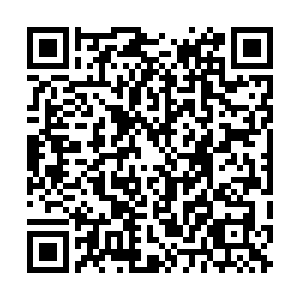 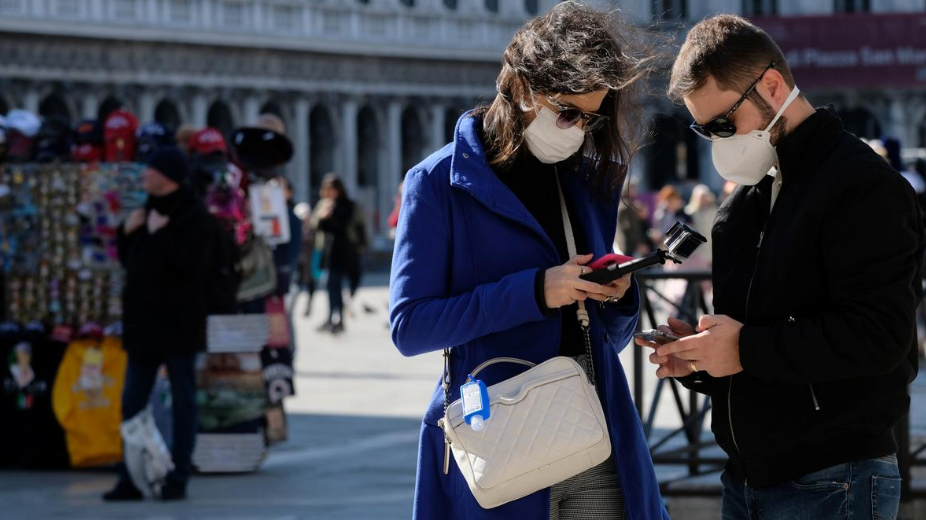 As the epidemic relentlessly spreads across the world, it has also been disrupting vulnerable economies.

Italy, the euro zone's third-largest economy, has been the most sluggish in the 19-nation bloc since the start of the monetary union. It shrank by nine percent in the wake of the 2008 global financial crisis and has recovered only about half of that since then.

Italian GDP fell by 0.3 percent in the fourth quarter of last year from the previous three months, yielding full-year growth of just 0.2 percent. Economists expected it to fare little better this year – and that was before the coronavirus hit.

With over 4,600 infections and more than 500 deaths now, Italy has taken far-reaching measures to contain the spread of coronavirus, steps that would deal an even further blow on its dwindling economy.

By placing entire towns in the north on lockdown, it will hurt the heart of Italy's manufacturing and financial industries. Airlines have cut back on flights to the country, meaning millions fewer travelers are expected – causing billions in losses for hotels, restaurants, tourist sites and many others.

As tourism contributes a notable proportion to its GDP (about 13.3 percent in 2019), the detrimental impact on this industry alone would already cripple the country's economy. But what's even more fatal would be "the later impact on companies through disruptions in supply chains," Lorenzo Codogno, head of London-based LC Macro Advisors and a former chief economist at the Italian Treasury, told Reuters.

He said he is now forecasting a GDP drop of between 0.5 percent and one percent in the first quarter, plunging Italy into its fourth recession since 2008.

The Italian government plans to lift its 2020 budget deficit by around 0.35 percentage points of national output to help it tackle the crisis. Economy Minister Roberto Gualtieri said on March 5 that Rome would ask the European Union for the go-ahead to hike the deficit goal, currently set at 2.2 percent.

The government is likely to increase to five billion euros (5.6 billion U.S. dollars) the value of measures to help the economy withstand the largest outbreak of coronavirus in Europe, Deputy Economy Minister Laura Castelli said on the same day.

As the number of confirmed coronavirus cases in Germany jumped by more than 100 on Saturday local time, reaching 795 by mid-afternoon, amid growing concern at the economic impact of the spreading epidemic on one of the world's most trade-dependent economies.

Budget experts estimate the government has the fiscal room for additional measures worth at least 17 billion euros (18.9 billion U.S. dollars). Some officials say that Berlin could even put together a stimulus package worth up to 50 billion euros, without ditching the government's policy of no new debt.

With concern growing at the vulnerability of long international supply chains, Ola Kallenius, chief executive of Mercedes maker Daimler, warned against a return to economic nationalism.

"These events show how fragile global supply chains are," he told Der Spiegel magazine. "But a world without global work sharing would be less successful ... We should protect [that success] while checking for vulnerabilities where we can bring more security into the supply chain."

While the government has so far resisted calls for direct economic stimulus to counter the effects of the slowdown, saying only that it has the resources to do so if necessary, more targeted measures are being contemplated.

Handelsblatt newspaper reported on Saturday that the parties in Chancellor Angela Merkel's coalition were discussing ways to make it temporarily easier for companies to shorten employees' working hours by lowering some of the cost of social security benefits.