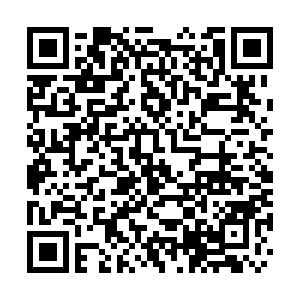 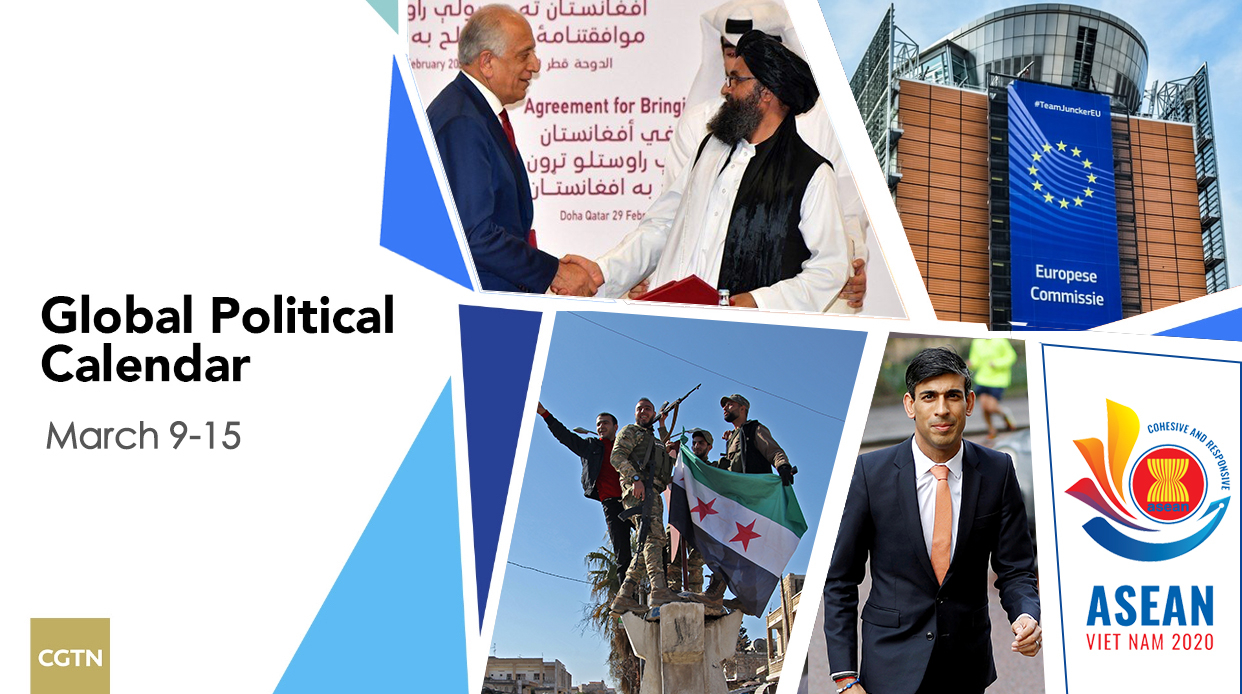 Intra-Afghan dialogue in Norway, UK's first budget after Brexit and the ninth anniversary of the Syrian civil war.

On February 29, 2020, the United States and Afghan Taliban signed a peace agreement in Doha, Qatar. Following the agreement, negotiations between the Afghan government and Taliban are expected to begin on Tuesday in Oslo, Norway.

The Taliban have said they were "fully ready" for the negotiation if provisions of the agreement related to prisoners release were implemented, while the composition of the Afghan government negotiating team has yet to be determined.

The deal, reached between the U.S. and the Taliban, requires the Afghan government to release 5,000 Taliban prisoners by the start of the talks in exchange for 1,000 government soldiers held by the Taliban. Afghan President Ashraf Ghani rejected the requirement, claiming that the government has made no commitment to the deal.

The intra-Afghan dialogue is seen as a critical step towards evolving a consensus among all the Afghan groups for the future of Afghanistan.

Could Afghanistan finally be on the road to peace?

Britain's new Finance Minister Rishi Sunak confirmed that UK's first budget after Brexit will go ahead on March 11 as planned despite the shock resignation of former chancellor Sajid Javid.

Experts suggested that it may include more public spending on infrastructure and areas such as NHS given the previous messages delivered by the Conservative. They also promised for tax cuts.

The upcoming plan, in Javid's words, would spark a "decade of renewal."

Sunak has been appointed Chancellor to replace Javid, who dramatically resigned on February 13 during the Cabinet reshuffle after he refused to comply with the prime minister's request to sack his aides at the Treasury.

March 15 marks the ninth anniversary of its civil war. Following the 2011 anti-government mass protests, the situation in Syria spiraled into a civil war of confrontations between pro-government forces and armed rebels and terrorists from the Islamic State (ISIL) militant group.

Tension in Syria grows recently in the northwestern Syrian region of Idlib, the last stronghold of Ankara-backed Syrian rebels, after Syrian army air raids in the region which killed at least 34 Turkish soldiers and wounded several others.

In response, Turkey officially declared a full-fledged operation against the Syrian government over the weekend and has since downed three Syrian warplanes, killing dozens of Syrian soldiers and allied fighters.

The act also escalated tensions between Syria and Russia, the main backer of the Syrian government since the recent conflicts declared collapse of the Sochi agreement the two countries made in 2018.

In the hope of realizing a halt of military action in Idlib, the two countries agreed a ceasefire deal Thursday which would cease military activities in the region and avoid a humanitarian crisis that has already displaced nearly a million people in three months.

Thursday: EU trade minister discusses relations with U.S. and China and the impact of coronavirus on global trade flows and supply chains; talks for European foreign affairs ministers and European justice and home affairs are held in Brussels (to Mar. 13).

Sunday: The 11th Democratic presidential debate is held in Phoenix, the U.S; Syria marks the 9th anniversary of its civil war.