Graphics: How is South Korea responding to COVID-19 after MERS?
By Zhao Hong 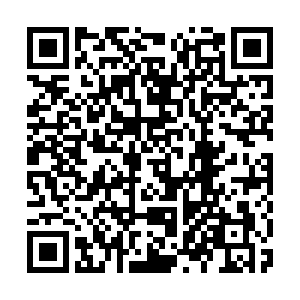 South Korea has the highest number of coronavirus cases in the world outside of China, with 7,134 confirmed cases as of Sunday, including 50 deaths. 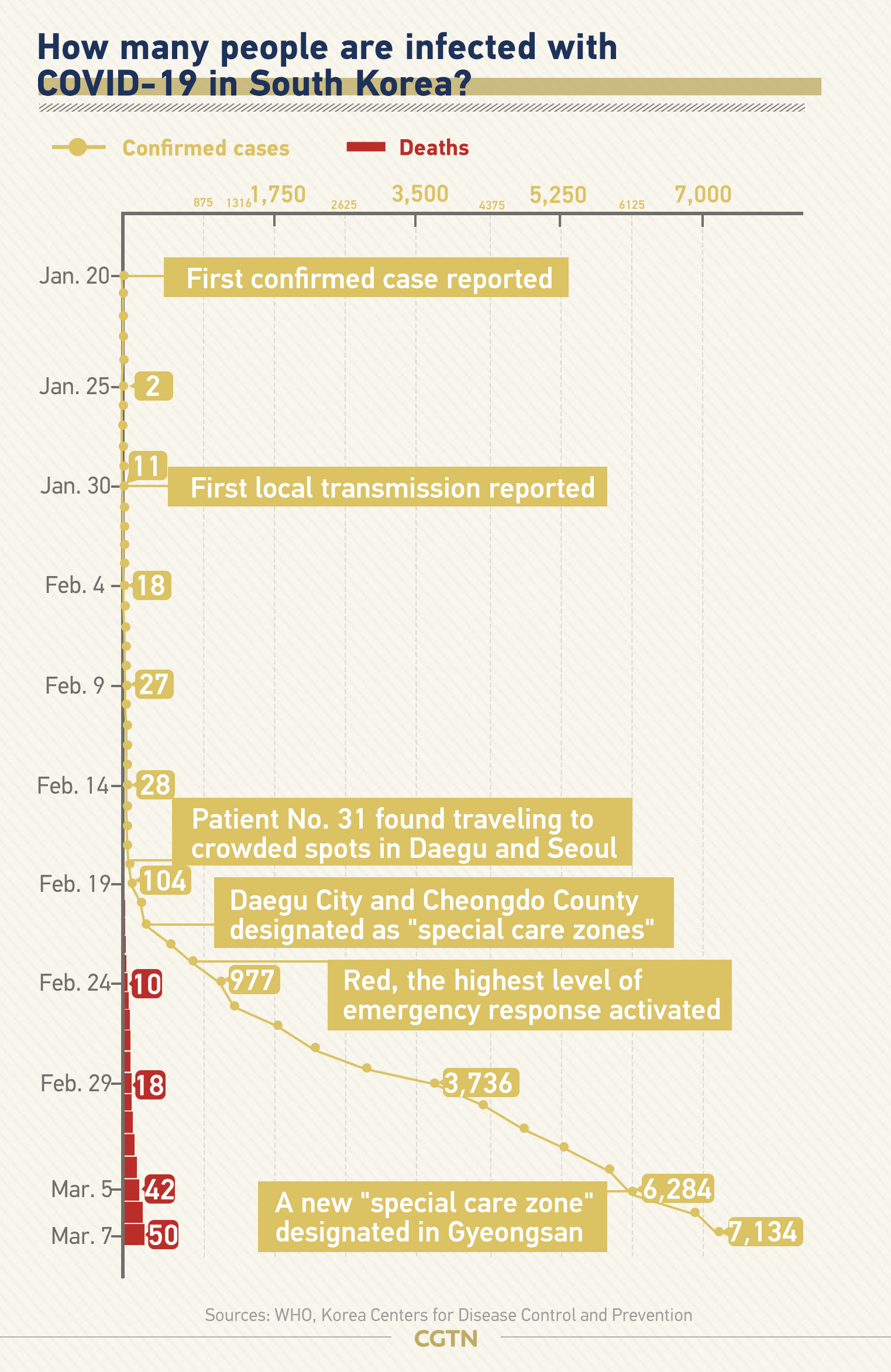 South Korea reported its first case on January 20 after a 30-year-old Chinese woman was detected with fever upon arrival at the Incheon International Airport.

Up until February 18, South Korea had appeared to have managed to control the spread of the virus. However, the situation changed with the advent of patient No. 31, a 61-year-old South Korean female. The woman is believed to have caused a wide community spread in Daegu city, in the southeast of the country.

Since then, the number of cases has skyrocketed.

Days before patient 31's diagnosis, she traveled to crowded spots in Daegu, as well as in the capital Seoul. One hot spot is the Daegu branch of the Shincheonji Church.

The surge in cases has centered around the cluster from the church. Contact tracing also hinted at transmission linked to nearby Daenam Hospital where coronavirus cases are being tested and treated. 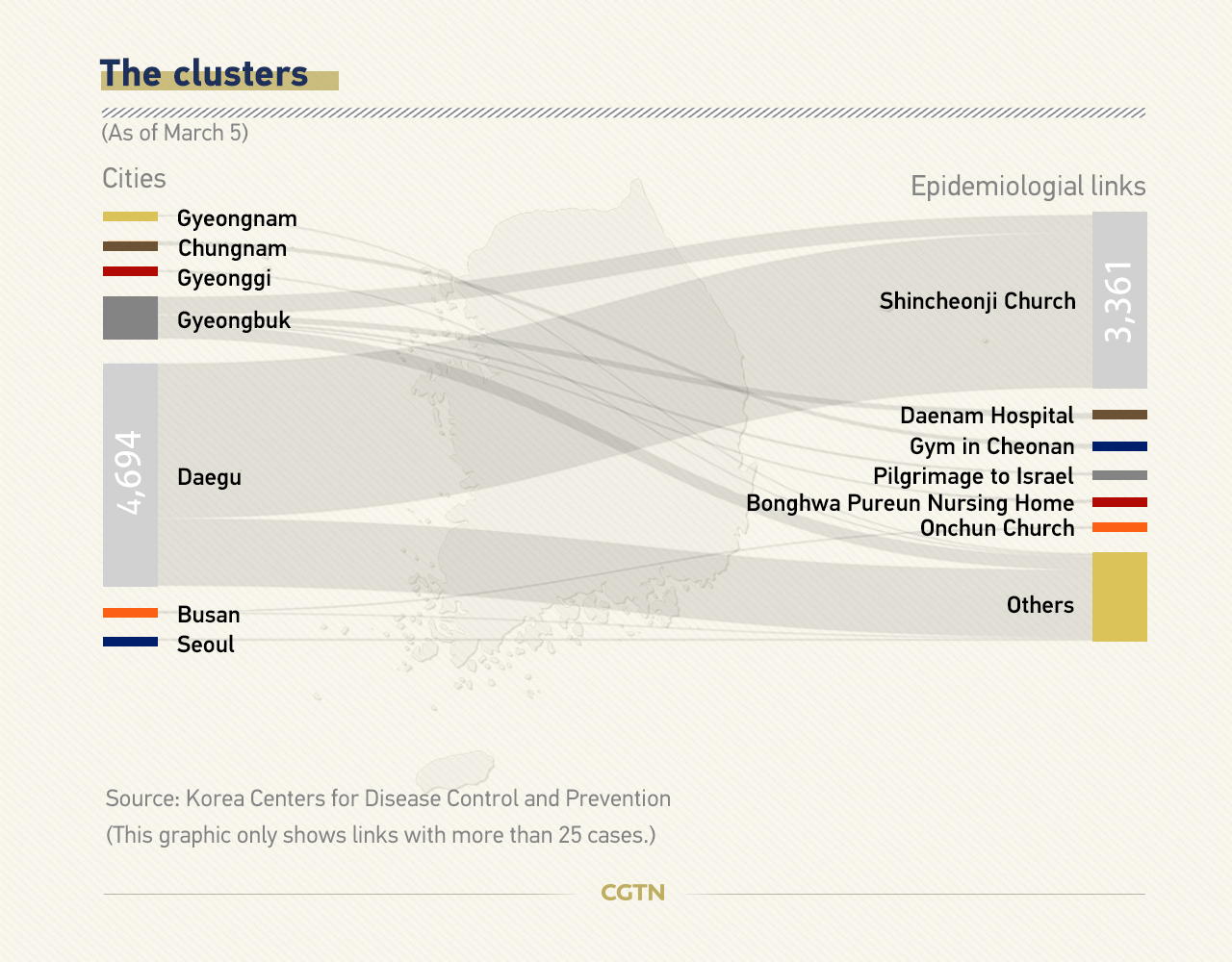 Transmission clusters have been a feature of the outbreak in South Korea. About 72.8 percent of the total number of cases have epidemiological links, as shown by the data from the Korea Centers for Disease Control and Prevention (KCDC).

The most coronavirus-affected regions are Daegu city and Gyeongbuk province. 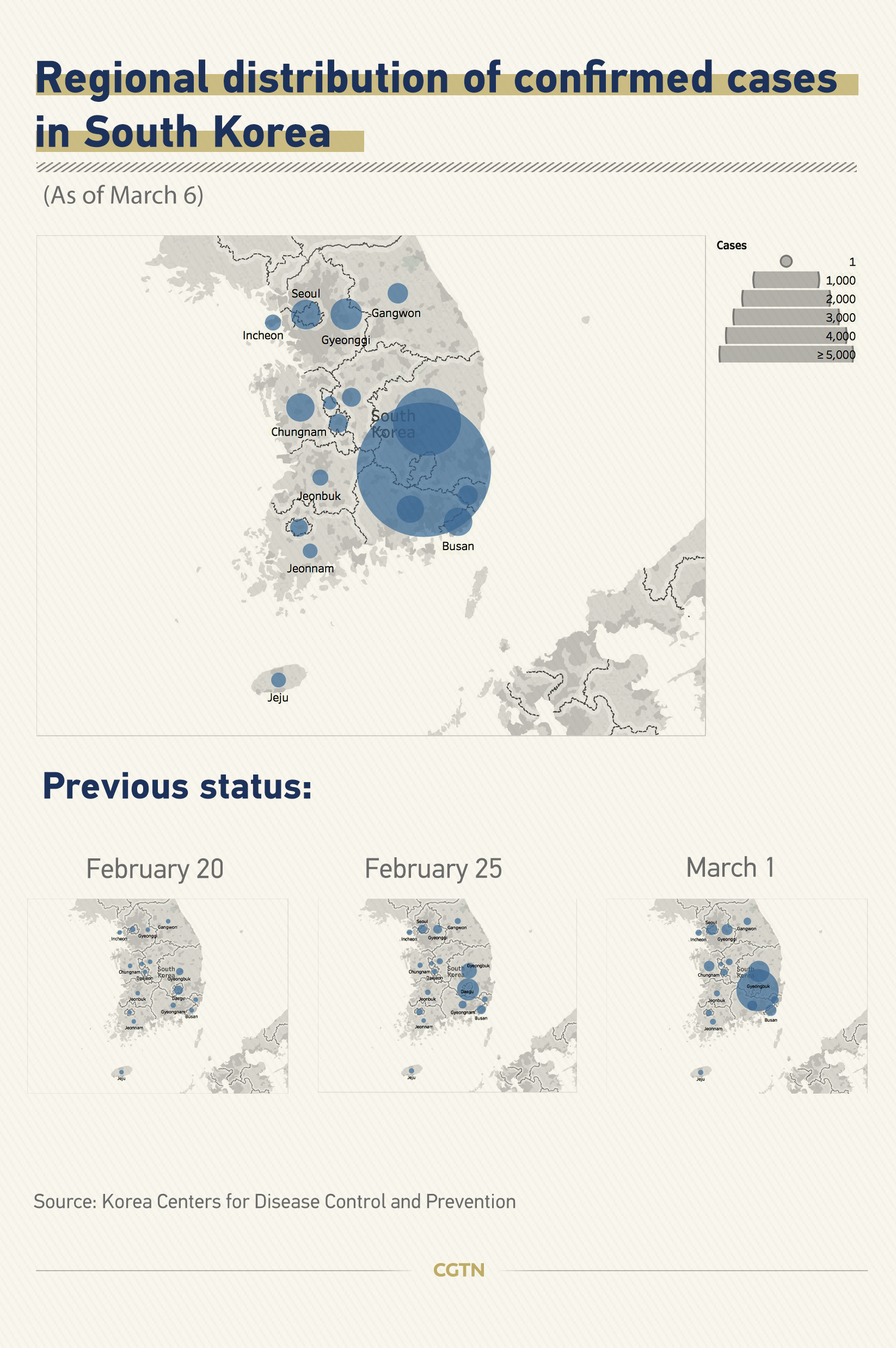 Five years ago, the country underwent another coronavirus outbreak, MERS. The outbreak lasted from May to July 2015.

In 2015, the government initially withheld details from the public, in fear of causing panic. The policy was heavily criticized. The Korean Ministry of Health and Welfare was blamed for the rapid spread of MERS due to inadequate preparations and poor early-stage response.

The health ministry said the government response has improved compared to the MERS outbreak. It has learned from past mistakes, the ministry said.

The KCDC set up a special team on January 3, even before the virus was identified. It also tightened airport quarantine measures for anyone arriving from Wuhan, the epicenter of the COVID-19 outbreak.

All these preemptive efforts came more quickly than during the MERS outbreak.

However, the government did downplay the situation at first. South Korean President Moon Jae-in predicted the outbreak would disappear before long after days passed without newly increased cases.

At the time, the government also assured people there was no need to cancel large gatherings.

Now, as the number of cases continue to climb, far exceeding those of the MERS outbreak, which saw 186 cases, and the government faces political backlash over its response.

More than 1.4 million South Koreans signed an online petition calling for Moon's impeachment. People have also vented their anger toward the first cluster of patients. Another petition asking for the disbanding of the Shincheonji Church has more than 1.2 million signatories.

Read more on the differences between COVID-19 and MERS: