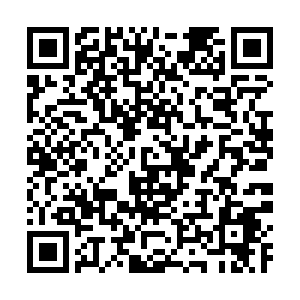 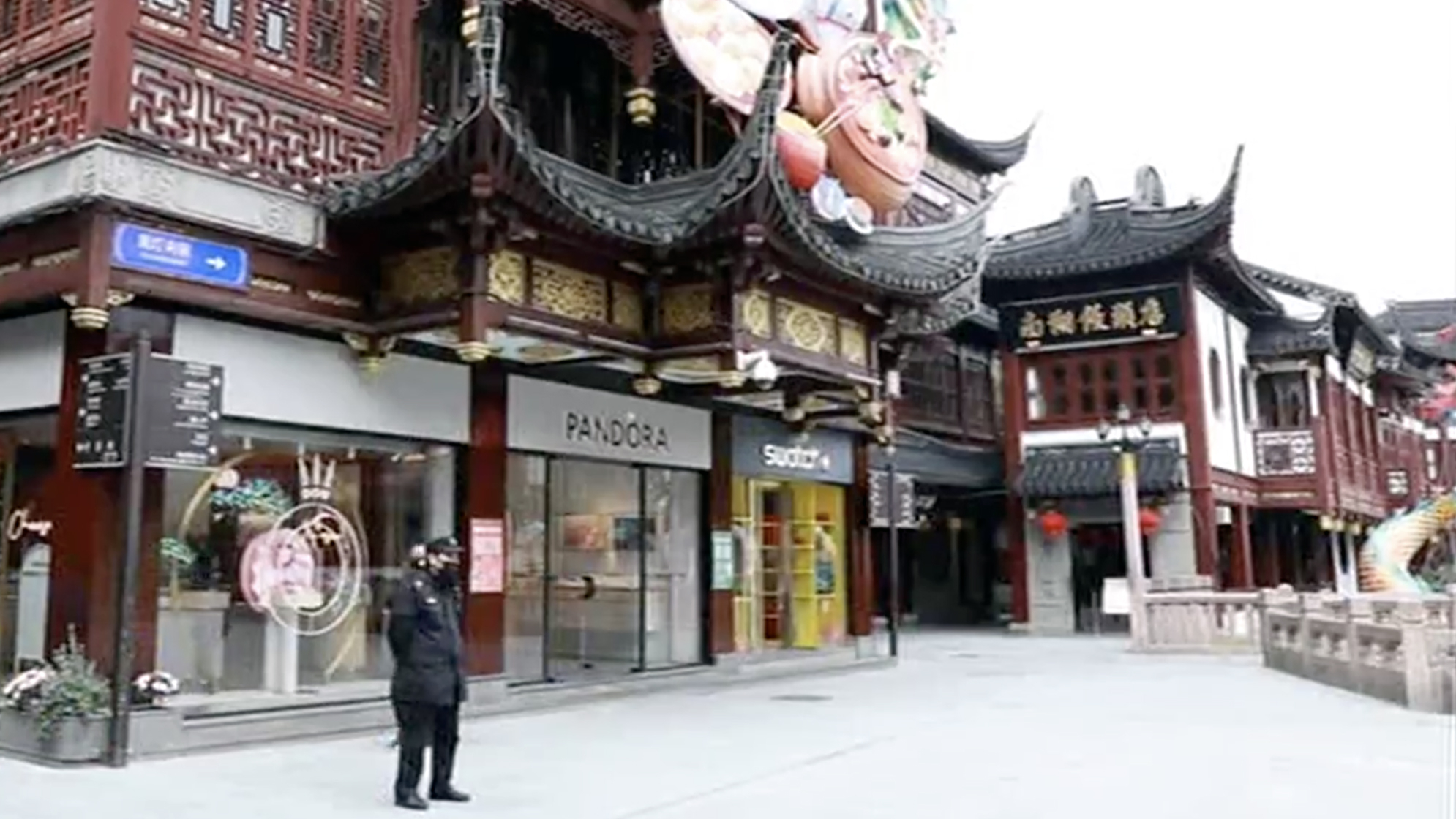 "We did a lot of testing to make sure our camera film as much detail as possible," said Zhu. But despite being a novice, her debut turned out to be a massive success. On February 23, eight museums across China launched what's known as cloud tourism, attracting some 10 million viewers in a day. Such enthusiasm for virtual tours stood in stark contrast with the scarcity of human traffic at popular tourist destinations.

The Lubolang restaurant in the traditional Yu Yuan garden in Shanghai had been one of the most crowded in the city, and on Tuesday, it became the first in the neighborhood to reopen for in-house diners.

"We take everyone's temperatures, and guests need to leave their phone numbers so we are able to contact them during the next 14 days," said Lu Yaming, general manager of Lubolang restaurant. A few kilometers from the restaurant by the Bund area – often filled with tourists before the outbreak – is this high-end hotel. It's gradually recovering from its low point since February, as business travelers are slowing trickling back.

"For us, our property has been impacted as any other properties within Shanghai and specifically on the Bund," said Nikolaos Chatzipetros, General Manager of Wanda Reign On The Bund.

But many businesses are not planning to sit still. This hotel is among many that joined an initiative by Chinese travel services platform Trip.com Group. "Tourism contributes to about 10 percent of the world's GDP. We estimate that the financial impact on this industry in China could reach a trillion yuan," said Sunny Sun, General Manager of Public Affairs at Trip.com Group.

The main part of the initiative involves working with and rolling out pre-sale packages with over 300 tourist spots and over 100 flight routes around the world. Users can purchase discounted travel items that can be activated once the outbreak is over.

"The discounts range from 20 to 60 percent off. Many famous sites have offered half-price tickets. Even some airlines who are not really known for selling discounted tickets have joined our initiative," said Sunny. 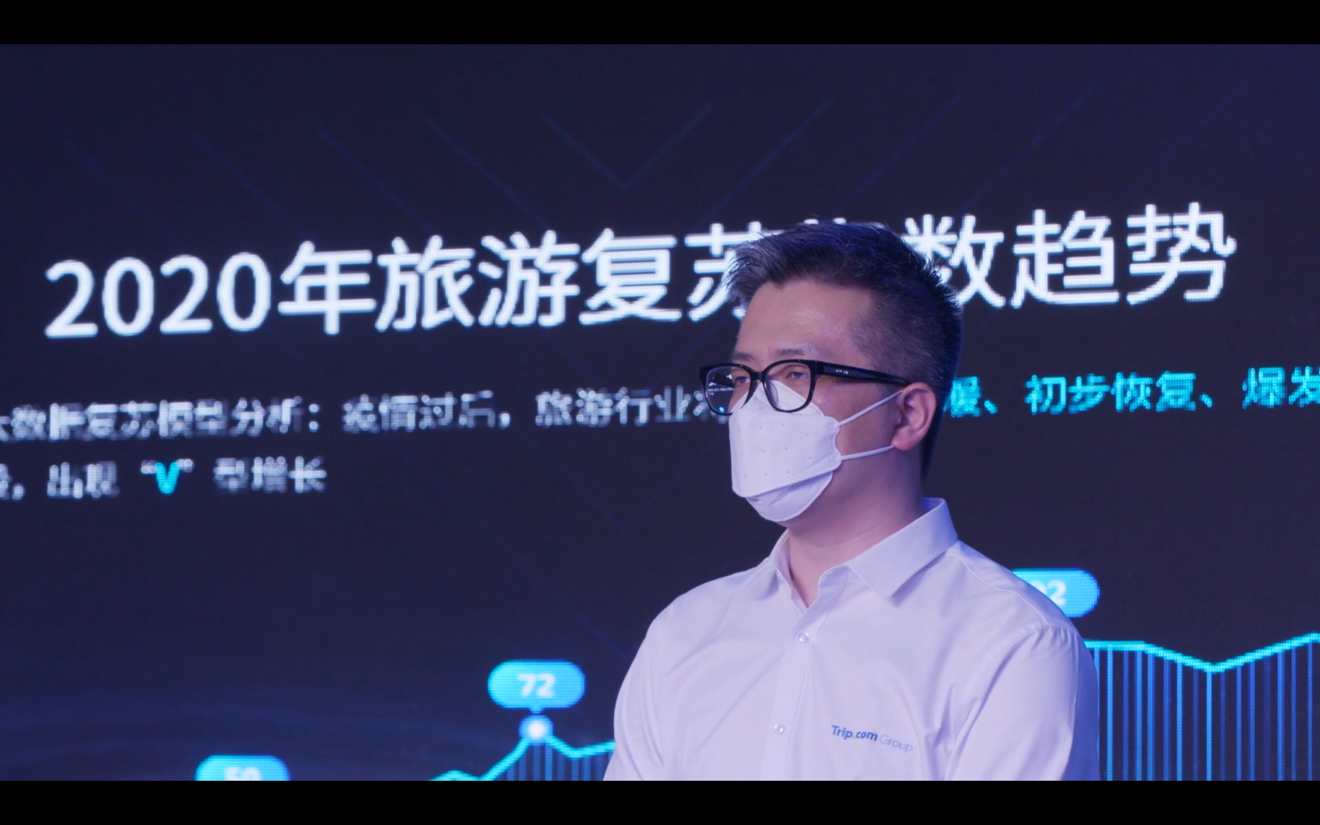 A clear sign that many small and medium-sized agencies are suffering – and even bleeding – in the midst of this outbreak. While many are setting their sights on the return of tourists and the revival of tourism, what's most important right now, they say, is to first make it through the rough times.