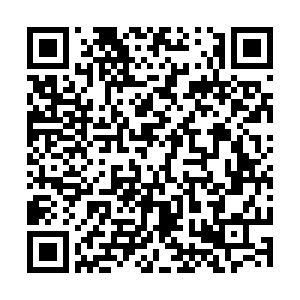 The Democratic People's Republic of Korea (DPRK) fired three unidentified projectiles into the sea on Monday, Seoul's military said, the second such weapons test by Pyongyang in a week.

The three devices were fired in a northeasterly direction from the Sondok area in South Hamgyong province, the Republic of Korea's (ROK) Joint Chiefs of Staff said in a statement, without further details.

"The military is monitoring for additional launches and maintaining readiness," it added. 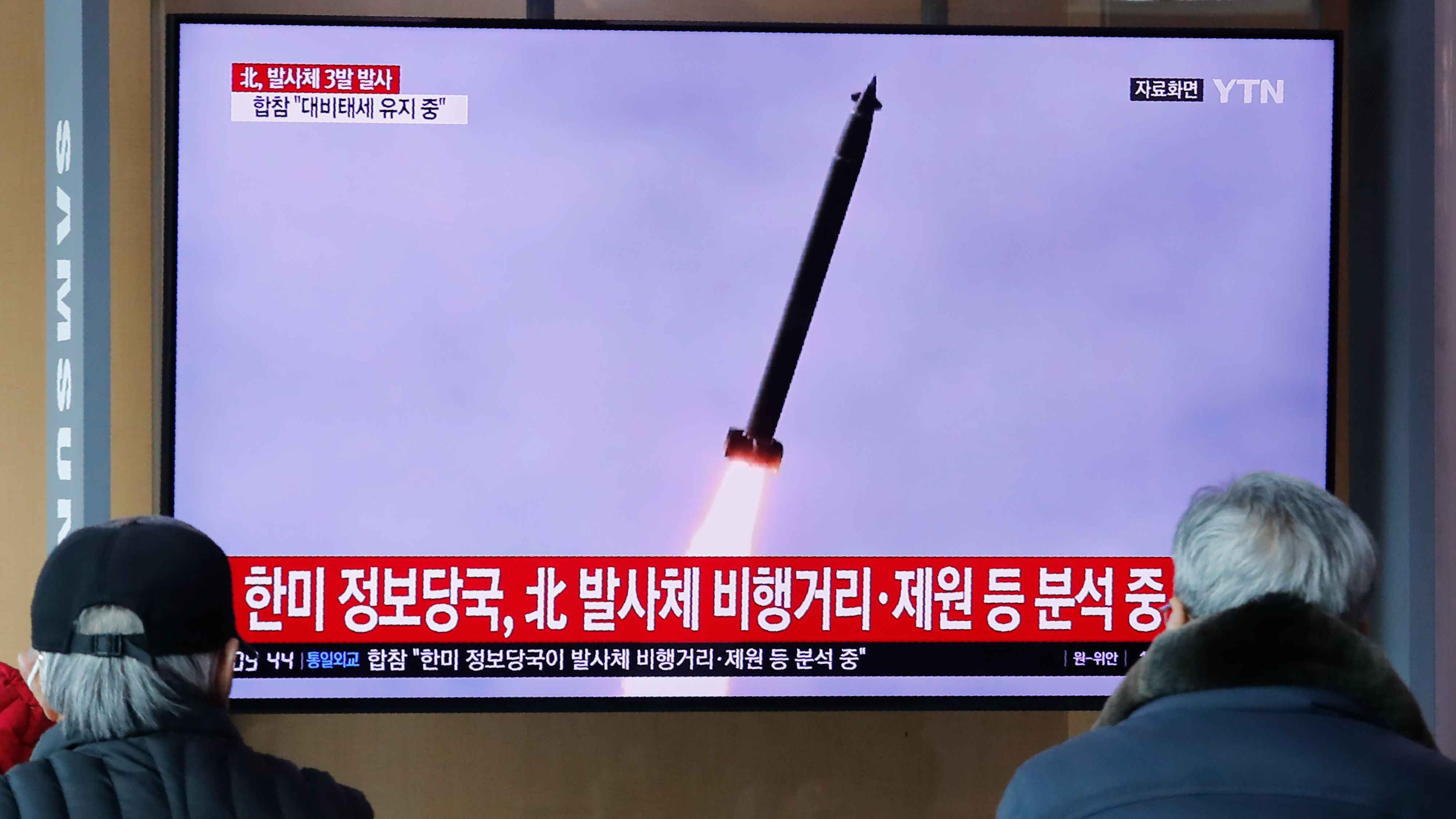 A spokesman at Japan's Defense Ministry said the DPRK launched what appeared to be "ballistic missile(s)", adding there had been no indication of anything coming down in Tokyo's territory or exclusive economic zone.

The ROK said that launch appeared to be two short-range ballistic missiles.

Asked about the DPRK's launch, China's Foreign Ministry later on Monday urged all parties to adhere to consultation and dialogue to achieve lasting peace on the Korean Peninsula.

Noting that the current situation on the Korean Peninsula is complex and sensitive, spokesperson Geng Shuang at the daily press conference called for relative parties to demonstrate flexibility toward each other.

Last week, Kim sent a personal letter to ROK's President Moon Jae-in, offering "comfort" for the rapid outbreak of the new coronavirus in the country.

The ROK has one of the world's largest infection totals with more than 7,300. Pyongyang has not reported a single case.

That message had followed an unprecedented statement by Kim's younger sister Kim Yo Jong, when she berated Seoul for its condemnation of Pyongyang's weapons test last week was a "truly senseless act" and "perfectly foolish."

Pyongyang carried out a series of weapons tests late last year, the last of them in November, which it often described as multiple launch rocket systems.

It also conducted static engine tests, most recently in December.

Pyongyang set Washington a unilateral deadline of the end of 2019 to offer it fresh concessions on sanctions relief, and at a party meeting in late December Kim declared the DPRK no longer considered itself bound by its moratoriums on nuclear and intercontinental ballistic missile tests.

He also threatened a demonstration of a "new strategic weapon" soon.

Pyongyang is under multiple sets of sanctions over its weapons programs from the United Nations Security Council, U.S., the ROK and others.

(Cover: People watch a TV showing a file image of an unspecified DPRK's missile launch during a news program at the Seoul Railway Station in Seoul, ROK, March 9, 2020. /AP)