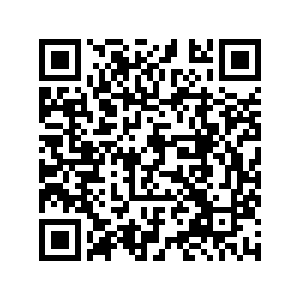 The projectiles are likely part of Pyongyang's combined military drills, the ROK's Joint Chiefs of Staff said in a statement that DPRK state media confirmed later.

"The purpose of the drill was to judge the mobility and the firepower strike ability of the defense units on the front and in the eastern area," DPRK state media KCNA reported. 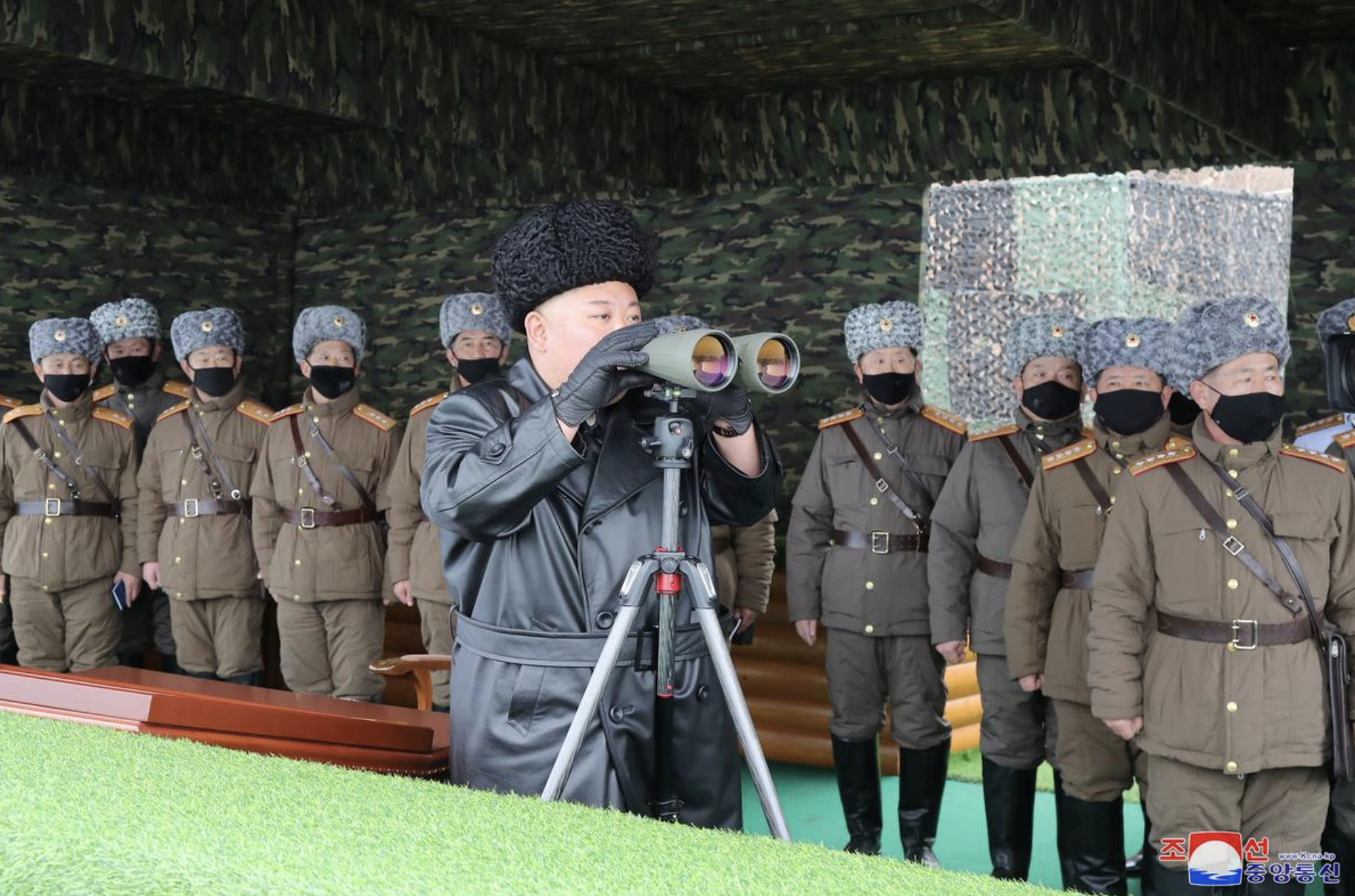 DPRK leader Kim Jong Un attends a drill by a unit of the Korean People's Army (KPA), in this image released on February 29, 2020. /Reuters

DPRK leader Kim Jong Un attends a drill by a unit of the Korean People's Army (KPA), in this image released on February 29, 2020. /Reuters

The drills marked one year since DPRK leader Kim Jong Un and U.S. President Donald Trump had walked away from their meeting in Hanoi, Vietnam, during which the two sides failed to make comprises on denuclearization and sanctions relief.

According to Seoul, the two devices were fired eastwards over the sea from the Wonsan area.

DPRK: Kim presides over the exercise

Kim presided over the drills, state media reported. In images released by KCNA, Kim was seen surrounded by military personnel wearing face masks, though the leader himself was mask-less.

Last year, Pyongyang had carried out a series of weapons tests, the last of which was fired on November 28. The top leader also doubled down on nuclear development in his country, ready to "brace for long term confrontation with the U.S."

In a statement on Monday, Japan's defense ministry called the launch a "serious problem for the international community, including Japan," adding that it could not yet confirm if the projectiles landed inside its territory or exclusive economic zone.

Later, China also responded, calling for a peace settlement in regards to Korean Peninsula issues through dialogue. "China calls on all parties concerned to cherish the recent easing of tensions," spokesman of the Foreign Ministry Zhao Lijian said.