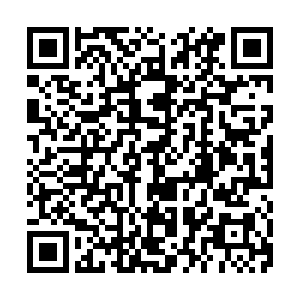 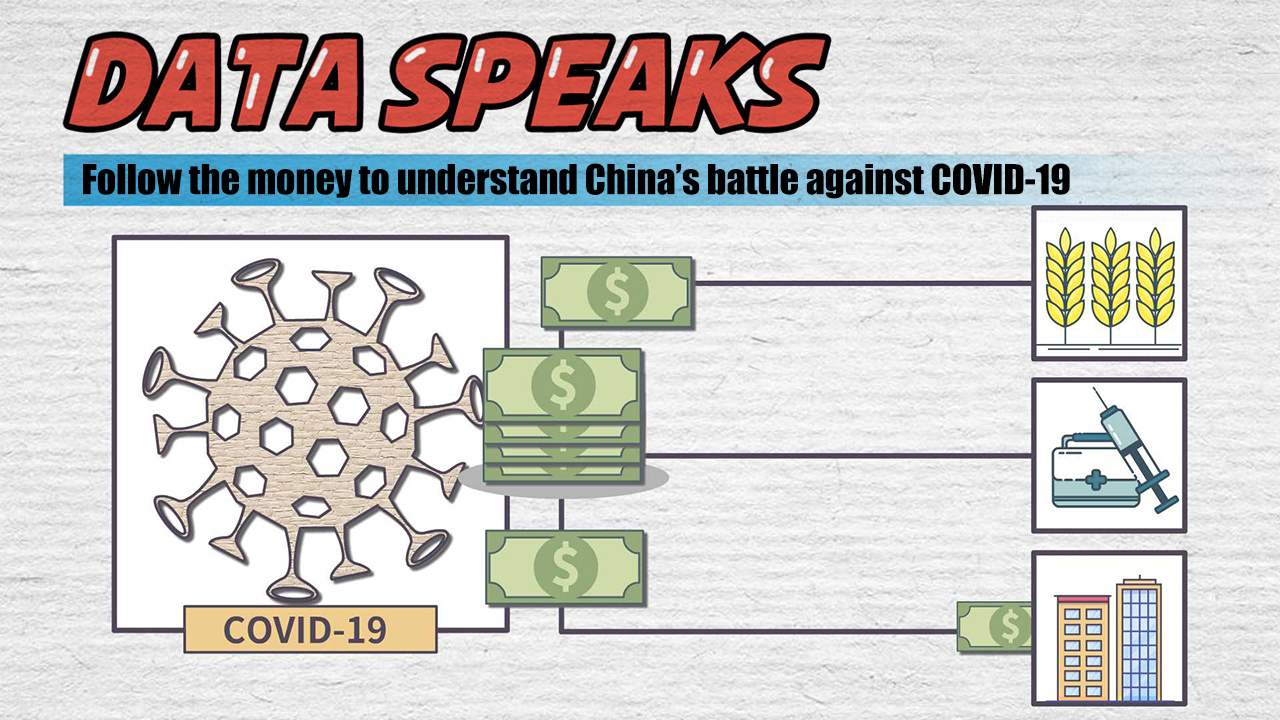 Editor's note: With COVID-19 spanning across the world, CGTN has introduced a five-episode series "Adapting in Adversity" to explore China's endeavors and strides in the fight against the virus. The first episode is on China's financial policies.

To understand how China is battling COVID-19 and its consequences, one needs to follow the money.

The numbers could look abstract. However, breaking the data down reveals how the money is being carefully targeted. The government is allocating the money based on a thorough evaluation of the system's strengths.

The central government has supplied an equivalent about 3.6 billion U.S. dollars. Nearly one-fifth of the amount has been channeled to the epicenter of the outbreak – central Hubei Province – in an oversight over the core health problem.

Local governments are equipped with more local knowledge that allows them to surgically support key manufacturers or producers that are struggling.

Together, they have borne the bulk of the financial responsibility with an allocation of equivalently more than nine billion U.S. dollars. It is carefully targeted, divided into hundreds of thousands of individual grants that are tailor-made by and for each county, town, city and business. 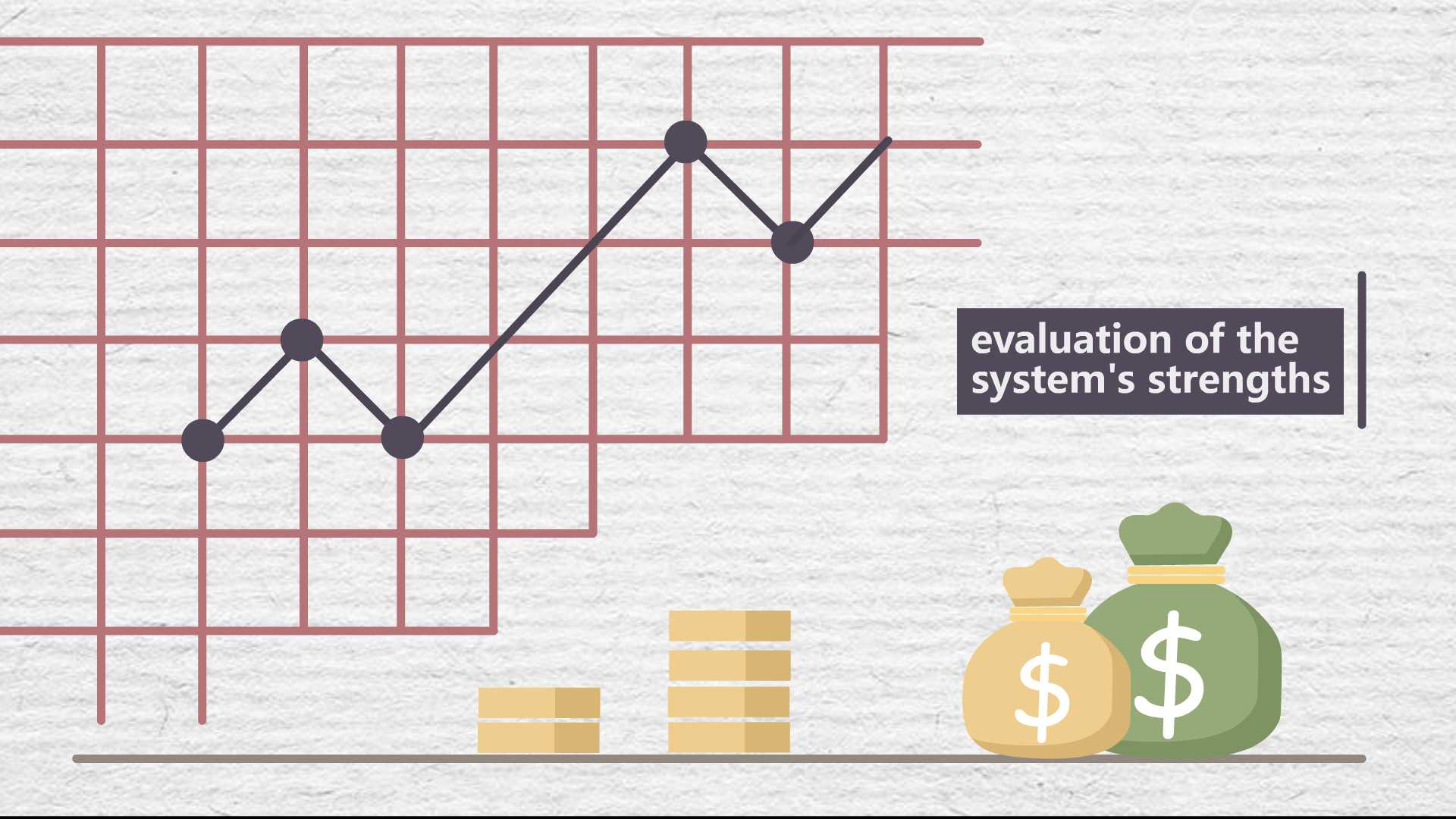 Take eastern Zhejiang Province as an example. Yongjia County, a county of roughly 800,000 people in the southeast of the province, has a sizable agricultural sector.

Due to the virus outbreak, the county government has raised the subsidy rate for equipment used in tea production from 30 percent to 50 percent with an investment of an equivalent of roughly 60,000 U.S. dollars.

In Huzhou City, farmers who harvest fast-growing vegetables in greenhouses with more than 3,000 square meters of plantation area will receive a one-time subsidy equal to around 43 U.S. dollars per 600 square meters to boost production.

In the neighboring Jiangsu Province, similar policies have been in lace as well. A sum worth more than seven million U.S. dollars was allocated to Nanjing Pharmaceutical Co., Ltd for emergency production of protective gear and other medical supplies.

But, just tracking the allocated cash isn't enough. The government is also providing financial support to companies in core industries through policy.

As businesses are forced to suspend operations for months, some critical firms have become cash poor and driven to the brink of insolvency. The central government released a set of policies to cut taxes and other measures to sustain these companies.

One natural gas company in Yunnan Province was able to get a tax cut worth roughly about 900,000 U.S. dollars just two hours after applying, reported Xinhua. 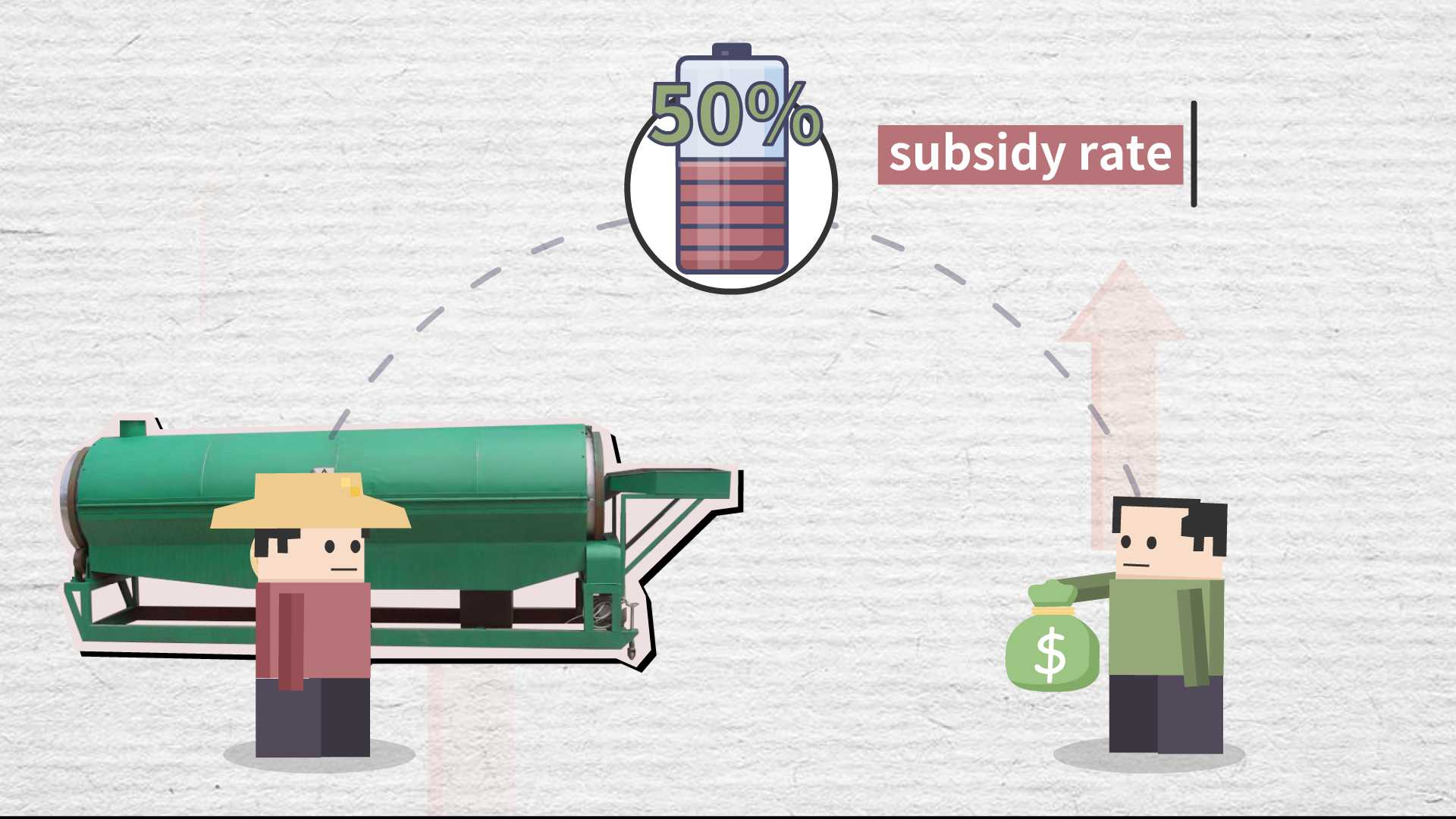 For those that are essential to combating the virus, the government is also granting exemptions and deductions to help boost production.

A biotech company in Shanghai has a daily production of 50 tons of disinfectant. Under the new policy, it would be able to invest an amount worth more than 700,000 U.S. dollars in enlarging production capability and a tax deduction nearly worth 86,000 U.S. dollars.

Some used to believe that whenever China faces a problem, it just pumps money into the system to solve it. But, the money flow over the course of the past several months shows that the governments – both the central and local ones – are tapping into the system's strengths.

With the central government focused on directly combating the health issues, the local governments have been able to use their financial resources to stem the economic impact of the virus.

The all-of-government approach has been able to mitigate COVID-19's negative consequences, thereby buying the world time to make the necessary health and economic preparations for outbreaks beyond China's borders. And the money allocated is the tip of the spear in this global fight against the disease.

If you want to know how China is using its strengths and taking responsibility in the fight against COVID-19, just follow the money and let the numbers speak for themselves.