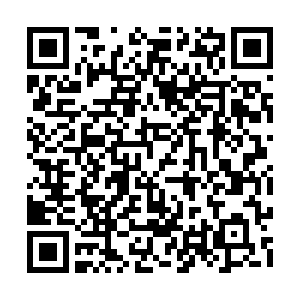 The number of new coronavirus cases outside China in the last 24 hours are almost nine times those inside the country, WHO officials announced on Monday.

Italy is trying to recapture inmates who escaped during weekend prisons riots triggered by the nation-wide lockdown to contain the novel coronavirus, while Iran temporarily released 70,000 prisoners to combat the spread of the same virus in jails.

The number of new COVID-19 patients is rising every day across the U.S. prompting panic purchasing among its citizens, while South Korea witnessed its lowest point in new cases in two weeks, with a fairly low fatality rate of 0.7 percent. 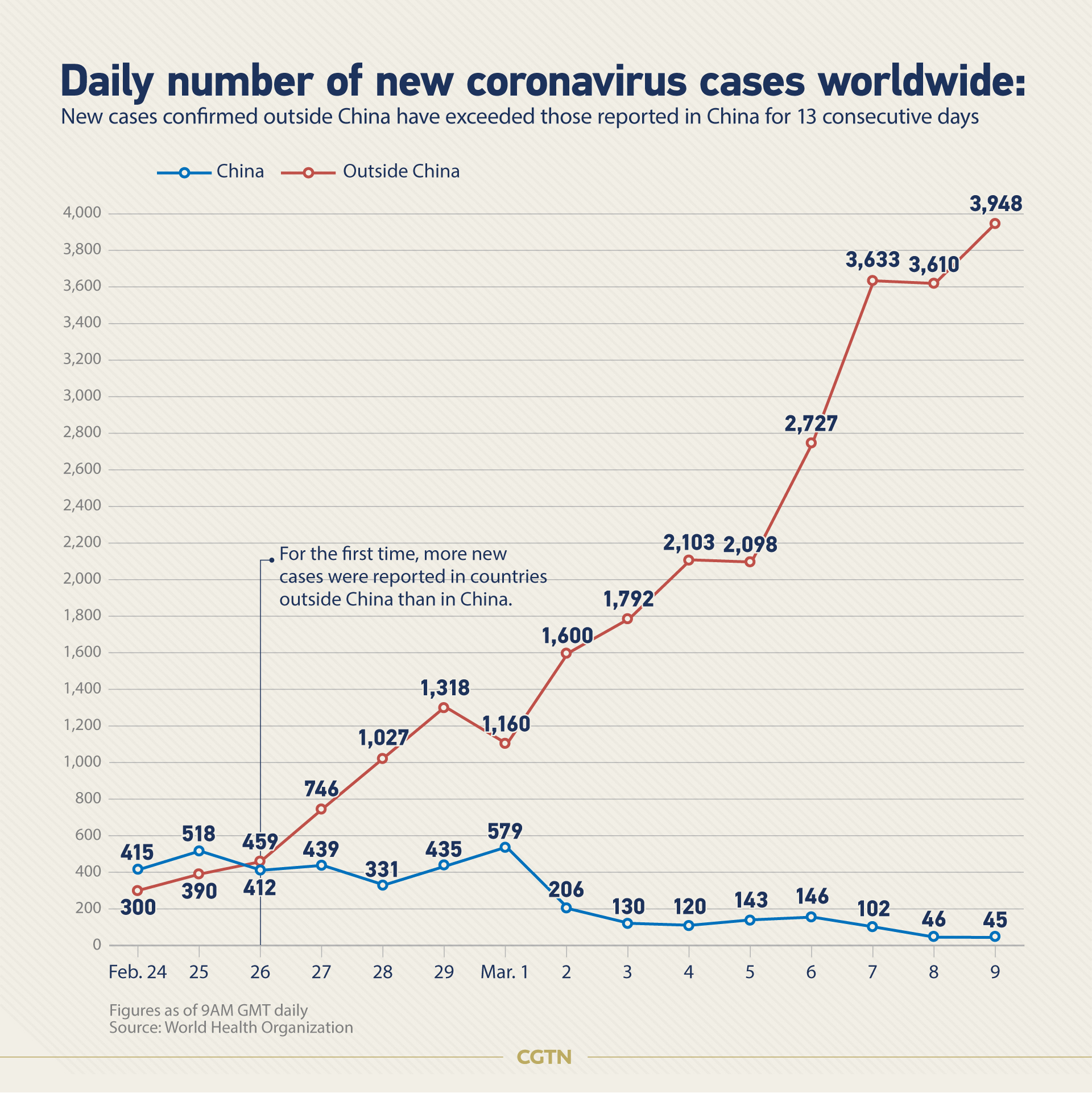 Italy, with 9,172 cases and 463 deaths, sealed off much of its industrial north, where seven prisoners were killed in a riot over curbs on visits. The whole of Italy is placed under lockdown until next month, Prime Minister Giuseppe Conte announced on Monday, in an unprecedented and unexpected new attempt to beat the coronavirus in Europe's worst-affected country.

Spain, with 1,204 cases and 28 deaths, will close schools and universities in Madrid and the Basque capital Vitoria.

Germany reported its first two deaths on Tuesday, both in Rhine-Westphalia, with the number of confirmed cases totalling 1,139. It has cancelled major events that could be vectors for the virus, and more extreme methods like closing down cities are also on the table.

NHS England has confirmed a fifth death on Tuesday. The UK, which has 319 cases and five deaths, said anyone returning from areas in northern Italy that's under lockdown must self-isolate.

New infections in the Netherlands rose to 321 on Monday, up from 264 a day earlier. 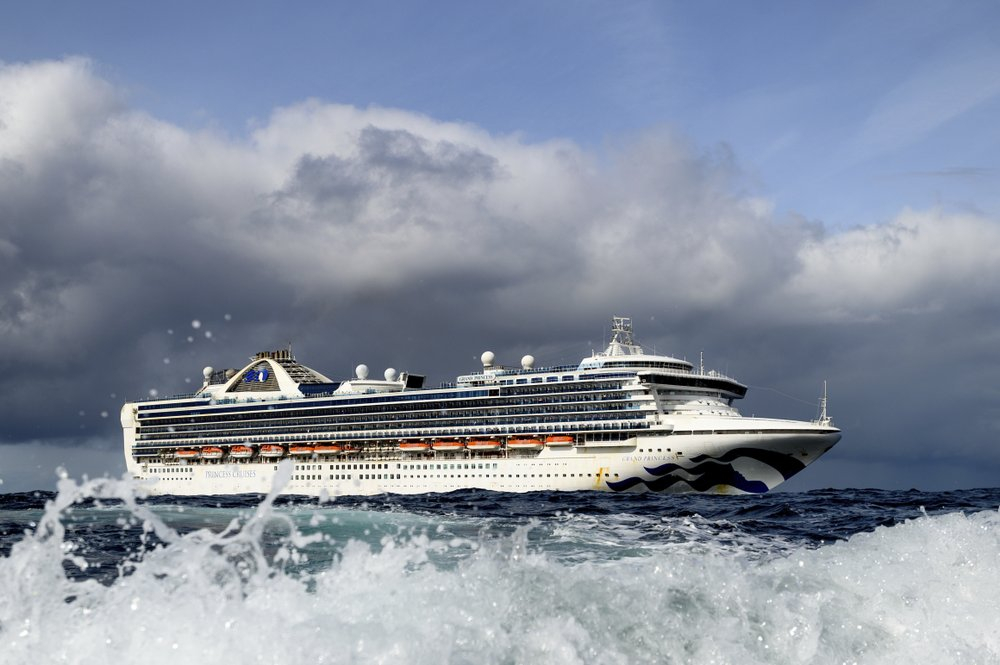 Carrying multiple people who have tested positive for COVID-19, the Grand Princess wanders around about 30 miles (about 48 kilometers) off the coast of San Francisco, Sunday, March 8, 2020. /AP

Carrying multiple people who have tested positive for COVID-19, the Grand Princess wanders around about 30 miles (about 48 kilometers) off the coast of San Francisco, Sunday, March 8, 2020. /AP

In the U.S., the number of COVID-19 infections has risen to 728 in 36 states and the District of Columbia, including 26 deaths, as of Tuesday.

In California, at least 21 people aboard the Grand Princess cruise ship are infected with the coronavirus. The ship docked Monday in Oakland, near San Francisco on Monday.

South Korea reported 131 more cases in the past 24 hours, bringing the total number to 7,513, while the death toll remains at 51. The number of new cases per day is dropping to its lowest point in two weeks as an early sign of improvement. But the country's health minister told CNN he was "cautiously expecting we have passed the peak" of the outbreak.

Japan is set to revise a law allowing Prime Minister Shinzo Abe to declare an emergency, if needed, as infections reached 1,190.

Iran, with 7,161 cases and 237 deaths, the third highest after China and Italy, temporarily released around 70,000 prisoners. Judiciary chief Ebrahim Raisi announced the temporary release of prisoners as Iranian authorities seek to counter the breakout in jails.

Raisi said the release of prisoners would continue "to the point where it doesn't create insecurity in society," according to the Mizan news site of the judiciary.

Singapore will allow the Italian cruise ship Costa Fortuna to dock on Tuesday, after it was turned away from ports in Malaysia and Thailand. Those who recently traveled to northern Italy and exhibit symptoms of respiratory illness will be taken directly to the National Center for Infectious Diseases, local authorities said in a statement.

The Democratic People's Republic of Korea (DPRK) flew dozens of diplomats out of the country to Russia on Monday, including the staff of the German, French and Swiss missions.

Thirteen Americans quarantined in a West Bank hotel on suspicion of having caught the coronavirus have tested negative, a Palestinian official said on Sunday.

Both Qatar and Saudi Arabia announced all schools and universities have closed since Monday to control the virus.

Other parts of the world

Australia reported 20 new cases of COVID-19 on Tuesday, raising the nationwide tally to 100, the Department of Health said in a news release. Among them, 22 have recovered and three have died.

Burkina Faso on Monday reported its first two cases, becoming the sixth country in sub-Saharan Africa to be affected by the virus.

A 60-year-old German tourist has died in Egypt, becoming the first fatality from the coronavirus in the country.

Tunisia will suspend all flights and shipping to Italy except to Rome and start a scheduled school holiday on Thursday instead of next Monday. 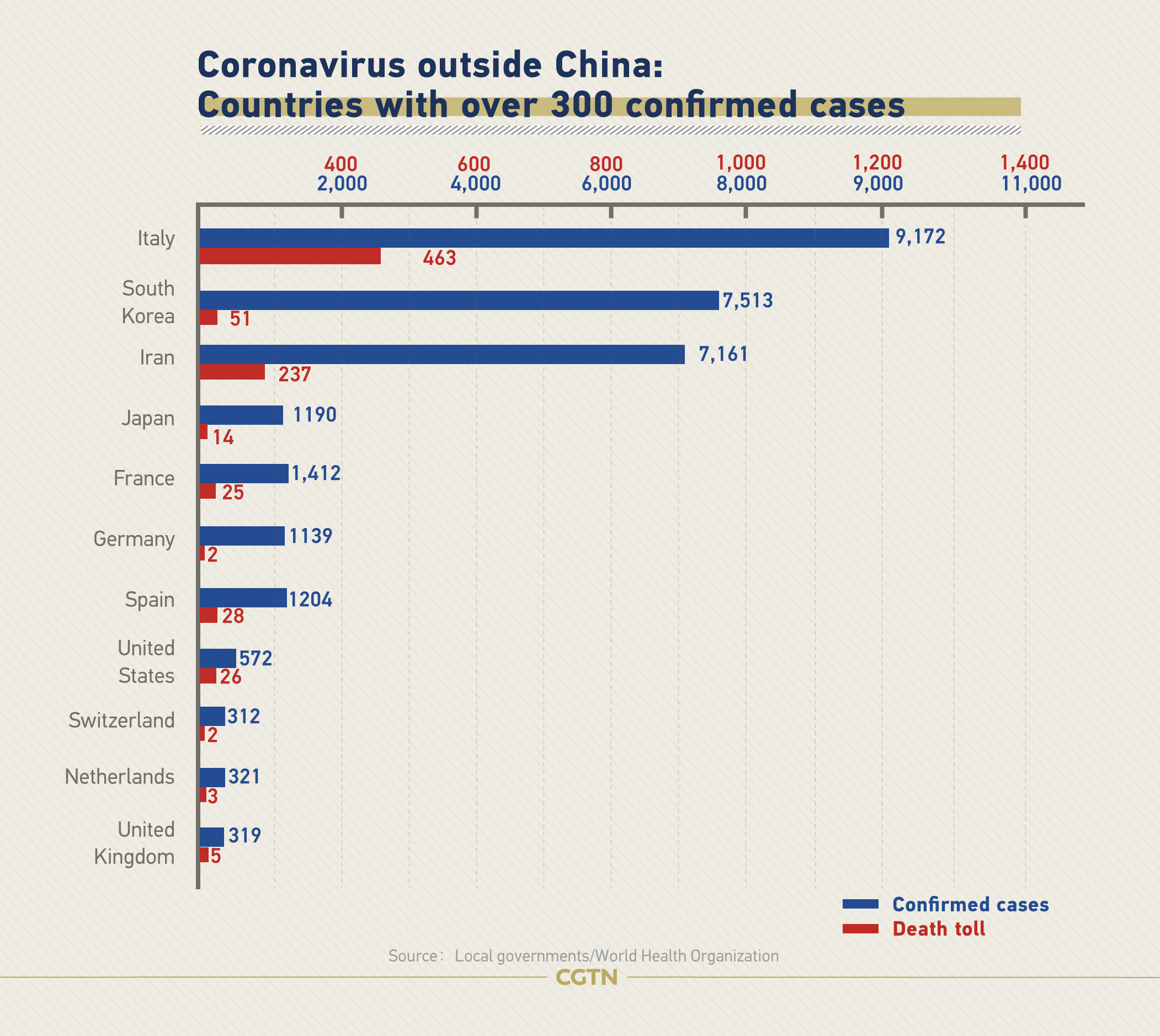 U.S. stocks fell by seven percent upon opening on Monday, triggering an automatic 15-minute pause in trading not seen since the 2008 financial crisis.

The cost of insuring exposure to debt issued by governments and banks rose sharply on Monday with those at the center of the outbreak and oil exporters seeing levels spike to multi-month highs.

The epidemic will cause global FDI to shrink by 5-15 percent from previous forecasts, resulting in only marginal growth in 2020-21, with automotive, airlines and energy industries likely to take a big hit, a UN report said.

Global stocks plunged on Monday and prices for crude oil tumbled by 33 percent after Saudi Arabia launched a price war with Russia, sending investors already worried by the coronavirus fleeing for the safety of bonds and the yen.

The Boao Forum, which China is trying to promote as Asia's answer to Davos, has been postponed.

Ireland has canceled all St. Patrick's Day parades due next week and the government has set aside 3 billion euros to tackle the infection.

All French top flight soccer matches will be played behind closed doors or with a maximum attendance of 1,000 people until April 15.