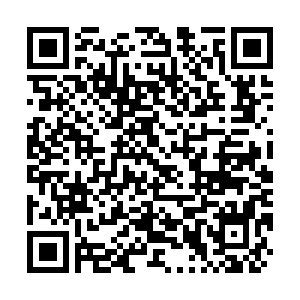 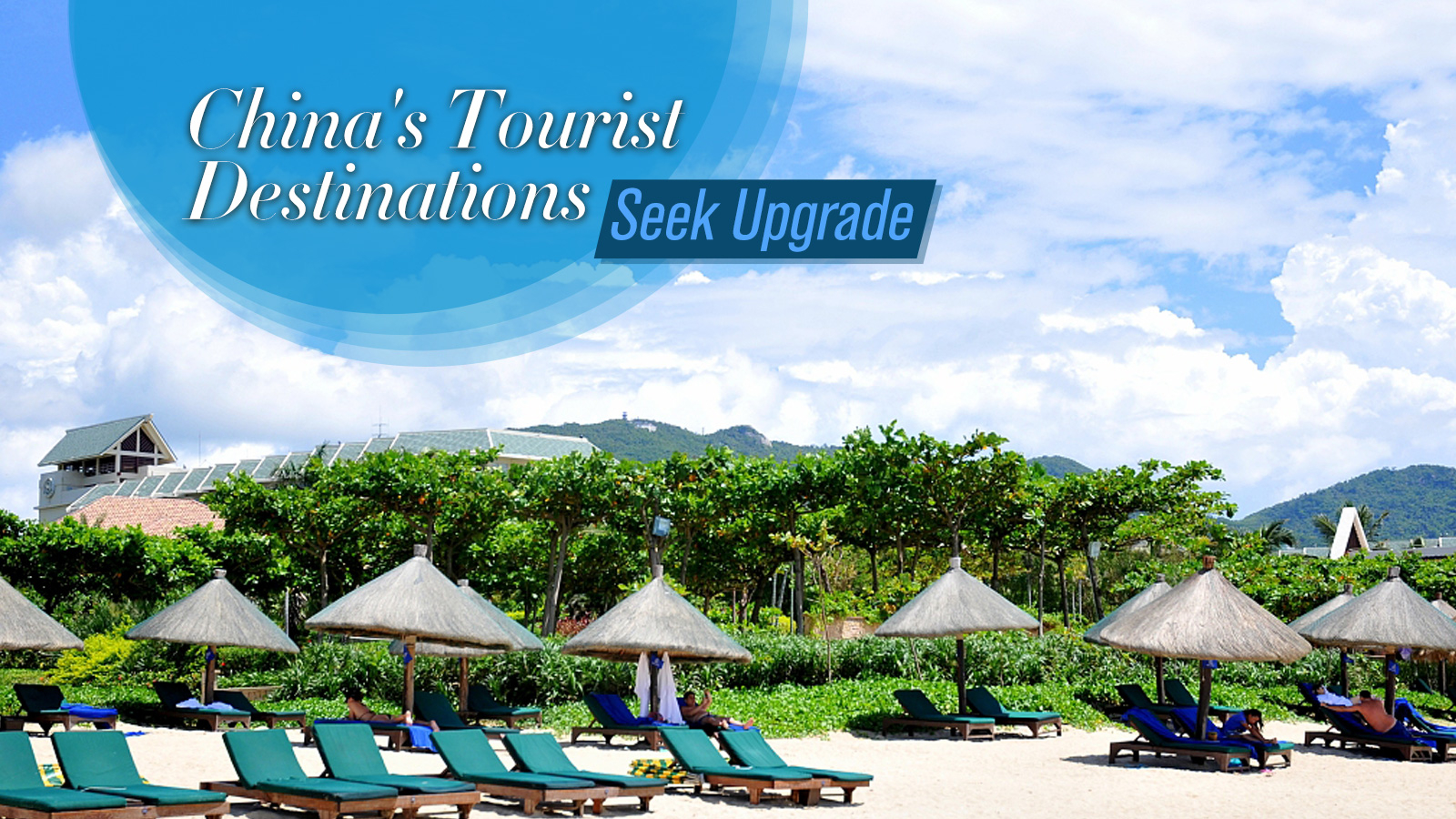 A number of tourist destinations across China have recently reopened to the public as the country sees gradual stabilization of the novel coronavirus (COVID-19) epidemic.

Initially reported in the city of Wuhan in central China's Hubei Province, the epidemic rapidly spread to other parts of the country as China prepared to celebrate the biggest holiday of the year – Chinese Lunar New Year, which is also known as Spring Festival. In swift response to the crisis, scenic sites and museums nationwide were temporarily closed from January 22, and numerous festive events and celebrations were called off to minimize mass gatherings.

However, it didn't stop scenic spots from moving forward. In a bid to survive the winter and better brace for the upcoming reopenings, some scenic spots have used the temporary closure to seek ways to improve the quality of their tourism product. 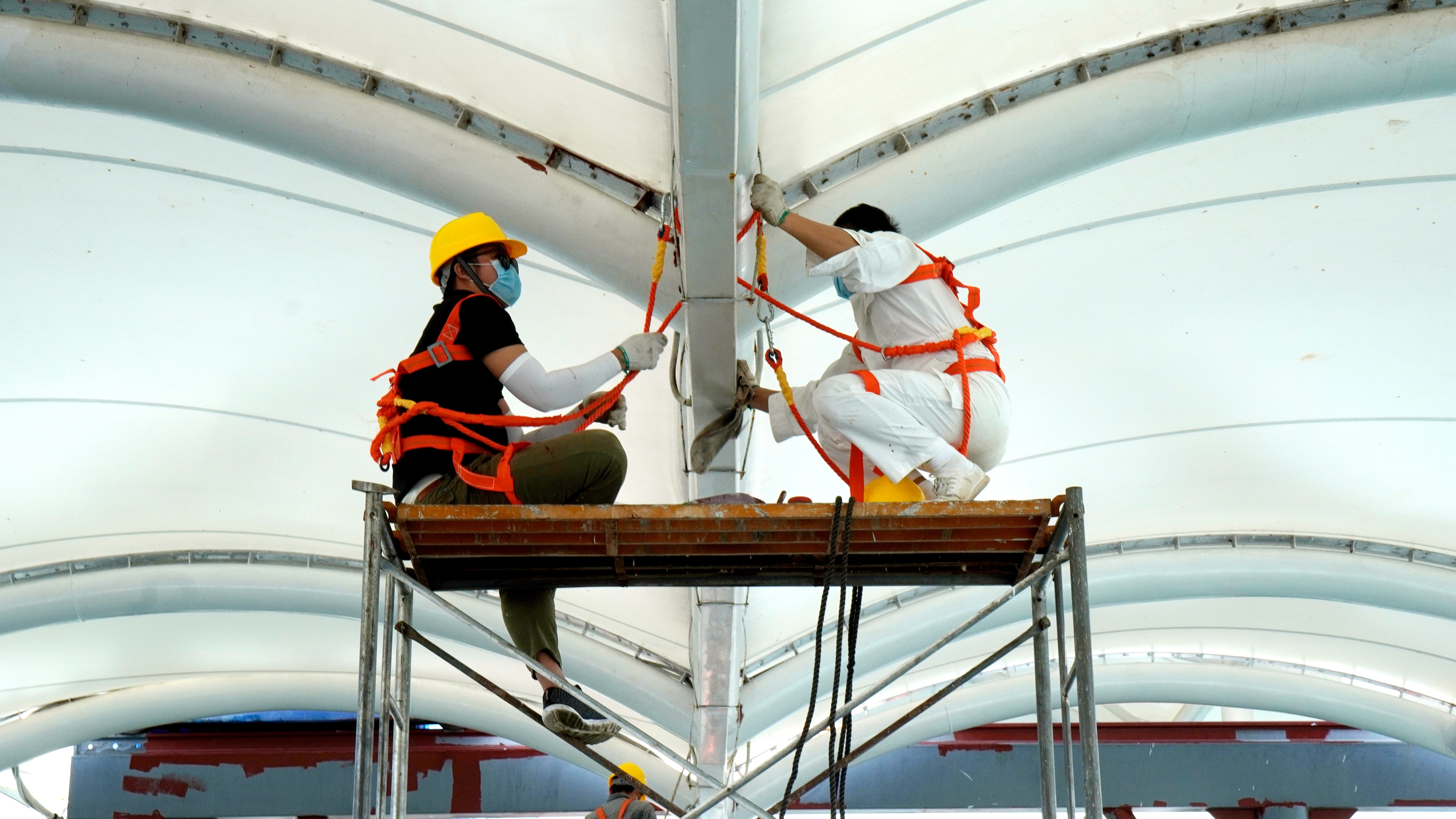 In south China's Sanya, one of the nation's most-visited scenic resorts, Wuzhizhou Island made use of the "window period" to conduct a series of renovations: broadening roads, pruning plants and maintaining the underwater landscape. It also upgraded its ticketing system on its official website.

Hainan Province witnessed a year-on-year drop of 23 percent in tourist arrivals in January due to the COVID-19 outbreak, data from the local authority showed. A total of 5.03 million tourist arrivals generated a tourism revenue of 6.5 billion yuan (0.94 billion U.S. dollars), down 27.1 percent from the previous year.

To fully prepare for the return of tourists after the epidemic, they've been improving both the facilities and the online service, said Chen Yandong, vice chairman of the scenic site's management. 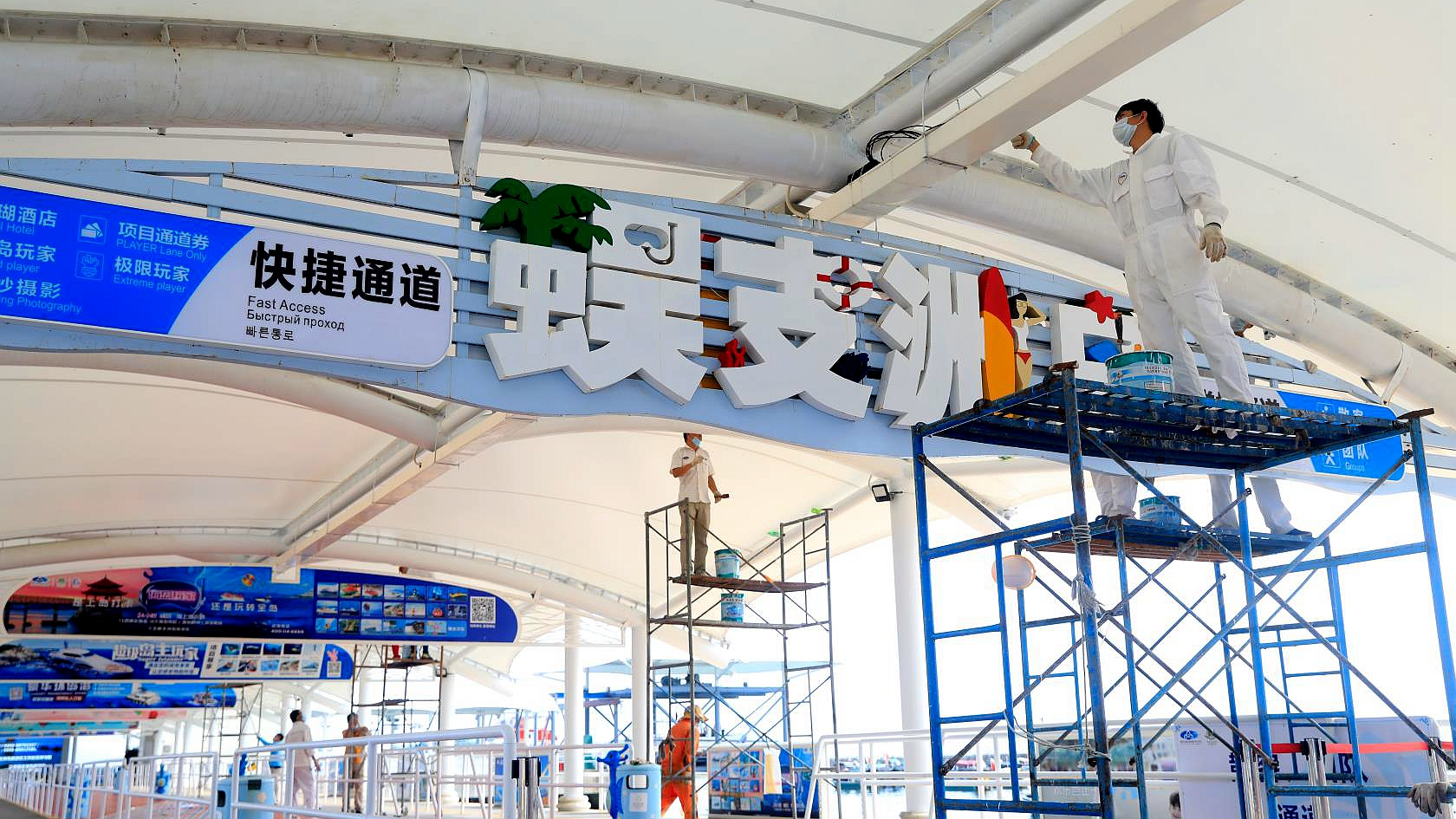 "Currently, we are focusing on epidemic prevention and control on one hand. On the other hand, we also make efforts to upgrade our tourist attractions," an official with the local culture and tourism bureau said.

For those working in the tourism industry, staying home during the epidemic doesn't mean no room for improvement. Some of the tourist destinations have organized online training for their employees to improve their professional knowledge and service skills during this period.

In central China's Henan Province, after the Baiyun Mountain scenic area announced its closure, it launched online talent recruitment and various online learning sessions for its employees. The training sessions included site management and operation lessons, as well as marketing and epidemic prevention and control measures. 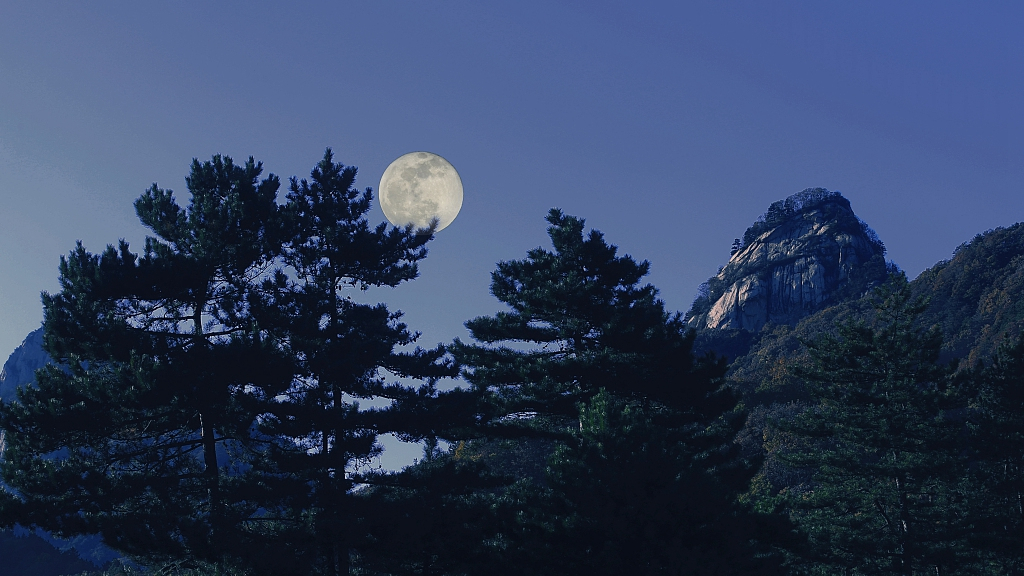 The Sanya Tourist Attractions Association also launched a project to offer online training for tourism enterprises, calling for them to promote service and management through training during the epidemic outbreak.

He Zhiquan, deputy marketing manager of Tongguling scenic spot in the Hainan city of Wenchang, said they started an online training program this week on innovation and marketing of tourist sites.

"It is mainly an opportunity to improve the employees' skills, our management and service," he said, adding that it is "all in preparation for the resumption of work."

The Chinese government also played a crucial part in supporting its tourism sector. To help tourism enterprises weather the epidemic, China has introduced a series of measures to ease their financial pressure.

On February 6, the ministry and the National Development and Reform Commission issued a plan to invest more than 3 billion yuan (0.4 billion U.S. dollars) to support 343 infrastructure projects for tourism activities.