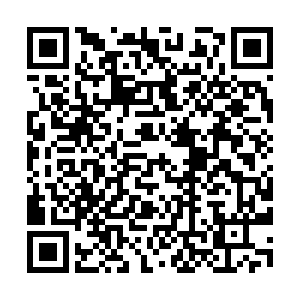 Democratic presidential candidates Joe Biden and Bernie Sanders called off their primary election-night rallies over coronavirus fears on Tuesday, forgoing the traditional spectacle of addressing cheering supporters as polls close in six states across the country.

The dueling Tuesday night rallies, the first major U.S. campaign events to be canceled because of the outbreak, had been scheduled for Cleveland in Ohio, which along with Florida, Illinois and Arizona hold nominating contests next Tuesday. A man walks out of the Huntington Convention Center where Bernie Sanders canceled a campaign rally, Cleveland, Ohio, March 10, 2020. /AP

A man walks out of the Huntington Convention Center where Bernie Sanders canceled a campaign rally, Cleveland, Ohio, March 10, 2020. /AP

Six states, including Michigan, were holding their contests on Tuesday to help choose the Democratic nominee to challenge Republican President Donald Trump in November's general election.

"We are heeding the public warnings from Ohio state officials, who have communicated concern about holding large, indoor events during the coronavirus outbreak," Mike Casca, the Sanders campaign communications director, said in a statement.

Kate Bedingfield, Biden's communications director, said the rally would be canceled "in accordance with guidance from public officials and out of an abundance of caution." Biden planned instead to speak to reporters in Philadelphia, where he also was expected to address the coronavirus crisis. 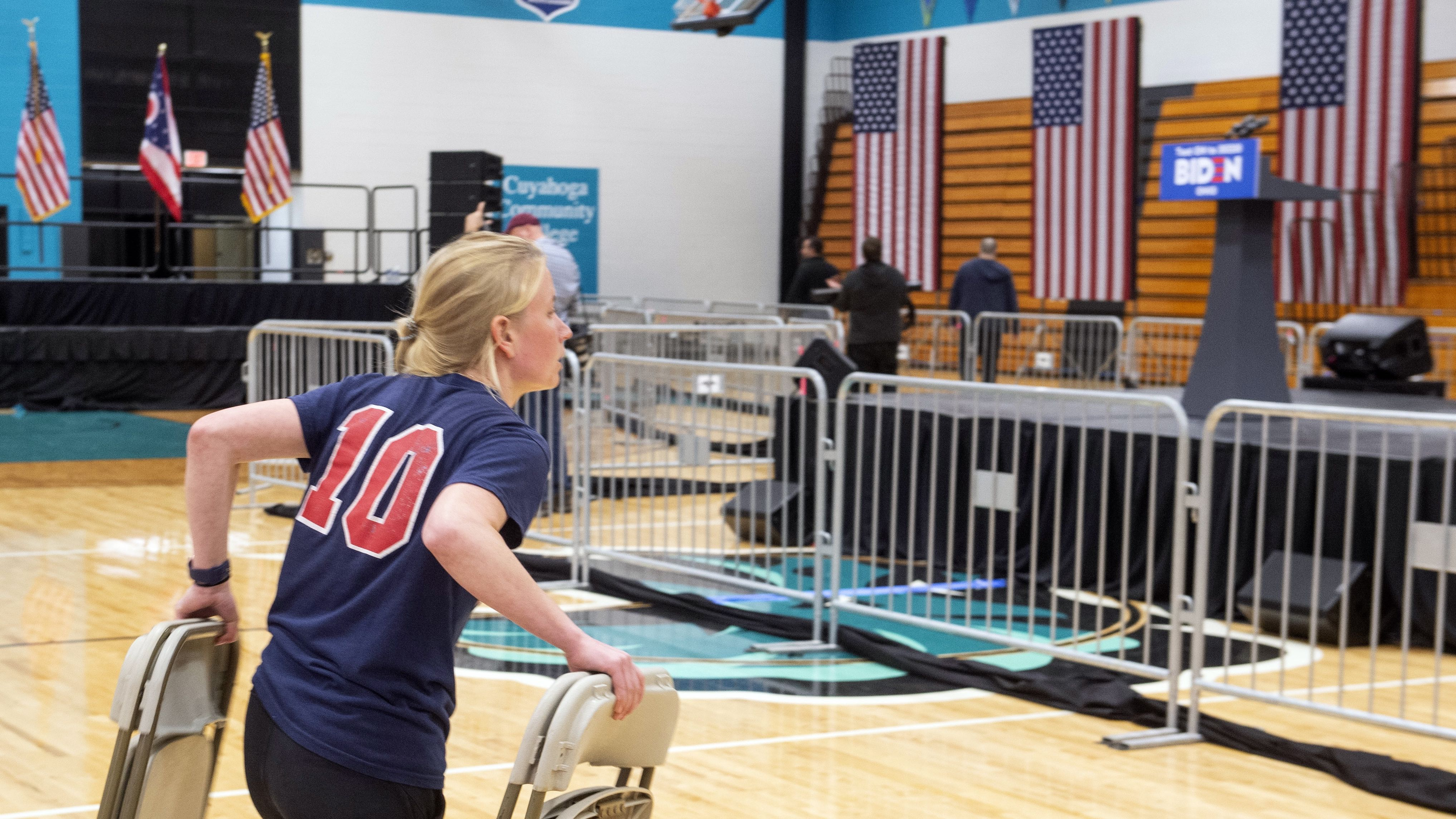 Both candidates have criticized the Trump administration over its response to the coronavirus, which causes a highly contagious and sometimes fatal respiratory illness known as COVID-19.

The disease has so far sickened more than 800 in the United States and killed 28, mostly in Washington state. Washington also conducts its primary on Tuesday, though voting in that contest occurs by mail.

Both campaigns said they would consult with health officials about future events, hours after Ohio Governor Mike DeWine called for all large-scale indoor gatherings to be avoided.

Trump, who has sought to play down the extent of the threat, has held several campaign rallies in recent weeks aimed at stealing the spotlight from the Democrats seeking to challenge him in the November election.

Congress to stay open – for now

U.S. lawmakers rejected on Tuesday the idea of shutting down Congress as the highly contagious coronavirus spreads in the United States, conscious of the need to show calm in the face of the unfolding public health crisis.

"We are the captains of the ship," House of Representatives Speaker Nancy Pelosi told Democratic lawmakers at a meeting, according to a person in the room. "We are the last to leave."

But in private discussions, top Democrats and Republicans are considering what to do if Congress needs to shut its doors to avoid infecting thousands of visitors, staff and legislators who regularly flock through its hallways.