Human progress through a string of epidemics
Data Speaks 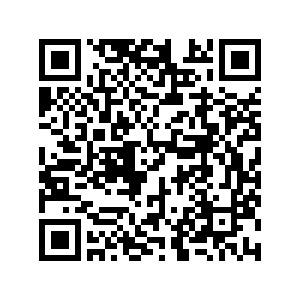 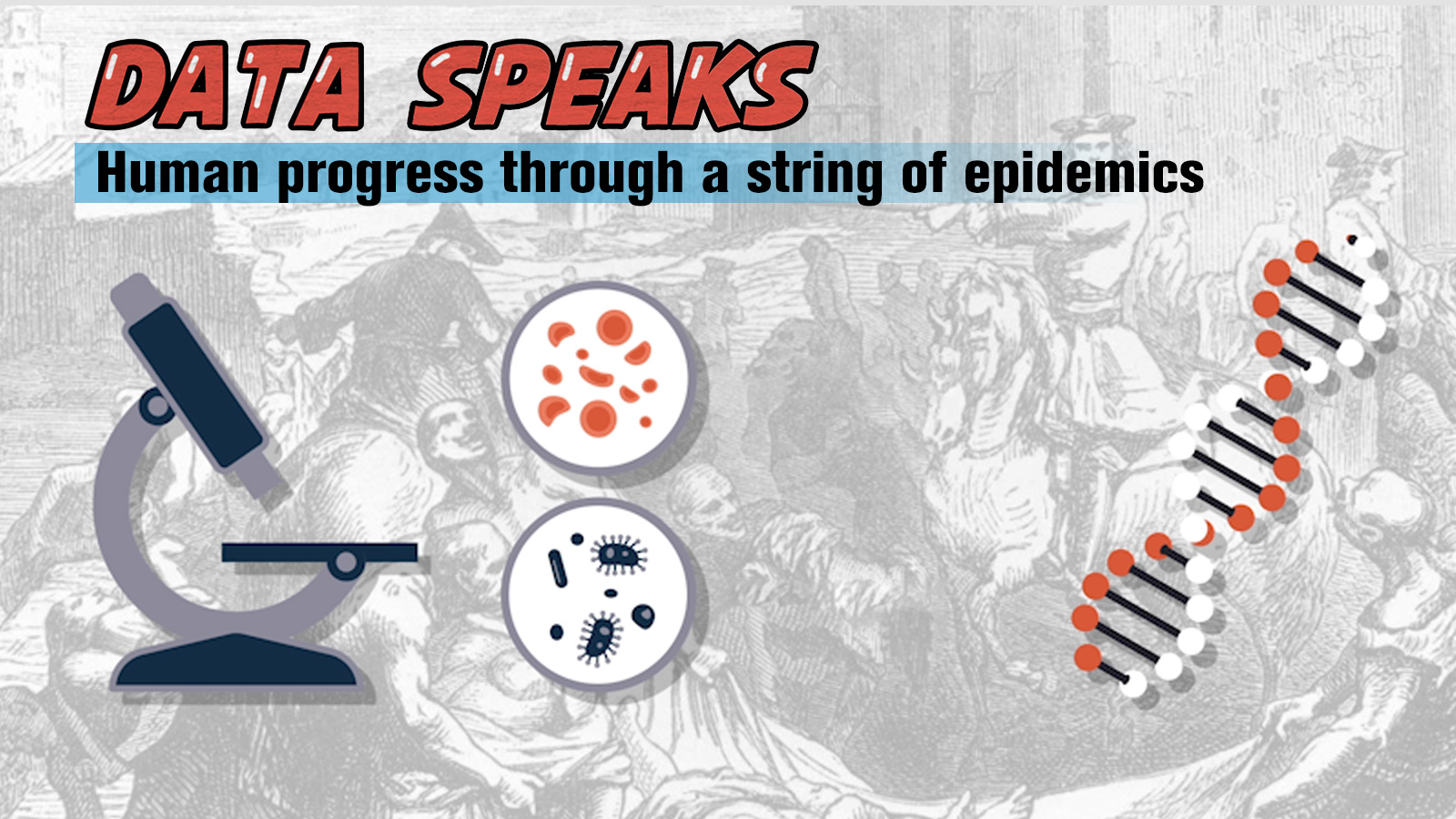 Editor's note: With COVID-19 spanning across the world, CGTN has introduced a five-episode series "Adapting in Adversity" to explore China's endeavors and strides in the fight against the virus. The second episode is on human progress through epidemics.

Epidemics are nightmares that have haunted human civilizations for centuries. From the Black Death, smallpox and the Spanish Flu to Ebola, SARS and COVID-19, these diseases appeared like an assassin, leaving death and panic in their wake.

For a long time, lack of scientific research and weak public health measures limited the ability of communities to cope with an outbreak; causing people to take few effective, and sometimes even wrong, measures to counter it.

For example, the Black Death, or Black Plague, which was one of the worst pandemics in human history, ran amok in 14th century Europe. The deadly disease wiped out 24 million lives within five years and decreased average life expectancy on the continent from 40 years to 20.

Doctors had been rightly aware the disease was infectious among people, but wrongly assumed it was caused by noxious bad air. They isolated patients from the public and designed a curved beak shaped mask stuffed with camphor and roses to stop the spread. 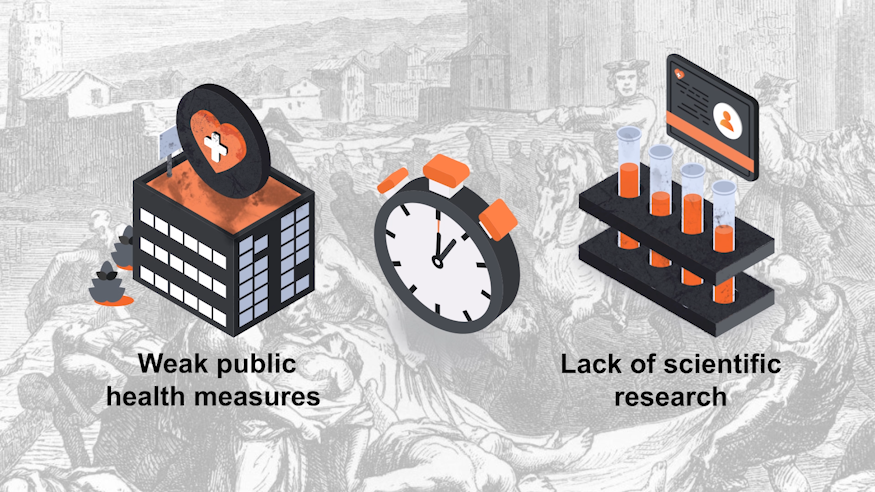 But they had no way to know Yersinia pestis was the real culprit and could be hosted in countless flea and rats from streets and alleys.

When little could be done to control the disease, widespread death and disruption followed.

The same mistakes were made again during the 1854 Broad Street cholera outbreak in the UK. Authorities wrongly insisted the spread of cholera was through air and not water, leading to 500 deaths with 10 days.

But such events are often followed by great change.

In 1885, French biologist Louis Pasteur created the first vaccine for rabies. It was a start in humans taking a proactive approach in epidemic prevention. Thereafter, Yersinia pestis was discovered in 1894, and penicillium in 1928.

With the development of anatomy, physiology, cytology, bacteriology and clinical medicine, the death rate of epidemics fell sharply after the 20th century. In 1980, the WHO declared the world free from smallpox, which is the first and only complete win so far. 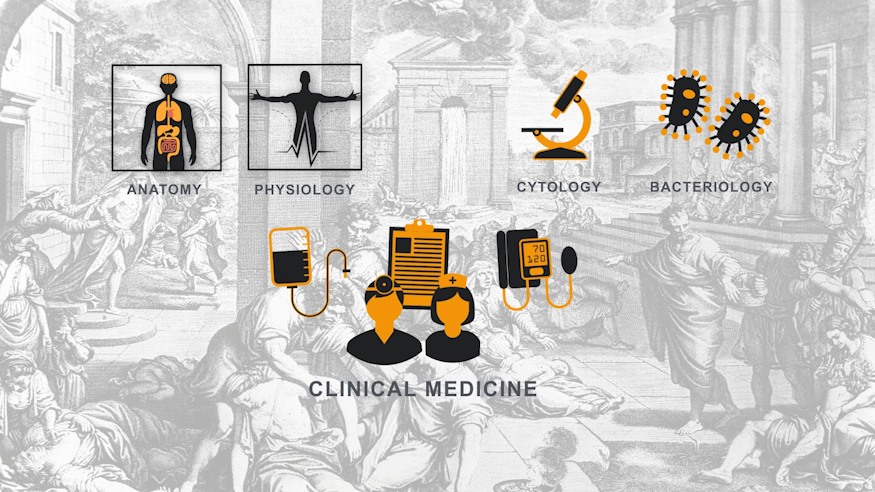 That was a big step for mankind.

In the recent COVID-19 epidemic, China sequenced and reported the genome of the virus within a month since it was discovered in December 2019. Local and global communities were also all activated to fight the virus rapidly.

Gaining victory over an epidemic is still hard, but it's getting easier as science catches up, easing fear of the unknown.

It seems we are making progress, right?

At the same time, there's a need to remember there's a lot we don't know. According to data from the World Health Organization, there is still no preventive treatment for MERS, which has a 35-percent mortality rate. There is also still no cure for AIDS, which has already killed 32 million people.

Epidemics are inescapable, but humans cannot afford to give up the fight. Reality tells us that in today's integrated world, we can only advance with science and technology, a well-organized health and emergency system and an open mind to collaborate.