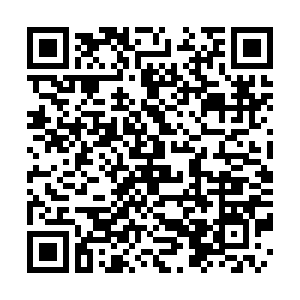 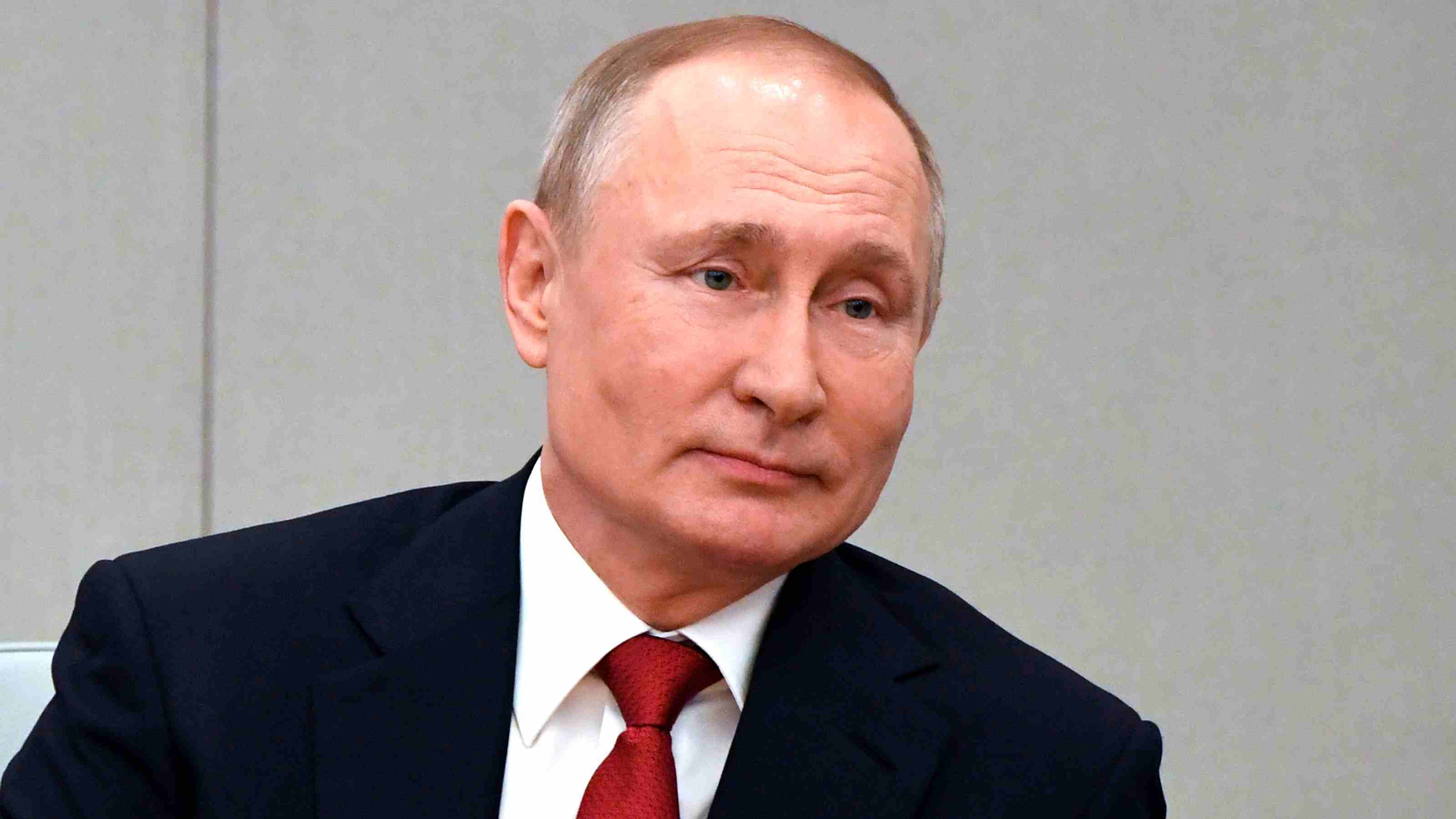 Russia's lower house on Wednesday passed constitutional reforms in their final reading that include the possibility of President Vladimir Putin extending his rule for another two terms.

A total of 383 State Duma lawmakers voted in favor of the package of constitutional amendments, with 43 abstentions and none against.

The measures must now be approved by the upper house Federation Council and be put to a referendum scheduled for April 22. If it was approved, it would allow Putin to remain in power until 2036.

Putin announced the package of reforms in January. But he has denied these actions were meant to extend his presidential term.

He is approaching the end of his fourth and final presidential term in 2024.

After Wednesday's vote, Duma speaker Vyacheslav Volodin said the changes are for "the strategy of the development of the country."

Other additions to the constitution include guarantees for pension payouts and minimum salaries, and giving parliament additional power to nominate the head of government.

They also give the president additional powers to fire judges in the country's higher courts and to reject laws passed by parliament.

China respects and supports Russia's development path in accordance with its own national conditions and supports the national governance model chosen by the Russian people, said spokesperson Geng Shuang.

(Cover: Russian President Vladimir Putin attends a session prior to voting for constitutional amendments at the State Duma, the Lower House of the Russian Parliament in Moscow, Russia, March 10, 2020. /AP)