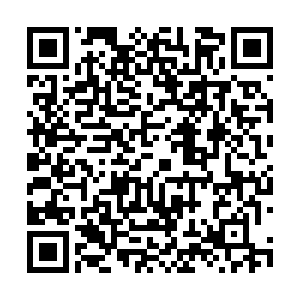 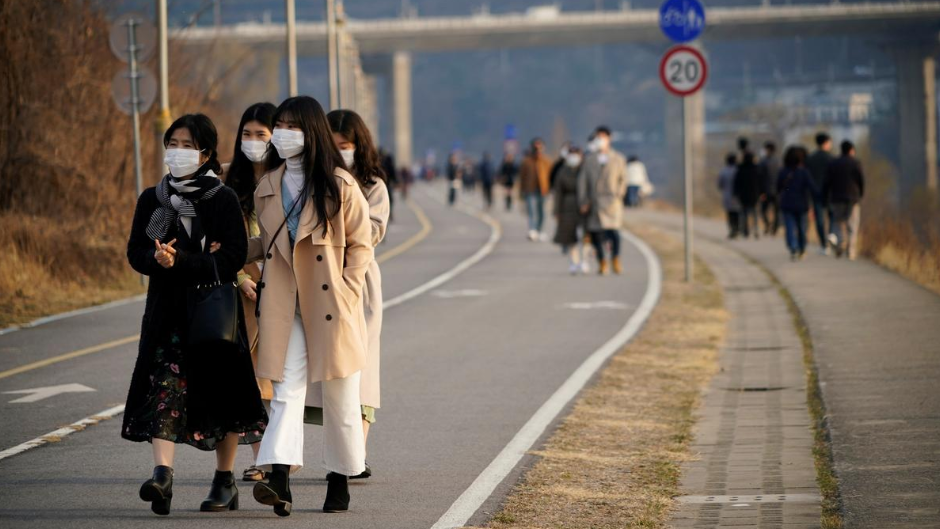 South Korea on Thursday reported 114 new cases of the coronavirus and six more deaths, resuming a relative decline in new cases after a spike the day before, when it reversed 11 days of slowing infections, as authorities tested hundreds of staff at a Seoul call center where the disease broke out this week.

The new cases bring the country's total to 7,869, with 66 deaths, the Korea Centers for Disease Control and Prevention said (KCDC), as health officials seek to track down and contain a number of new clusters of infections, including at a call center in the capital Seoul.

The daily tally of new cases in South Korea peaked at 909 on February 29, as authorities tested about 200,000 followers of a fringe Christian church at the center of the nation's epidemic.

The infection rate had slowed in recent days, raising hopes that South Korea might be bringing the virus under control.

But new clusters at the call center in the capital Seoul, and among teachers and students of a dance school with classes around the country, have kept authorities on high alert for a fresh spike in infections.

"The mass infections at the call center could be the beginning of a fresh tide that leads to a widespread regional outbreak," Seoul Mayor Park Won-soon told a briefing.

At least 90 cases confirmed this week, including 62 in Seoul, were linked directly to the call center located near a public transportation hub connecting Seoul with Incheon and other major cities, the KCDC said.

Authorities say they are testing the 200 employees who worked on the floor where the first cases were discovered, while monitoring the other 550 in the center's workforce who are self-quarantined.

Many of the workers who tested positive were found to have used the subway and buses for their daily commute, prompting extensive disinfection work around key stations, city officials said.

President Moon Jae-in visited health officials at the KCDC headquarters in Cheongju, 140 km (87 miles) south of Seoul, for the first time since the crisis began. He encouraged officials to increase their efforts to contain the virus.

According to government officials, unlike most other countries where they wait for people showing symptoms of COVID-19 to come in, health authorities in South Korea have been testing everyone who has been in contact with confirmed cases. The 7,755 cases confirmed on Wednesday were the result of having tested more than 214,000 cases. The mortality rate is around 0.77 percent, far below the 3.4 percent global average. But scientists estimate that the death rate is lower because not all cases are reported.

In the face of the vast number of samples that need to be examined, there also appears to be no shortage of testing kits in the country. According to the BBC, it has the capacity to test about 14,000 samples a week.

Nevertheless, insufficient supply of hospital beds in the hardest-hit city of Daegu has caused at least two deaths. Authorities have only recently realized the necessity to divide up patients of COVID-19, leaving clinical beds for those who need critical care and treating those showing mild symptoms in residential centers. "We can't quarantine and treat all patients. Those who have mild symptoms should stay home and get treated," Dr. Kim Yeon-Jae, an infectious disease specialist from the Korea National Medical Center, told the BBC. 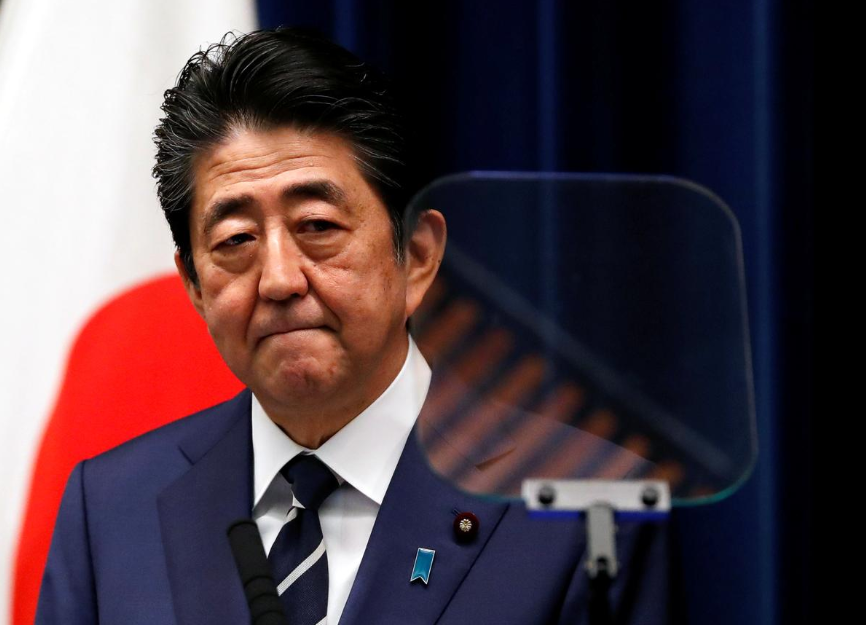 While South Korea appears to have kept the outbreak under relative control, its neighboring country, Japan, is still scrambling to tackle manifold hardships in combating the outbreak.

Japan had 59 new cases of coronavirus infection on Tuesday, the biggest one-day rise since the start of the outbreak, public broadcaster NHK said.

Total infections have risen to 1,278 cases, including 696 from the Diamond Princess cruise ship and 14 returnees on charter flights from China, according to NHK data. One new infection was reported early on Wednesday, in the western prefecture of Hyogo.

Japan has now seen 19 deaths from the virus, including seven from the cruise ship, according to NHK.

Tokyo has taken a variety of measures to fight the coronavirus, including requesting school closures and event cancellations.

With these measures about to meet the initial due date, Prime Minister Shinzo Abe said on Tuesday that they should be kept in place for at least another 10 days, after an expert panel makes an assessment next Thursday on the effectiveness of these far-reaching steps.

On Wednesday, a Lower House committee in Japan's Diet passed a bill that would allow the prime minister to declare a state of emergency to combat the coronavirus outbreak. It will follow a vote in the Lower House plenary session on Thursday and will then be sent to the Upper House. Meanwhile, Olympics organizers said this summer's Tokyo Olympic Games and Paralympic Games will go ahead as scheduled despite the WHO declaring the novel coronavirus outbreak a pandemic.

As cases emerge throughout the country, panic buying has prevailed and companies have implemented work-from-home policies, but concerns are mainly lingering over the shortage in testing kits in the face of overwhelming demands for tests.

According to an NHK survey, while more than 83,000 calls have been made to health facilities requesting tests by late February, the majority of those requests were denied. The criteria on whether to approve them were contingent on callers' description of their symptoms. For example, those who had a body temperature below 37.5 degrees would be deemed not applicable for tests. But occasionally callers who met all the criteria would also be turned away.

"The testing capacity just isn't enough," the head of the center, Hideo Maeda, told NHK. "We sometimes ask people to wait for the time being."

The delicate procedure required to transport samples to testing institutions has also been one of the main obstacles to increase capacity. It involves a painstaking process of meticulously placing each sample in a triple-layered protective package and suffers from multitasking staff members who handle everything from fielding phone calls to holding consultations at testing centers.

Accuracy in coronavirus tests has also been repeatedly questioned by many in Japan as some who tested negative were later found to be COVID-19 patients. The time spent for each test takes between 90 minutes and two hours to produce results, another factor lagging behind the testing efficiency.

Officials have warned that the confirmed cases could only be the "tip of iceberg" in Japan.

Japanese companies have also raced to provide new testing kits so that the timespan of the procedure can be shortened, but it remains unclear when they will be available for commercial use, how many will be provided and at what cost.