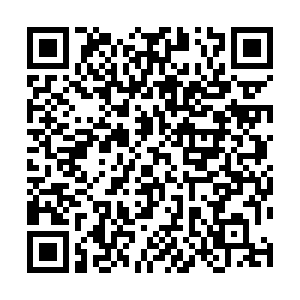 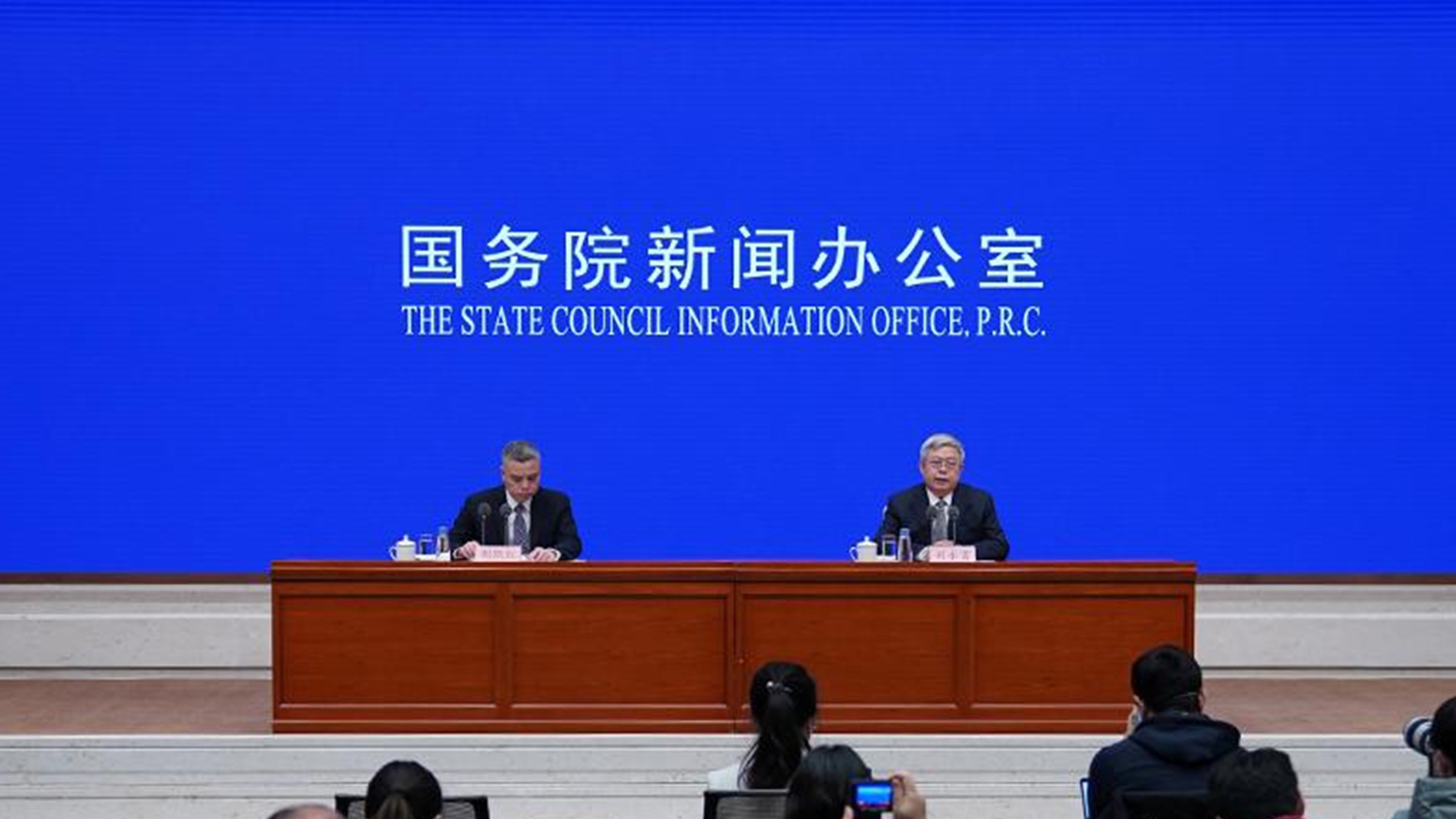 China is confident in the victory against poverty despite the impact of the COVID-19 outbreak, said a government official on Thursday.

Beijing says that its poverty alleviation campaign has achieved "decisive" goals. The country is on schedule to deliver its target of eradicating poverty in rural areas and eliminating regional poverty by the end of 2020.

The country saw the number of impoverished rural residents decline from nearly 100 million in late 2012 to 5.51 million by the end of 2019, according to data from China's National Bureau of Statistics. The proportion of rural residents living below the poverty line fell from 10.2 percent in 2012 to 0.6 percent last year. 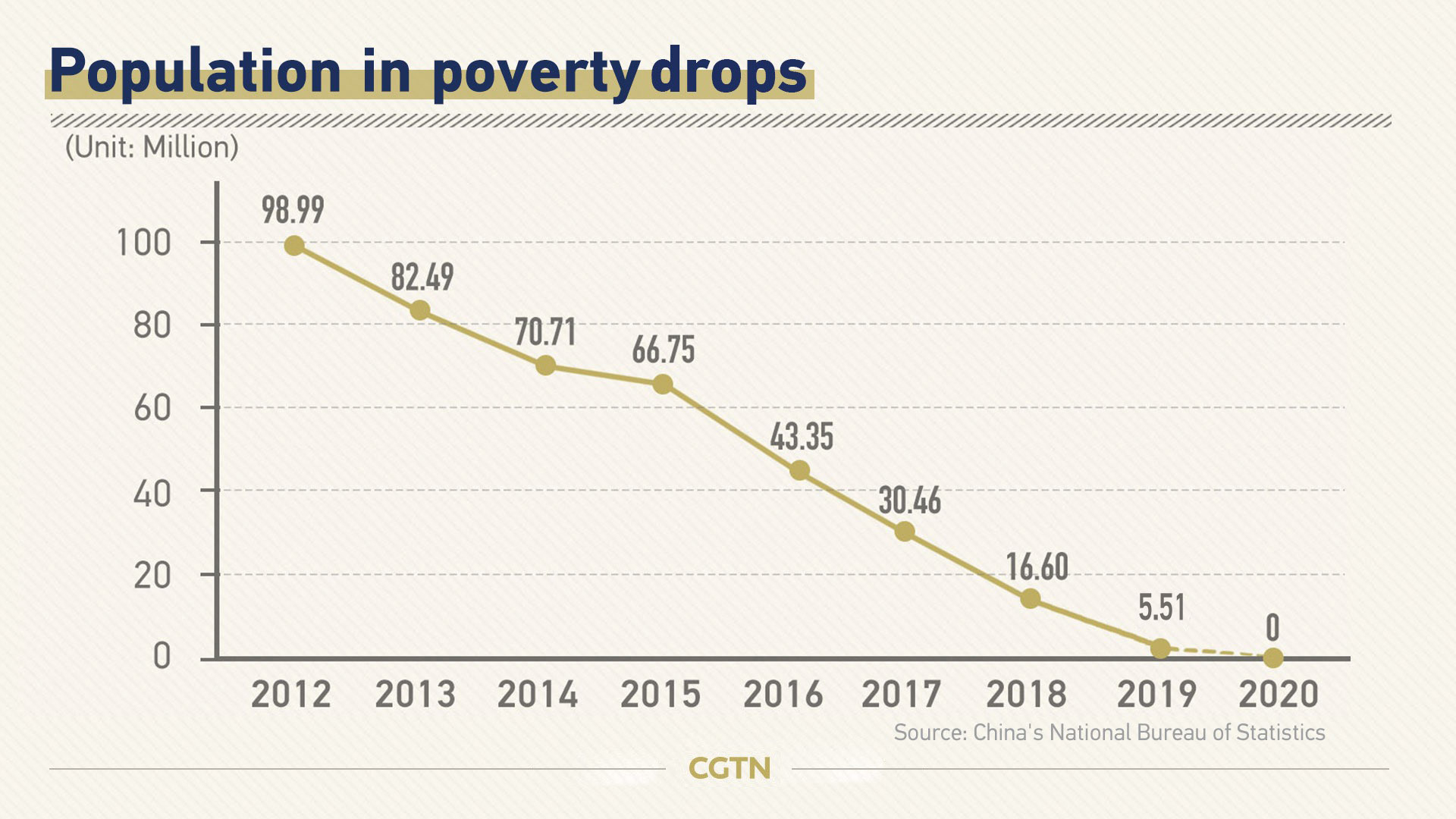 "The income of impoverished people has increased sharply. The living and working conditions in poverty-stricken areas have been greatly improved. Social and economic development have also been evidently sped up," said Liu Yongfu, director of the State Council Leading Group Office of Poverty Alleviation and Development, at a press briefing.

However, there are still 52 counties and 1,113 villages on the country's poverty list.

Noting that the pandemic has brought challenges and affected China's poverty alleviation work, Liu said the country is strengthening its work to minimize the impact and win the battle against poverty by 2020.

"We will not change our determination and confidence to complete the task because of the impact of the epidemic," he said.

Liu stressed that the standard of poverty alleviation will not change due to the pandemic. He said that the basic needs such as income, food and living conditions will stay the standards for poverty reduction. 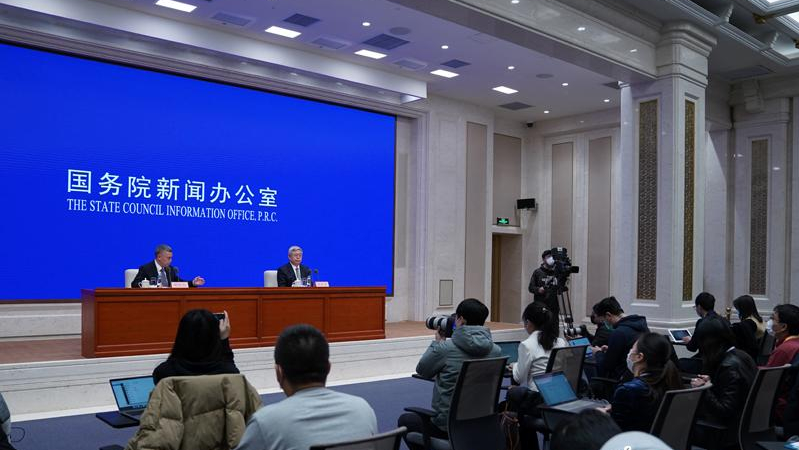 So far, half of over the 27 million registered migrant workers nationwide have returned to work. By last week about one-third of poverty alleviation projects have resumed, and the pace will continue to quicken.

"The epidemic has an impact, and the impact is not small. But after we have taken measures, we have reduced the impact and regained some lost time," Liu said.

The spokesperson said the bulk of the poverty alleviation work has generally been completed. It is now time to consolidate the results and complete the scheduled goal of helping even more people shake off poverty.

According to China's guidelines on winning the battle against poverty, access to food and clothing for poor population should be guaranteed and nine-year compulsory education provided for children from low-income families. Basic medical needs and good living conditions should also be ensured.

Since taking office in 2012, Chinese President Xi Jinping has made the eradication of absolute poverty the threshold requirement for establishing a "moderately prosperous society" in all respects by 2020.

At the Fifth Plenary Session of the 18th Communist Party of China (CPC) Central Committee held in October 2015, the CPC further specified the task of eliminating rural poverty and rehabilitating all impoverished counties by 2020.