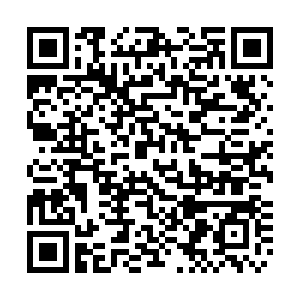 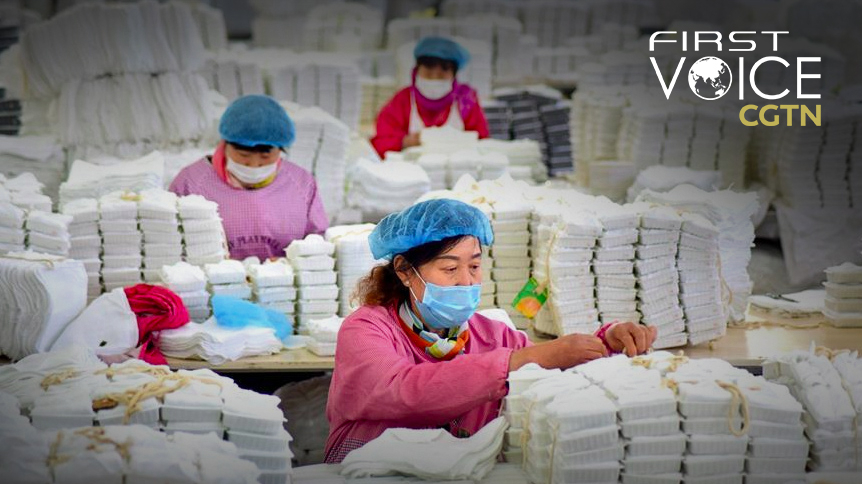 The New York Times columnist Yuan Li wrote on March 9 in her article "In Coronavirus Fight, China's Vulnerable Fall Through the Cracks" that in the pandemic, "It's the most vulnerable – the poor, the disabled, the very old and the very young – who have been hit hardest." The low-income population in underdeveloped and rural areas may have been hit the hardest by the disease, but that is not the case as China has rolled out measures to help them.

"The outbreak had large impact on the poor in China, because of the necessary quarantine measures taken by central and local governments, it temporarily stopped the flow of workforce and the flow of goods," admitted Zhang Yongfu, director of the State Council Leading Group Office of Poverty Alleviation and Development, at a press briefing on March 12.

That does not mean the poor in China are the hardest to recover, rather, it means that the government noticed the situation and has considered it thoroughly to roll out specific measures. Liu stressed that the timetable of "absolute" poverty alleviation will not change due to the pandemic, although there isn't an exact time that after such day all the destitute will come out of poverty.

Data speaks with Liu. Last year, the population of the working poor who have gone from village to village was 27.3 million, and until as far as March 6, as the economy is recovering, that population is now standing at 14.2 million, comprising 52 percent of last year's total population. Because of the measures rolled out by the government, in the week from February 28 to March 6 alone, that population had a growth of 3 million.

Another dimension to measure China's determination in fighting poverty while battling virus is that the market of poverty alleviation products has grown since the gradual recovery of the economy due to COVID-19. Many state-owned companies from the Chinese mainland and some big corporations in Hong Kong are all helping them by purchasing goods made by the poor.

Many poverty alleviation projects are also recovering, as they are key infrastructure projects to supply the underprivileged with roads and streets, clean drinking water, etc. By March 6, about one-third of the projects had reopened.

Apart from the economic aspect, the low-income population has seen an improvement in provision of basic rights – access to safe new houses, new schools and medical facilities as well as social insurance.

Some people are worried that China's lawmaking to protect the wildlife will hurt the poor as some villagers in remote countrysides rely on selling wildlife products.

Well, to lift the low-income people out of poverty, they need to abandon their outdated concepts of lifestyle. That means if they rely on selling wildlife products, it is time for them to change their eating habits. Only by stopping the killing of wild animals can we save them. Meanwhile, China has rolled out subsidy measures to compensate the poor for the economic losses in getting rid of this outdated way of living.

Also the concept of eliminating poverty needs to be changed. China's poverty alleviation tasks are near completion, as the number of impoverished people fell to 5.51 million at the end of 2019 from 98.99 million at the end of 2012, and the number of poverty-stricken counties fell to 52 in 2020. China has said that it will eliminate "absolute poverty" by the end of 2020, but "relative poverty" will remain because the concept of poverty is going to exist in any circumstance. Then China would bridge the development gap and realize common prosperity.

Chinese President Xi Jinping has great experience in fighting against poverty since he was young and working in a local government in Fujian Province. "Up and Out of Poverty" is a compilation of Xi's major speeches from September 1988 to May 1990 in Fujian. In the book, he raised numerous creative ideas based on local conditions at that time and led the local people towards prosperity. 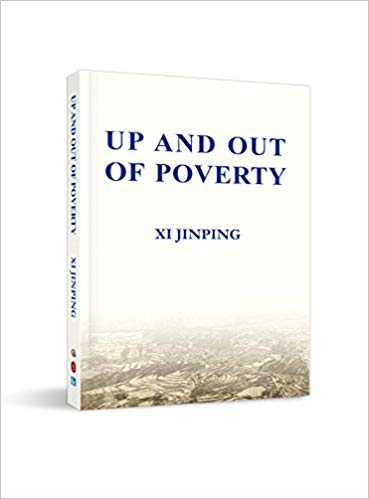 "Up and Out of Poverty" is a compilation of Xi Jinping's major works from September 1988 to May 1990 while he worked in Ningde, Fujian Province. /China Daily

"Up and Out of Poverty" is a compilation of Xi Jinping's major works from September 1988 to May 1990 while he worked in Ningde, Fujian Province. /China Daily

In Xi's newest speech on poverty last week he stressed that regions hit hard by the epidemic should intensify epidemic control while innovating in work methods, so as to coordinate epidemic control with poverty alleviation. Meanwhile, areas with zero or fewer cases of infections should concentrate their strengths on expediting poverty relief.

Xi also said that China will give priority to supporting the poverty-stricken workforce through employment opportunities and implement a pairing-up support mechanism between the western and eastern regions to help impoverished workers get back to work in an orderly manner.

This means the goals of alleviating poverty will not stop even with difficulties of fighting against the disease, and with the right supportive measures in place, the poor can be relieved of poverty quickly.

With China's major focus on developing the low-income population in a situation like this, not only will the hardest-hit part of China's economy recover, but also other fields of industry that are on their way to prosperity.