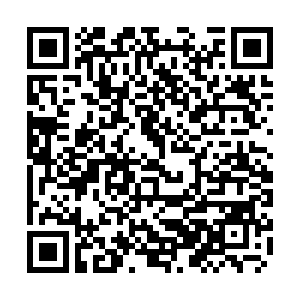 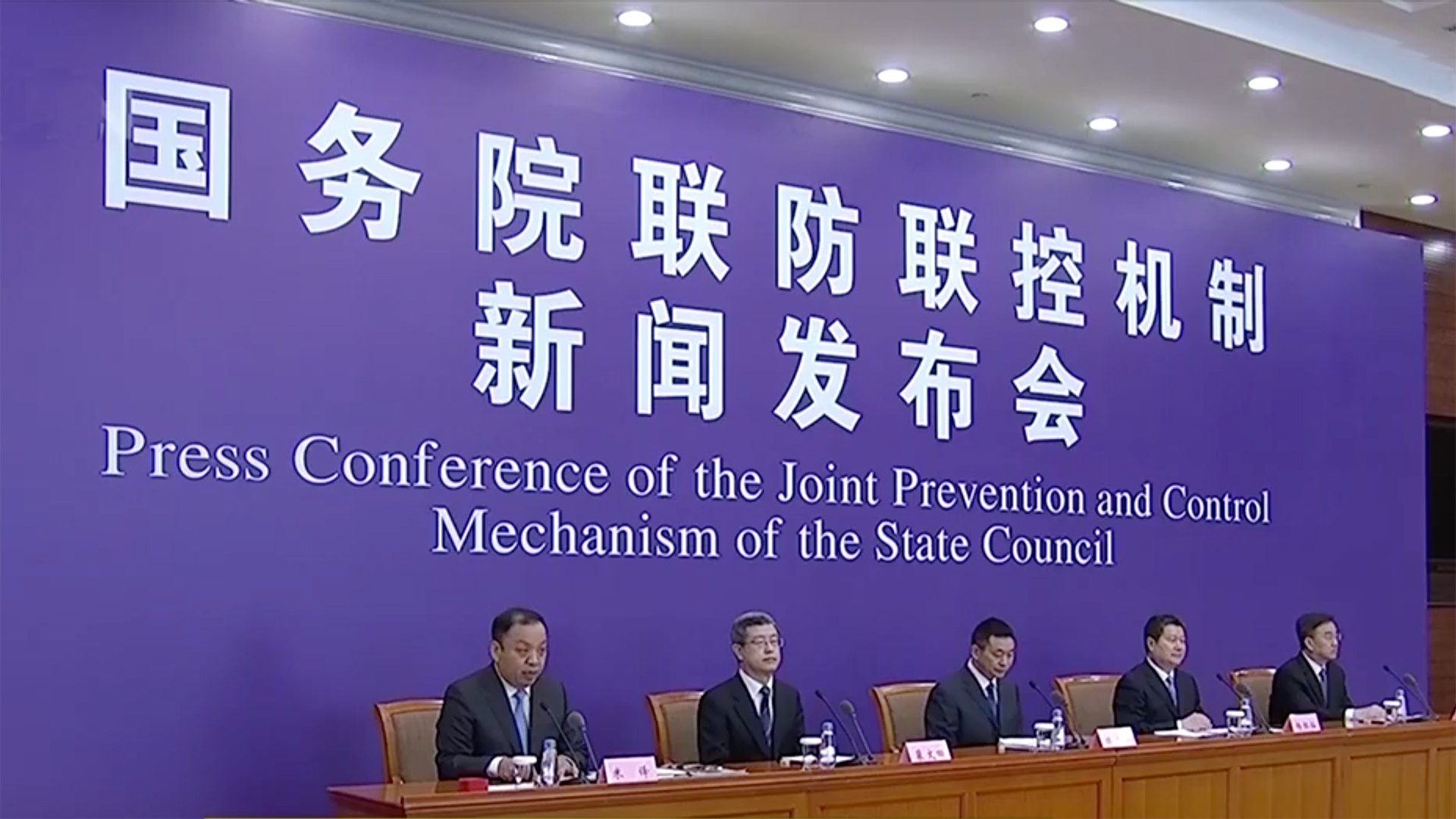 China has passed the peak of the novel coronavirus epidemic, said Mi Feng, a spokesman of the National Health Commission on Thursday.

New cases keep declining, and the overall epidemic situation remains at a low level, Mi Feng, a spokesperson for the National Health Commission said at a press conference in Beijing.

Eight new cases were reported in Hubei Province on Wednesday, and all of them are from Wuhan City. It's the first the epicenter of the outbreak recorded a daily tally of less than 10.

Only seven new cases were reported on the Chinese mainland outside Hubei, but six were imported from overseas, Mi told reporters.

In all, 15 new cases were recorded on the Chinese mainland on Wednesday, down from 24 the day before.

That brings the number of confirmed cases on the mainland to 80,793, including 14,831 patients who were still being treated. 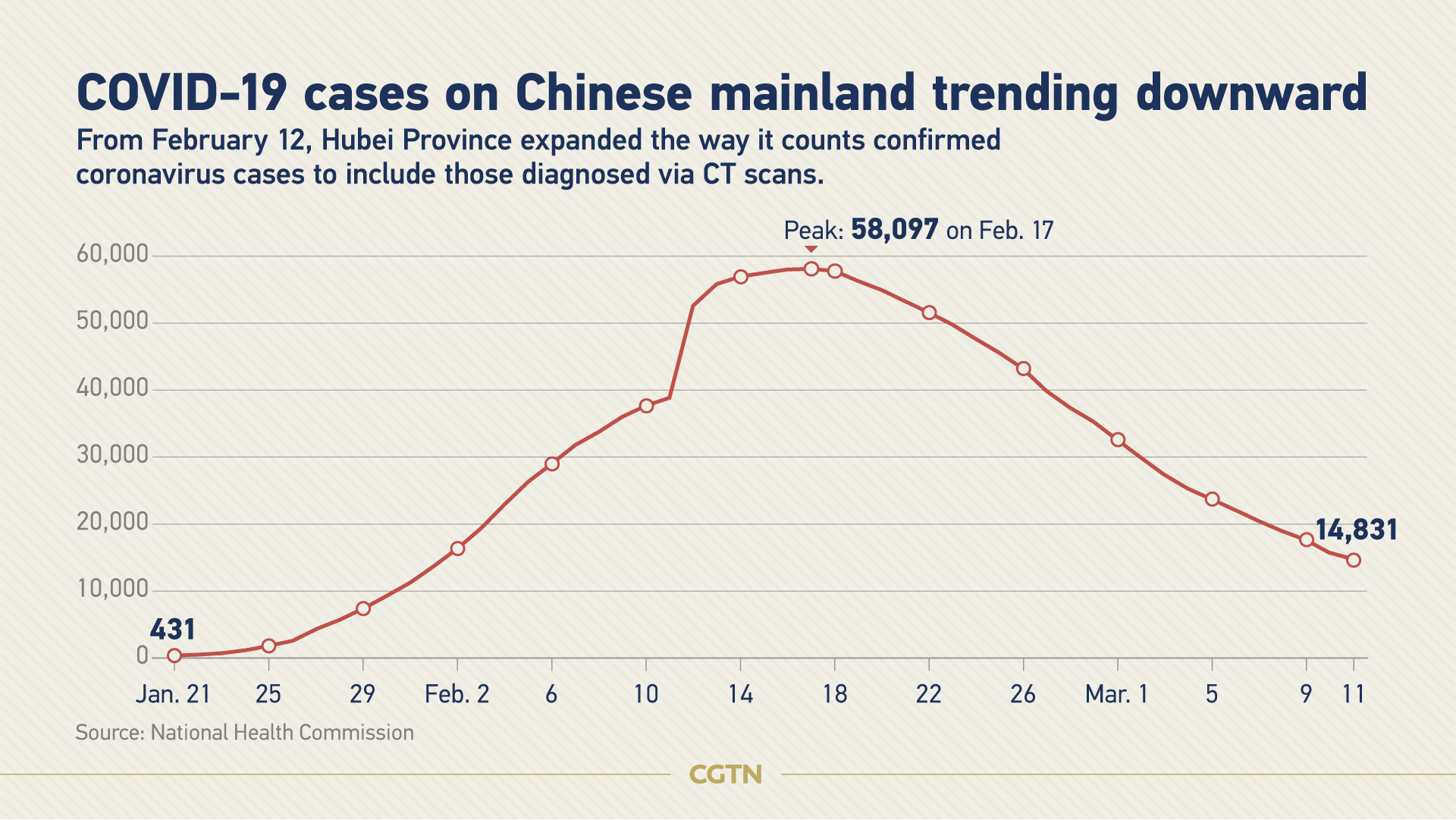 China vows open cooperation with others

On Wednesday, the World Health Organization declared the outbreak a global pandemic as the coronavirus rapidly spread across the world.

At the press conference, Mi reiterated China's willingness to cooperate with the virus-hit countries and regions.

China is willing to continue to maintain an open, transparent and highly responsible attitude to strengthen effective cooperation with the WHO, relevant countries and regions, and make contributions to the global fight against the epidemic, Mi said.