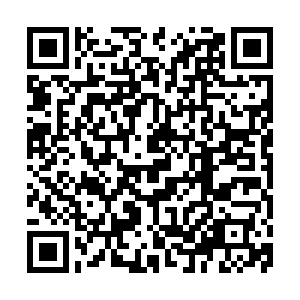 The S&P 500, the Dow and the Nasdaq Composite all closed Thursday's session in a bear market, after the WHO declared COVID-19 a pandemic and U.S. President Donald Trump imposed a travel ban for Europe.

The World Health Organization declared the coronavirus outbreak a pandemic on Wednesday.

Boeing slumped another 15 percent after J. P. Morgan cut its long-term "overweight" rating on the planemaker's shares. The stock, already under pressure from the grounded 737 MAX jets, has lost more than 40 percent this year on the added hit from the virus outbreak.

"It's not just the fear of the economy going weak, but basically being on the brink of shutting down," said Dennis Dick, proprietary trader at Bright Trading LLC in Las Vegas.

"It's mass selling across the board (and) we are pricing in a potential to go into another financial crisis."

Oil prices were also hammered, with both main contracts falling around six percent. The oil market was already under pressure after Saudi Arabia and Gulf partner UAE stepped up a price war with plans to flood the global markets.

The S&P 500 on Monday triggered an automatic 15-minute pause in trading for the first time since the 2008 financial crisis, with the 10-year U.S. Treasury yield tumbling down through 0.5 percent to a record low.

The COVID-19 outbreak, first reported in the city of Wuhan, central China's Hubei Province, last year has already claimed the lives of more than 4,300 people worldwide, with over 110,000 cases confirmed as of Wednesday.