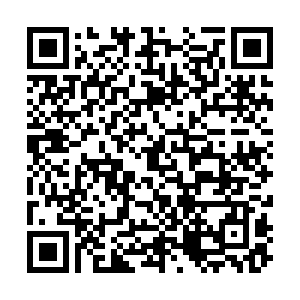 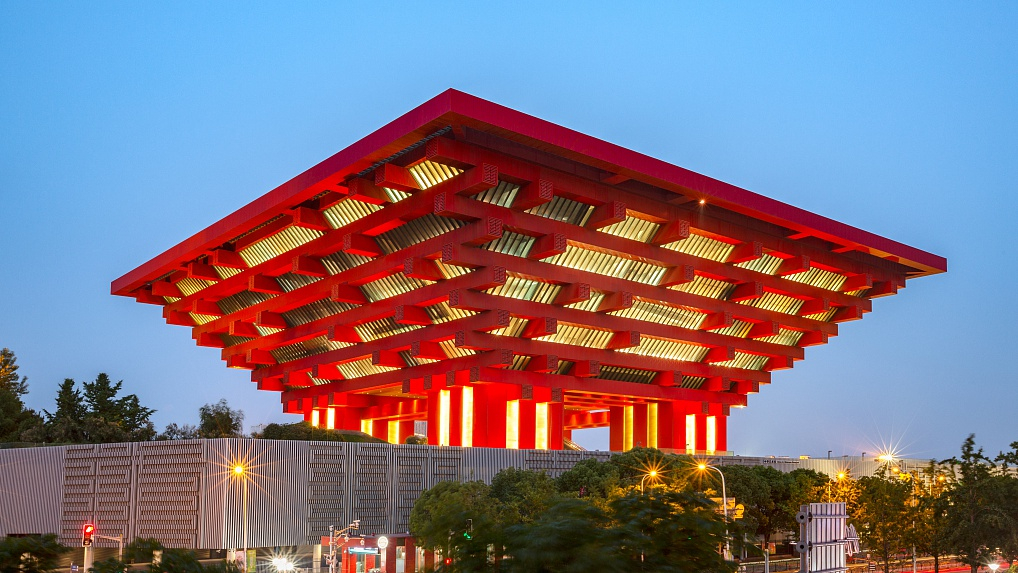 More than 10 museums, galleries and other cultural venues in Shanghai will reopen to the public on Friday as health authorities say the country has passed the peak of the COVID-19 epidemic.

Most of the museums will adopt measures to control the flow of visitors and protect them. 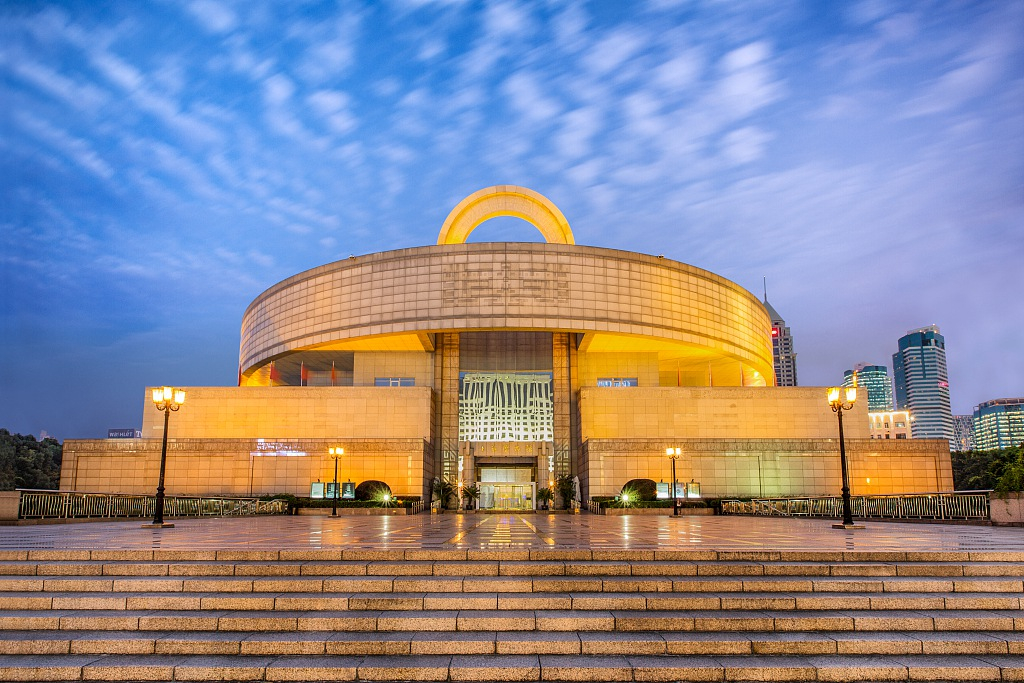 Shanghai Museum, Shanghai History Museum and China Art Museum will only accept reservations by individual visitors. Tourist groups and guided tours will not be permitted for the time being.

Shanghai Museum announced that they will cap daily visitors at 2,000, and will not allow more than 300 people at any given period. The maximum visitor volumes for the other two museums are 3,000 and 5,000 receptively.

Visitors need to provide their personal QR health code before entering the museum, and only those with green color can get in. The QR health code in Shanghai has three colors, representing three levels of risks. Red refers to high risk, including people diagnosed with COVID-19, suspected cases and those still under medical observation. Yellow refers to medium risk, meaning the individual is still under a 14-day quarantine, while green means risk-free.

Body temperature will also be taken at the entrance, and wearing face mask is a must during the visit. 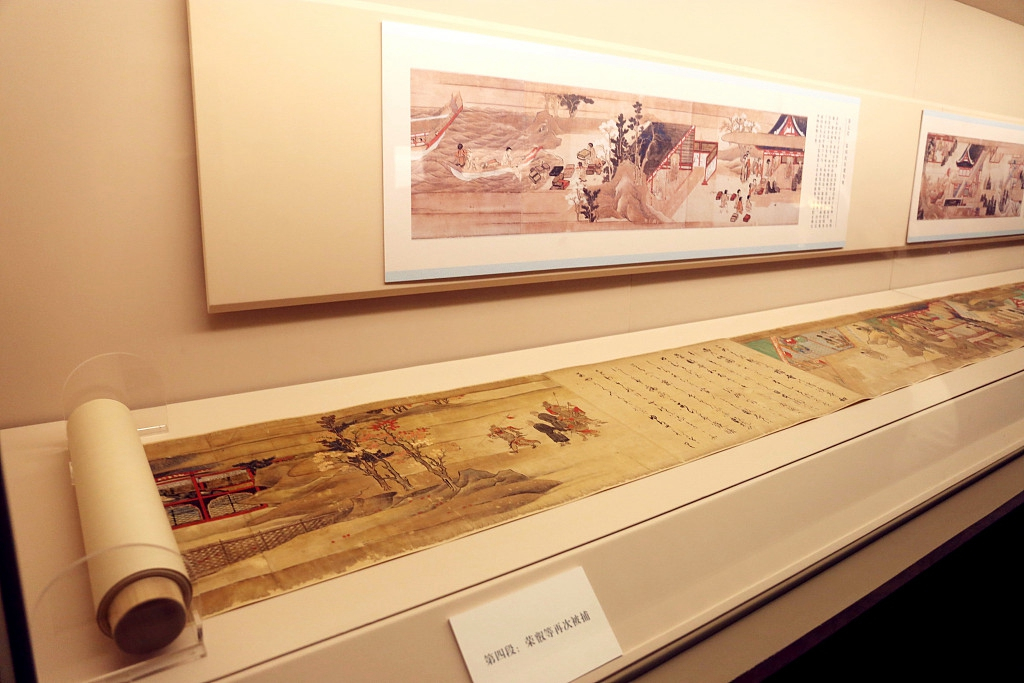 Paintings of Monk Jianzhen's travel to Japan on display on December 18, 2019 at the Shanghai Museum. /VCG

Paintings of Monk Jianzhen's travel to Japan on display on December 18, 2019 at the Shanghai Museum. /VCG

Many museums will resume their scheduled exhibitions that were either interrupted or suspended by the outbreak.

Shanghai Museum has extended the exhibition of artworks about Japan's Toshodai-ji Temple and Chinese monk Jianzhen, as well as Japanese artist Kaii Higashiyama to March 23. The exhibition was opened on December 17 and initially scheduled to run until February 16.

The SPSI Art Museum will also resume an exhibition suspended on January 24 featuring more than 30 pieces of works collected by the museum.

The Power Station of Art, which mainly focuses on contemporary art in China, will hold three exhibitions about architects Jean Nouvel and Gordon Matta-Clark and the works of young artists. All the three exhibitions, free to visitors, will last till March 29. Visitors are advised to keep a distance of at least 1.5 meters from each other while waiting in line or during their visit.

Morea museums, including Minsheng Art Museum and Xuhui Art Museum, are set to reopen over the weekend with similar measures taken to control the number of visitors.

On Thursday, a spokesman of the Chinese National Health Commission said China has passed the peak of the novel coronavirus epidemic, with newly reported cases declining.