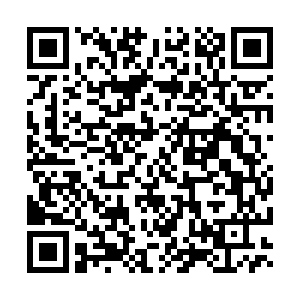 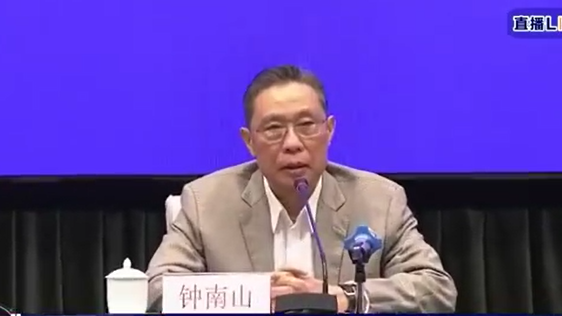 The COVID-19 pandemic could be brought under control in June if all impacted countries take the virus seriously and implement strong national-level measures to control it, said Zhong Nanshan, a well-known Chinese respiratory expert and head of its top-level panel of scientists against the new coronavirus outbreak.

He warned that many countries are still not taking the virus seriously enough and called for strengthened international communication on COVID-19 amid the global spread at a press conference in south China's Guangdong Province on Thursday.

"In general, coronaviruses are less active in summer when the temperature is relatively high," Zhong explained. "But the end of the epidemic depends heavily on how seriously every country is taking it."

"With more hard-hit countries taking it seriously, I believe it is possible to end the epidemic by the end of June," he added.

The World Health Organization(WHO) on Wednesday declared the outbreak a pandemic. "That's the highest level of warning, meaning every country can take approaches suitable for themselves to fight the virus," Zhong added.

He called on all countries to take national-level measures to prevent and control the disease. "Considering the strong infectiousness of the novel coronavirus, a national-level intervention is needed to contain it."

WHO chief Tedros Adhanom Ghebreyesus made similar remarks days ago, stressing that the outbreak is not a drill, it is a threat for every country, rich and poor.

"Governments of countries should coordinate all sectors, rather than leaving it to health ministries," he said.

There have been over 40,000 confirmed cases in other countries so far, and the fatality rate is quite high, about 3.2 percent, which is similar to the situation in China's hardest-hit city Wuhan in the early days of the outbreak, Zhong said.

In China, outside Wuhan City and Hubei Province, the fatality rate has been below one percent, he noted, adding that the high rate in other countries means their citizens and doctors have not been vigilant enough about it.

He stressed that communication and mutual support are essential to controlling the virus on a global scale. "If the situation is not put under control worldwide, even when there are no new cases in China, it does not mean an end."

The expert has predicted the epidemic to be contained in China by the end of April.

Chinese experts have conducted video lectures, three academic exchanges with Harvard University, and international and regional meetings with Japan, Singapore, Italy and China's Hong Kong Special Administrative Region, while teams of Chinese experts have also been dispatched to other countries for assistance, according to Zhong.

"During the exchanges, we notice that there exist differences in our understanding of the disease, and that means communication is necessary, " he said.

"China has accumulated experience and lessons from its battle against the coronavirus for the past two months. With this knowledge, through communication, we can help other countries avoid making mistakes and lower their fatality rate," he said.

Many imported cases to China are asymptomatic

"Many imported cases (to China) are asymptomatic. Patients don't necessarily have a fever. They don't think it's a big deal and they arrive in China and find themselves testing positive for the coronavirus," Zhong said.

"This implies that some foreign countries don't pay enough attention to the situation. They think it's okay to go on a business trip and so on," he added.

As of Wednesday midnight, a total of 85 confirmed cases were patients who arrived in China from abroad. The domestic situation has stabilized with more recoveries and less new cases reported each day.

The expert stressed the need to strengthen the control of imported COVID-19 cases to China, especially asymptomatic patients, through quarantine and nucleic acid testing and more international communication.