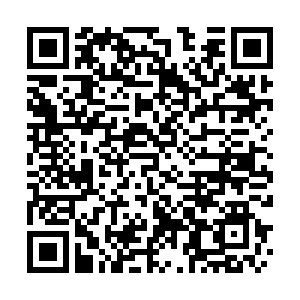 China is confident the outbreak of novel coronavirus disease (COVID-19) will be brought under control by the end of April, Zhong Nanshan, the head of the country's high-level expert team on the epidemic, said at a media conference in Guangzhou City on Thursday. He clarified that "under control" means everything will be back on track by that time.

Addressing the conference, Zhong, one of China's top respiratory experts, also said that the virus might not have originated in China.

His team previously predicted the peak of the epidemic in China to arrive in mid to late February. He said, as expected, the number of people infected has been declining. "And we are confident that it will be largely contained (in China) by the end of April," he noted. 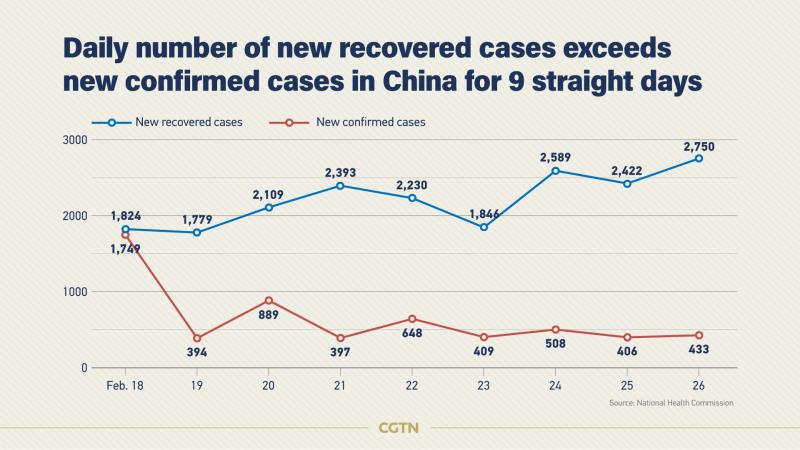 At the beginning of the outbreak, a study published on Lancet, a medical journal, predicted that the number of infected cases in China would reach 160,000 by early February based on a traditional research model, and that the situation could be controlled as early as the end of May, he said.

Zhong pointed out the predictions did not take into account some critical factors, such as the powerful prevention and control measures taken by the Chinese government.

As of Wednesday (February 26), a total of 78,630 infected cases have been confirmed in China. Zhong said the development is in line with the forecast of his team.

He said their estimate is based on the scientific model plus two strong influencing factors: the vigorous measures taken by China and the possible travel rush after the Spring Festival holiday.

Although the infection was spotted in China, the virus might not have originated in China, as many other countries are also reporting cases, Zhong said.

He said his team made the forecast based on the situation only in China. Now the developments in other countries need to be taken into consideration separately, he added.

He also said that the source of the virus and whether it had existed before remains unclear, adding that pangolin might not be its only intermediate host.

Zhong said he will give a video presentation to the European Respiratory Society this weekend at their invitation to introduce China's experience.

"It is a disease of humans, not of a country," said Zhong. "We need more international cooperation."

"This morning I found that the number of new cases in China was less than that of abroad," said Zhong. "South Korea, Iran and Italy are facing a quick increase in number of new confirmed cases. The measures China has taken may give them some inspiration."

Under a strict mechanism of mass prevention and control, China has seen a rapid decrease in new cases of coronavirus. The mechanism is rare, and countries with rapid spread of the virus can refer to China's approach, suggested Zhong. It's a key to ensure an early detection and quarantine of infected cases.

One patient can infect two to three others

On average, one patient of the novel coronavirus can usually infect two to three others, which means it spreads very fast, Zhong said.

However, there have been no large scale outbreaks in other cities in China outside Wuhan and Hubei Province, thanks to the timely and stringent prevention and control measures, he noted.

As for new drugs, Zhong said it is impossible to develop new drugs to treat the epidemic within only one month, as it takes continuous scientific research.