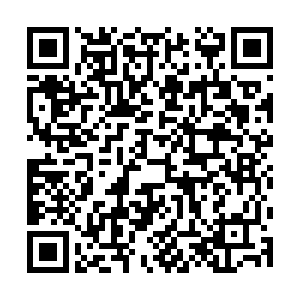 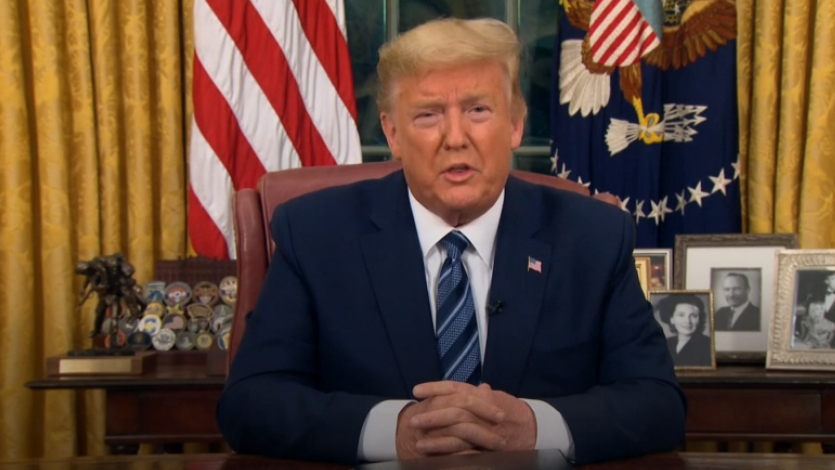 U.S. President Donald Trump on Wednesday suspended all travel from Europe to the United States for the next 30 days in response to the COVID-19 outbreak, excluding the UK.

The travel restriction will come into effect midnight Friday and will include exemptions for American who have undergone appropriate screenings.

Trump made the announcement during his national address on Wednesday, after the WHO declared the COVID-19 outbreak a pandemic, citing 118,000 cases and more than 4,000 deaths, globally.

President Trump broadly sought to credit his administration's actions thus far in combating the virus and projected confidence in the face of the growing pandemic.

"The virus will not have a chance against us."

This speech was meant to show the administration's serious resolution to combat the contagion, but most of countermeasures announced in the speech focus on the economic stimulus to prop up the economy.

The Small Business Administration will provide capital and liquidity to firms affected by the coronavirus, which will be "effective immediately." This program will request an increase of 50 billion U.S. dollars in funding for support.

This also includes emergency economic relief for individuals impacted by COVID-19, to "ensure that working Americans who are impacted by the virus can say home without fear of financial hardship."

Trump mentioned again in his address that his administration will ask Congress to pass payroll tax relief that he first brought out on Monday, as a measure to stop the economic maelstrom triggered by the coronavirus crisis.

Over the past weeks, the market slump prompted by the fear over the coronavirus pandemic almost canceled out more than half of the stock market gain the Wall Street had made during the Trump's presidency, which Trump kept bragging about throughout his whole reelection campaign.

On Monday, the S&P 500 fell by seven percent upon opening, triggering an automatic 15-minute pause in trading for the first time since the 2008 financial crisis.