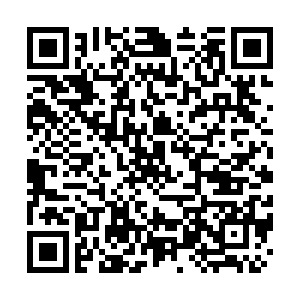 The novel coronavirus has begun to infect political leaders worldwide, hampering their ability to operate in a time of crisis and showing that even the highest echelons of government aren't beyond the disease's reach. 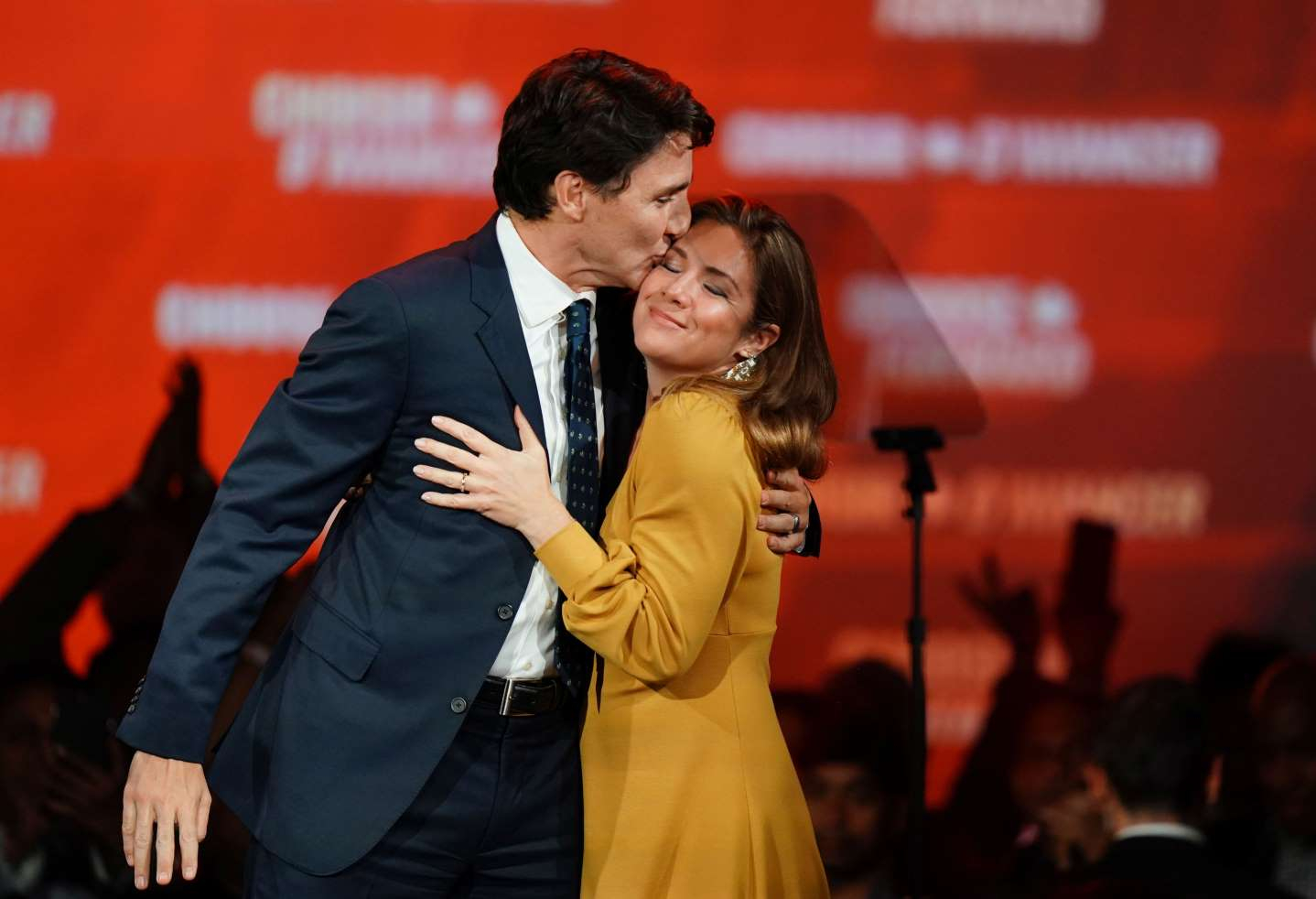 Canadian Prime Minister Justin Trudeau's wife Sophie Gregoire Trudeau has tested positive for COVID-19, and Trudeau will remain in isolation for 14 days, according to the prime minister's office.

"Following medical recommendations, Sophie Gregoire Trudeau was tested for COVID-19 today. The test came back positive. Also following medical advice, she will remain in isolation for the time being. She is feeling well, is taking all the recommended precautions and her symptoms remain mild," said the statement.

Trudeau's office said the PM himself is in good health and isn't exhibiting any symptoms, nor is he planning to be tested. Canadian news outlet CTV reported that the couple's children are also not showing symptoms and are not being quarantined.

Canada has so far reported nearly 150 cases in six provinces, and one death. Most of the cases have been traced to China, Iran, Italy or Egypt. But seven people who recently returned from the United States also tested positive.

The Pacific province of British Columbia, directly north of Washington state, advised against all non-essential foreign travel, including to the United States. Washington is one of the worst-affected states. 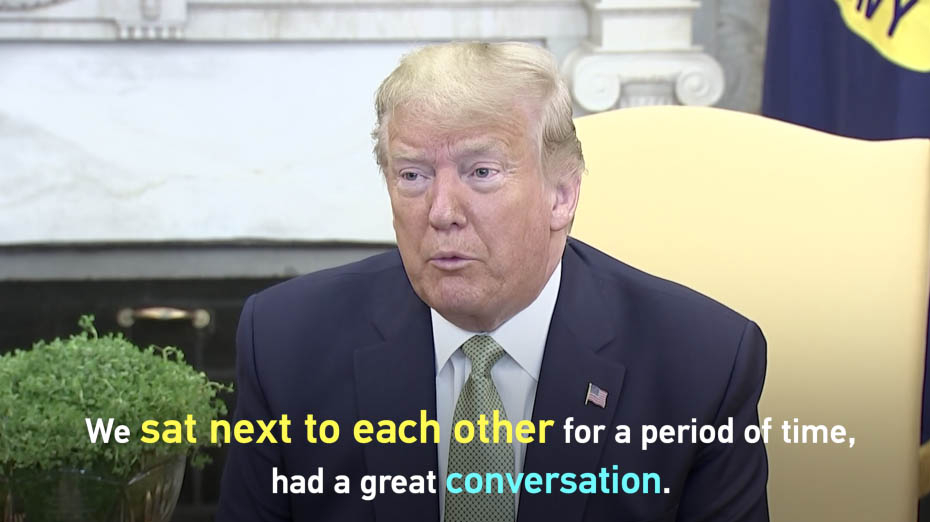 The press secretary of Brazil's President Jair Bolsonaro tested positive for the coronavirus within days of interacting with President Donald Trump during a visit to Mar-a-Lago last week, marking the first time that someone known to have the virus was in close proximity to the president.

Trump said he's "not concerned" about his contact with the Brazilian spokesman Fabio Wajngarten at his Florida resort last weekend, and that he would not be tested for the disease.

But Bolsonaro has been tested for the coronavirus after returning from the U.S. His doctors are worried Bolsonaro may be asymptomatic, carrying the disease without showing the symptoms. Medical professionals are recommending Bolsonaro remain in the presidential palace until March 21, his 65th birthday.

Wajngarten joined Bolsonaro on a three-day trip to the U.S. and on Saturday was at Trump's Mar-a-Lago club, where he posted a photo of himself posing beside Trump. A video from the event also showed him standing directly behind both presidents as they addressed a crowd. Bolsonaro and Wajngarten later attended a birthday party for Kimberly Guilfoyle, who is dating the president's son Donald Trump Jnr.

The president, who downplayed the novel coronavirus pandemic for weeks, now is under criticism after his office declared that he "has no plans" to be tested for the disease despite he had direct contact with people known to have the coronavirus.

And it is unclear if Trump has previously been in direct contact with anyone who has tested positive for the coronavirus. But he has recently interacted with multiple U.S. lawmakers who went into self-quarantine after learning that they had been in contact with an individual who was since diagnosed with the disease.

Representative Doug Collins (Republican, Georgia) shook hands with Trump last Friday when the president traveled to Atlanta to visit the Centers for Disease Control and Prevention, where officials there briefed him on their response to coronavirus.

Representative Matt Gaetz (Republican, Florida), flew on Air Force One with Trump on Monday on a flight from Orlando, Florida, to Joint Base Andrews in Maryland. Gaetz reportedly learned on that flight that he had been in contact with a person who was diagnosed with the coronavirus. 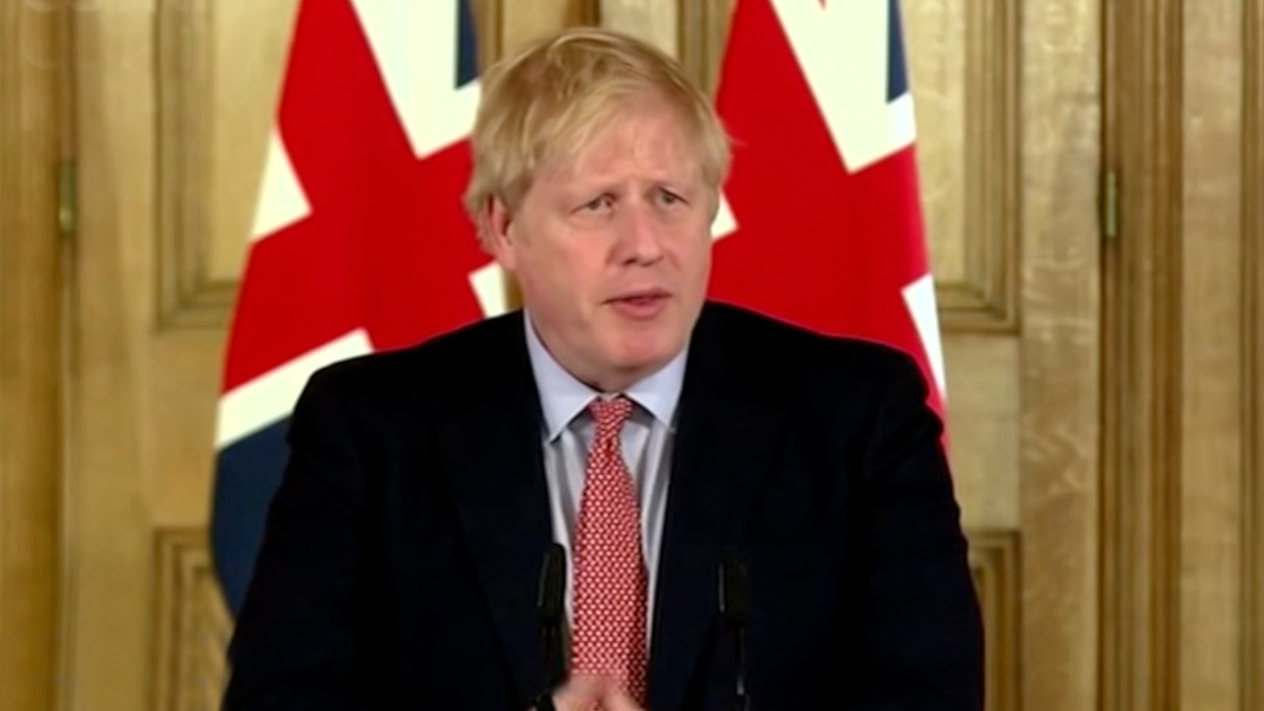 Six UK MPs are in self-isolation

Six MPs in UK parliament so far have been in self-isolation in a bid to stop the spread of the disease through Parliament as health minister Nadine Dorries tested positive for the disease on Tuesday evening.

Junior Health Minister Edward Argar was one of the ministers who are in self-isolation at home "as a precaution" against coronavirus after he was caught in a video coughing while speaking in the House of Commons. Mr Argar showed signs of being unwell after having lunch with Dorries.

Labour MP Rachael Maskell on Thursday posted on Twitter that she was told to self-isolate after she met Dorries last week. Foreign Secretary Dominic Raab admitted he had been tested after he coughed repeatedly during the Budget. He said he was "at the tail end of a cold," adding: "I've been checked and it was negative."

Dorries' parliamentary office has closed following advice from Public Health England, as one of her staff members also fell ill. The authorities now are working to trace how Dorries came to be infected with coronavirus, and to whom she may have passed it on.

Experts explained that the fact the disease has reached the very top of the British state shows how widely it will be expected to spread. And it's important for people to develop the mindset that "they may get exposed to the coronavirus, at any place, any time, anywhere and thus they practice heightened infection control measures and awareness."

The UK has confirmed more than 590 coronavirus infections, and ten people had died as of Thursday.

However, UK Prime Minister Boris Johnson warned on Thursday that up to 10,000 people may already have coronavirus in Britain and many families should expect to lose loved ones before their time as the government moves to the next stage of its phased plan to tackle the outbreak.

Ambulance workers walk back to a vehicle after a patient was loaded into an ambulance at the Life Care Center in Kirkland, Washington state, U.S., March 10, 2020. /AP

Ambulance workers walk back to a vehicle after a patient was loaded into an ambulance at the Life Care Center in Kirkland, Washington state, U.S., March 10, 2020. /AP

WHO has declared that COVID-19 can be characterized as a pandemic, as the novel coronavirus has rapidly spread to more than 121,000 people from Asia to the Middle East, Europe and the United States, causing more than 4,750 deaths worldwide. This signals a massive challenge for world leaders who must simultaneously perform several difficult tasks: Preparing their countries for significant risk while avoiding inciting panic and rattling already fragile markets.

Declaring a pandemic is charged with major political and economic ramifications, global health experts say. It can further rattle already fragile world markets and lead to more stringent travel and trade restrictions. WHO officials had been reluctant to declare a global pandemic, which is generally defined as an illness that has spread far and wide throughout the world.

COVID-19 is now a pandemic. But what does that mean?