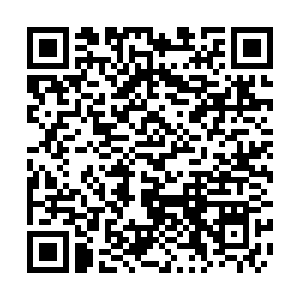 The Democratic People's Republic of Korea (DPRK) leader Kim Jong Un has made his second public appearance this week to oversee military drills, despite concerns about the possible spread of the coronavirus.

Kim guided the spot drills on Thursday, which included a firing competition by artillery units to evaluate their combat readiness, the official KCNA news agency said on Friday.

The DPRK, has not confirmed any cases of the coronavirus but has stepped up border checks and imposed quarantine measures.

Photographs published by KCNA showed Kim watching the artillery drills without any protective gear, unlike all the aides accompanying him who were wearing identical black masks.

Kim similarly avoided wearing any kind of protection when he watched missile tests last week and on Monday. Those tests were the first by DPRK in three months. 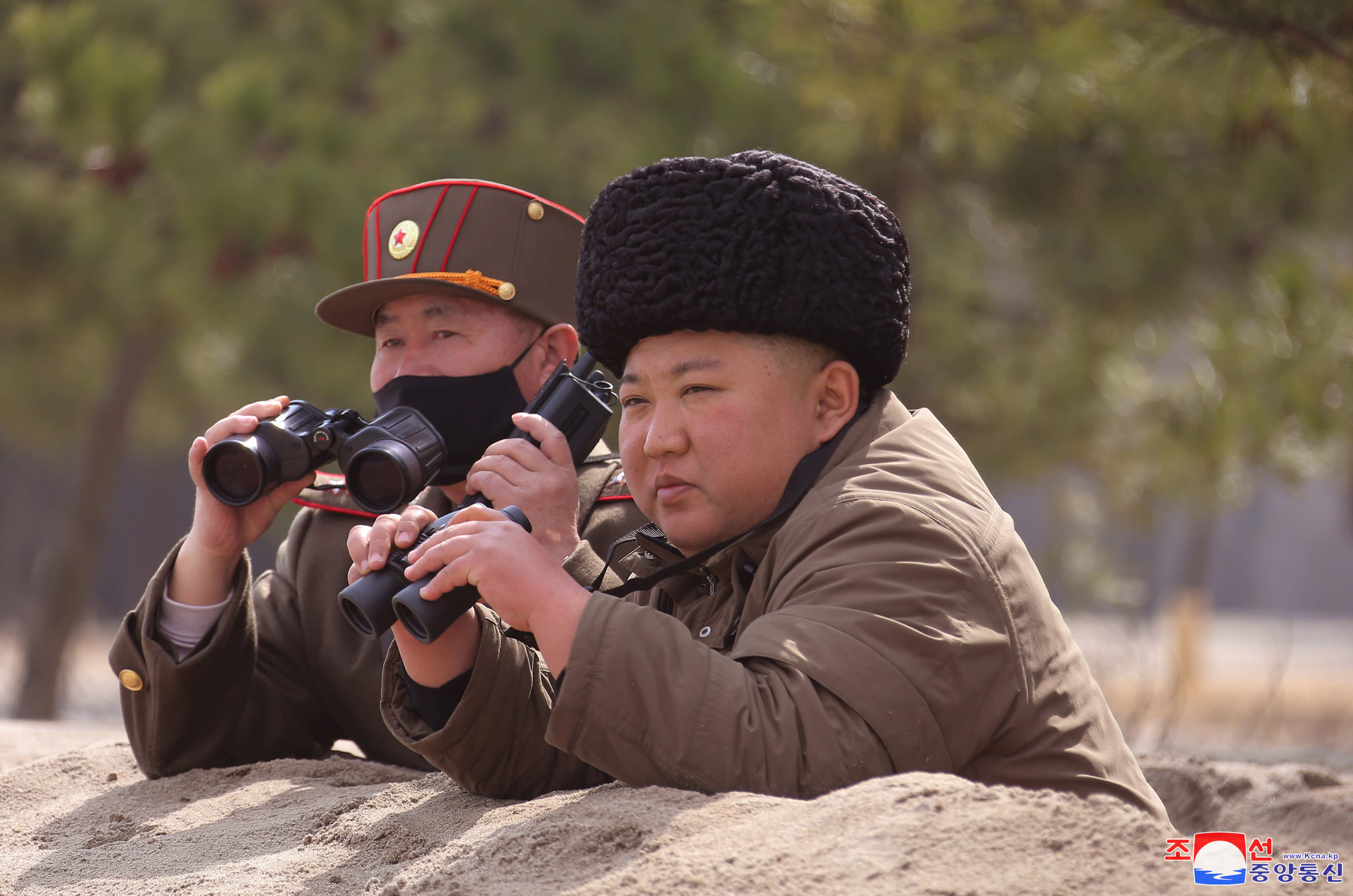 On Monday, DPRK flew dozens of its diplomats to Russia, including those from the embassies in Germany, France and Switzerland where their missions were closed amid coronavirus concerns.

Embassies close in DPRK as diplomats evacuated over coronavirus

As well as the border checks, any foreigner from a country that has reported a case of the virus is required to spend 30 days in quarantine.

KCNA said in a separate dispatch that the country was intensifying its prevention efforts.