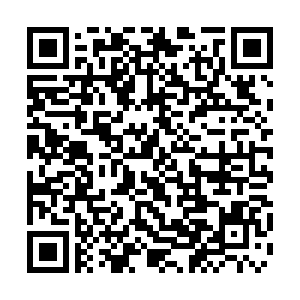 U.S. President Donald Trump was accused of not pushing for coronavirus testing due to concerns that the rise in coronavirus case numbers may hinder his route to reelection, U.S. top opinion newsletter Politico said Thursday amid criticism of the current administration's mismanagement of COVID-19 testing.

"My understanding is he did not push to do aggressive additional testing in recent weeks, and that's partly because more testing might have led to more cases being discovered of coronavirus outbreak, and the president had made clear ­– the lower the numbers on coronavirus, the better for the president, the better for his potential reelection this fall," Politico reporter Dan Diamond was quoted as saying.

Authorities in the U.S. have come under fire for acting poorly in carrying out tests for the COVID-19. On March 2, the Centers for Disease Control and Prevention (CDC) stopped disclosing the number of Americans tested for coronavirus, less than a week after the first case was reported in the U.S. 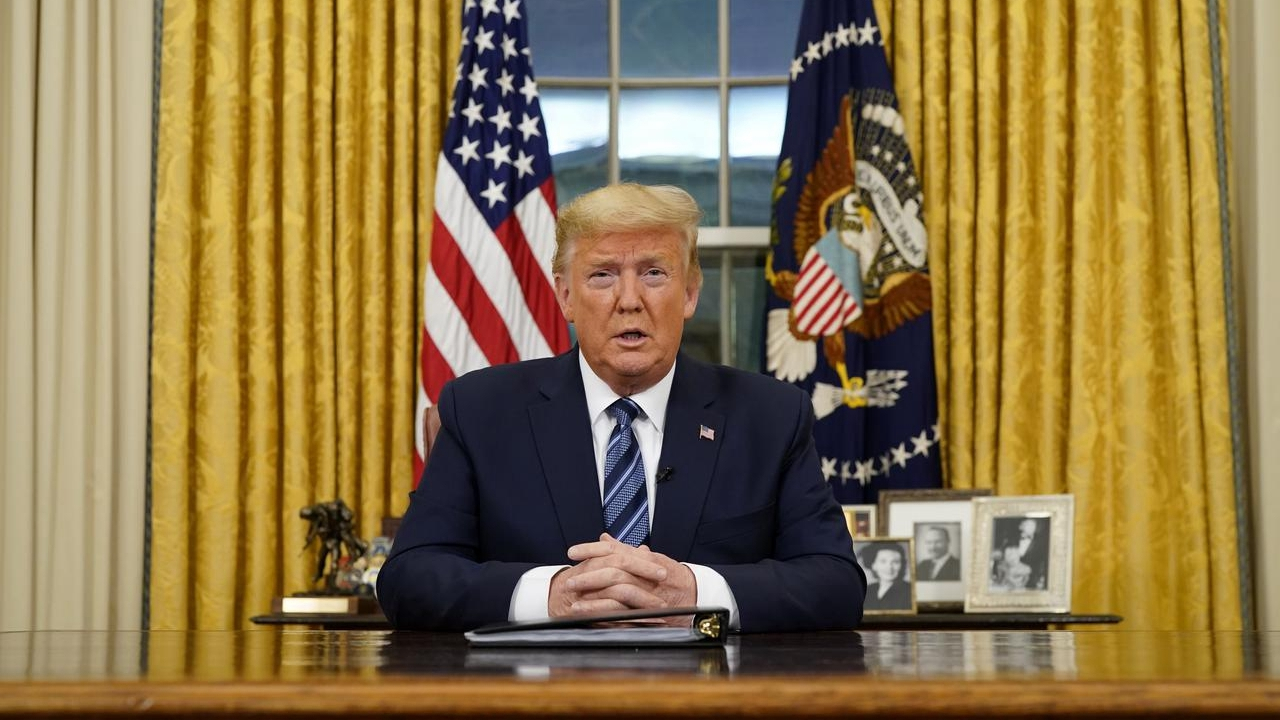 U.S. President Donald Trump speaks about the U.S response to the COVID-19 coronavirus pandemic during an address to the nation from the Oval Office of the White House in Washington, DC, U.S., March 11, 2020. /Reuters

U.S. President Donald Trump speaks about the U.S response to the COVID-19 coronavirus pandemic during an address to the nation from the Oval Office of the White House in Washington, DC, U.S., March 11, 2020. /Reuters

Trump admitted the seriousness of the outbreak for the first time during his national address on Wednesday night by declaring a travel ban to Europe excluding the UK and pledging a waiver for the cost of coronavirus treatment. The latter was quickly clarified by the White House, which said that the waiver only applies to testing.

As of Friday, more than 1,600 COVID-19 cases have been confirmed with 41 deaths across the U.S., including at least one patient in nearly every state and the District of Columbia. Economically, the Dow Jones index sunk by 10 percent, its sharpest drop in 30 years.

Public life across the United States appeared to be grinding to a halt. Broadway went dark, major theme parks and museums said they would close, major sports leagues including the NBA, soccer and hockey leagues canceled their season. The efficiency of the testing system for coronavirus in the U.S. is also questioned. On Thursday, top U.S. health official Dr. Anthony Fauci admitted that the system is "a failing" which was wildly behind amid the current outbreak in the U.S.

"The system is not really geared to what we need right now, what you are asking for. That is a failing," Facuci, director of the National Institute of Allergy and Infectious Diseases to the United States House of Representatives Oversight and Reform committee said.

The comments echoed those made previously in the week by Robert Redfield, director of America's CDC, who criticized the lack of federal funding towards the COVID-19 outbreak, as well as low frequency of, delays and a lack of resources towards testing.

Apart from the authorities' bungled response, defective testing kits have also fueled the situation as the first batch of U.S. self-developed testing kits yielded manufacturing defects, meaning many of the results were inconclusive and need to be redone. 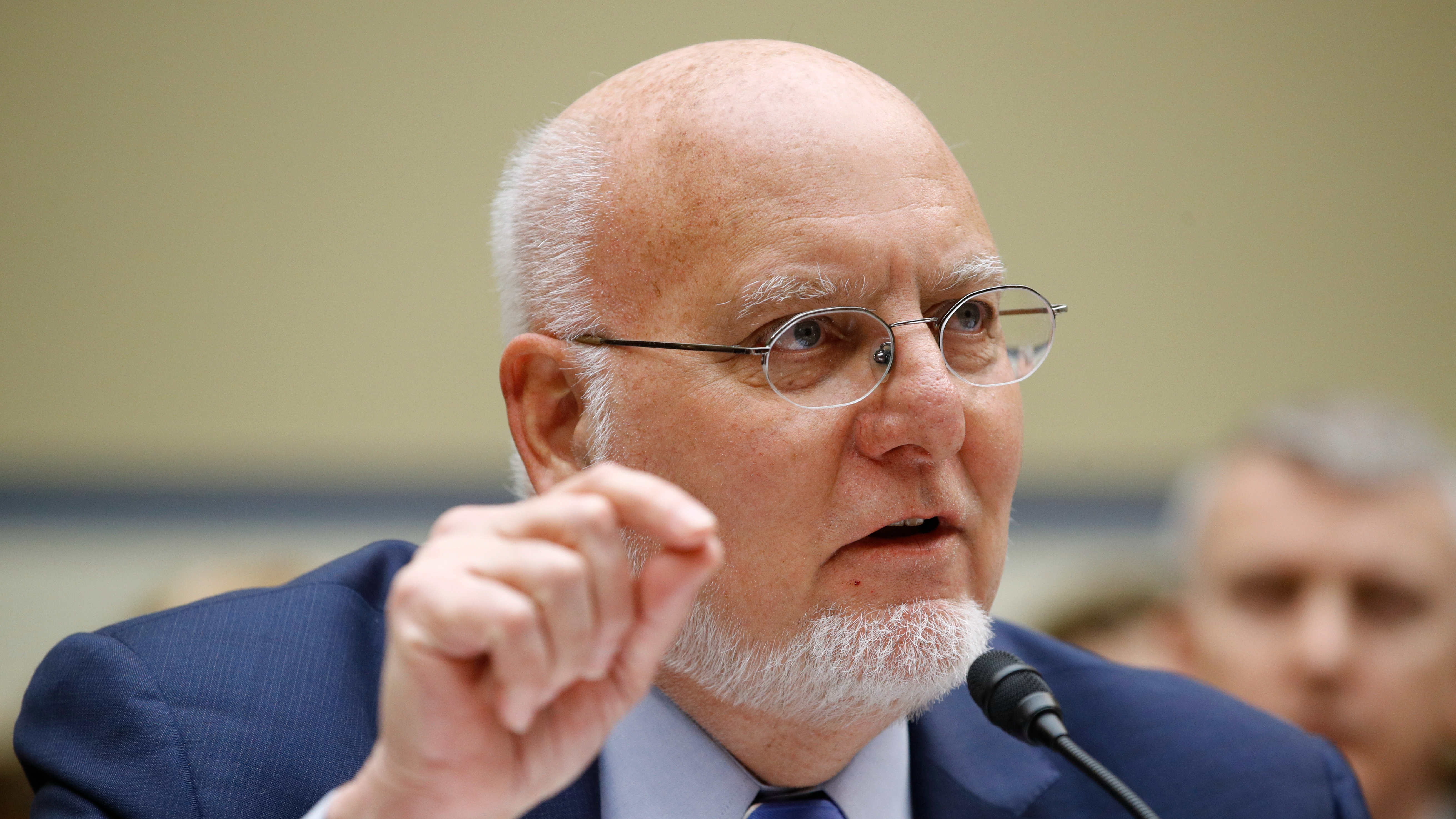 According to the CDC, a total of at least 11,079 specimens have been tested since January. The number of people tested is likely to be lower given patients often provide at least two specimens for testing.

"We're seeing a decrease in cases across Asia and that's led by a decrease in China," said Dr. Maria Van Kerkhove, the WHO's technical lead for coronavirus response. "The reason we believe that is real is because there is a lot of testing that's happening in China."

Meanwhile, Trump kept using the phrase "foreign virus" when referring to the coronavirus during his speech on Wednesday night in an attempt to shift attention.

Washington has recently played the blame game by pointing fingers at China over the outbreak, as U.S. officials continue to remind people of COVID-19's origin by calling it the "Wuhan virus" or the "China virus". U.S. National Security Advisor Robert O'Brien went even further, saying that "the outbreak was covered up" and that "cost the world community two months."

The novel coronavirus, though it first appeared in China, has not been proven to have originated in China. According to the World Health Organization, the exact path the virus took between its animal source and humans is still unclear.

China demands transparency from the U.S. on epidemic situation

Suspicion that the virus may not have originated in China has grown after Redfield openly admitted on Wednesday that some COVID-19 deaths had been misdiagnosed as influenza in the U.S.

Regarding the remarks, Chinese Foreign Ministry spokesperson Zhao Lijian on Thursday demanded the U.S. to give a further explanation, "be transparent" and "make public" all its data.

A CDC report showed that at least 34 million Americans have been infected with flu this season and an estimated 20,000 people have died from it.