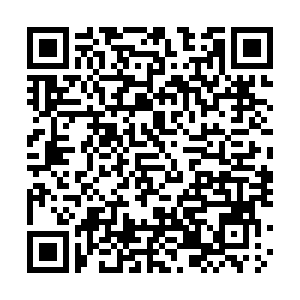 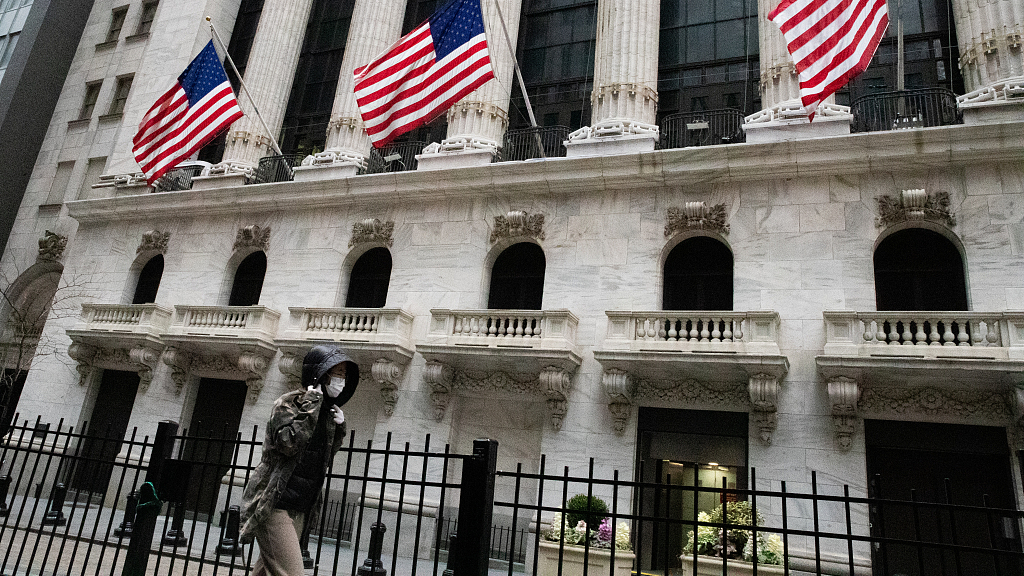 Wall Street stocks surged in opening trading Friday, winning back some of the ground lost in Thursday's rout as Washington policymakers reported progress on stimulus to address the economic hit from the coronavirus.

The gains came a day after the Dow suffered its worst session since 1987 and the longest bull market ever ended as the S&P 500 officially went into a "bear market," after falling by 20 percent from its peak level.

Uncertainty over the stimulus package and sharp partisan rhetoric was an exacerbating factor in Thursday's session, where selling was also spurred by Trump's shock travel ban on Europe and a series of cancellation announcements from professional sports leagues, entertainment companies and others that deepened recession fears.

But market watchers said sentiment remained brittle. "Investors should enjoy today's open, but should also remain watchful to see if it turns into an opportunistic opening for trapped longs, and nervous investors in general, to sell at higher prices," said Briefing.com analyst Patrick O'Hare.