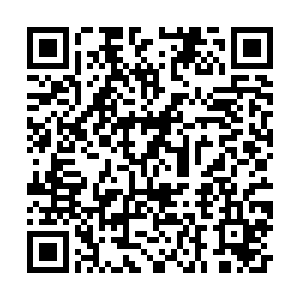 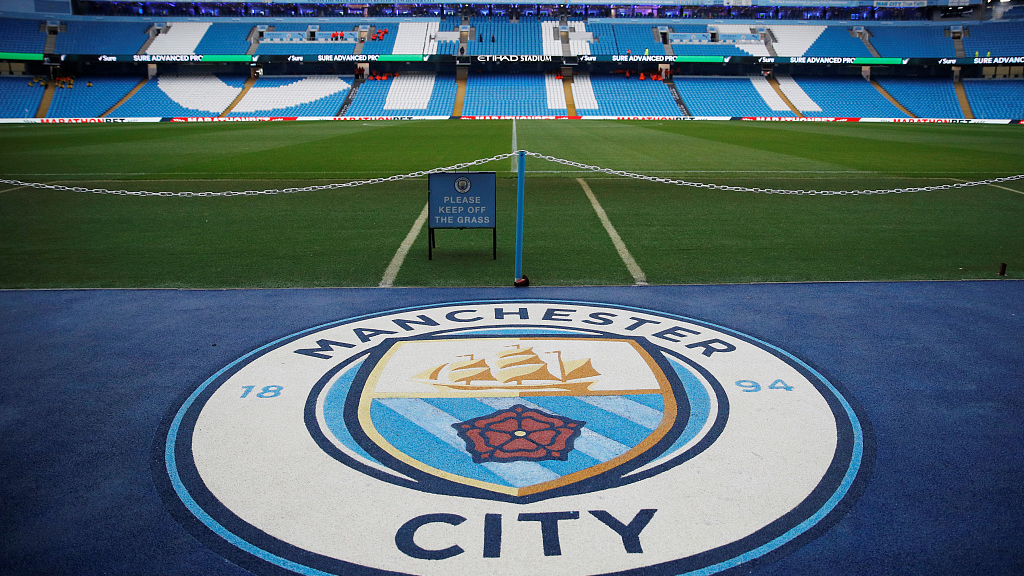 The Etihad Stadium before the FA Cup Fourth Round tie between Manchester City and Fulham in Manchester, UK, January 26, 2020. /VCG

The Etihad Stadium before the FA Cup Fourth Round tie between Manchester City and Fulham in Manchester, UK, January 26, 2020. /VCG

Manchester City's appeal against their two-year UEFA ban from European football is up in the air as the Court of Arbitration for Sport (CAS) in Switzerland deals with the impact of COVID-19.

City had hoped to have their hearing held by early summer but that may be optimistic given the court in Lausanne has already postponed three hearings and has 16 cases already scheduled until May 18, with the City case not yet listed.

CAS Secretary General Matthieu Reeb told Reuters that the court was already making adjustments and was "monitoring the situation closely and continually adapting to the changing circumstances."

"In-person hearings are still being conducted, where the participants agree to do so," he added in an email statement.

"When participants are located in high-risk regions, we are offering the possibility of using video or phone links or postponing to a later date."

Reeb said that parties in cases are able to request that a decision be made "solely on the basis of the written submissions, without a hearing being held."

City were banned by UEFA on February 14 and fined 30 million euros for "serious breaches" of its break-even regulations known as Financial Fair Play (FFP).

The club, who have denied wrongdoing, appealed the decision and last month their CEO Ferran Soriano said they wanted "an early resolution" and that the "best hope is that this will be finished before the beginning of the summer."

The ruling, if upheld, would mean City would not be able to compete in the 2020-21 Champions League should they again qualify for Europe's top club competition. They would also be banned from European competition in the 2021-22 season.

But the qualification process for the Champions League is also clouded by the coronavirus situation, with domestic leagues across the continent having suspended play.

UEFA is holding a video-conference on Tuesday of all its member associations and league, club and player representatives to decide how to progress with this season and to discuss a possible postponement of Euro 2020.

"For the moment, there has been no significant impact on our operations but we will continue to be vigilant. Only three hearings have been postponed so far," Reeb added.