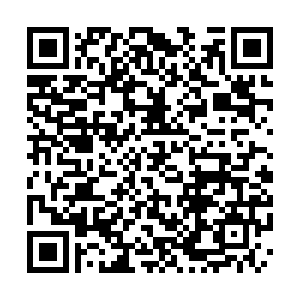 Israeli Prime Minister Benjamin Netanyahu's corruption trial was delayed on Sunday for two months, until May, due to the coronavirus crisis.

Israel's Justice Ministry said the trial, due to have opened on March 17 with the reading of an indictment against Israel's longest-serving leader in three graft cases, would begin on May 24 "due to developments related to the spread of the coronavirus."

Netanyahu, who is spearheading Israel's tough measures to slow the spread of the coronavirus, has denied any wrongdoing in the investigations. Charges against him include bribery, breach of trust and fraud. 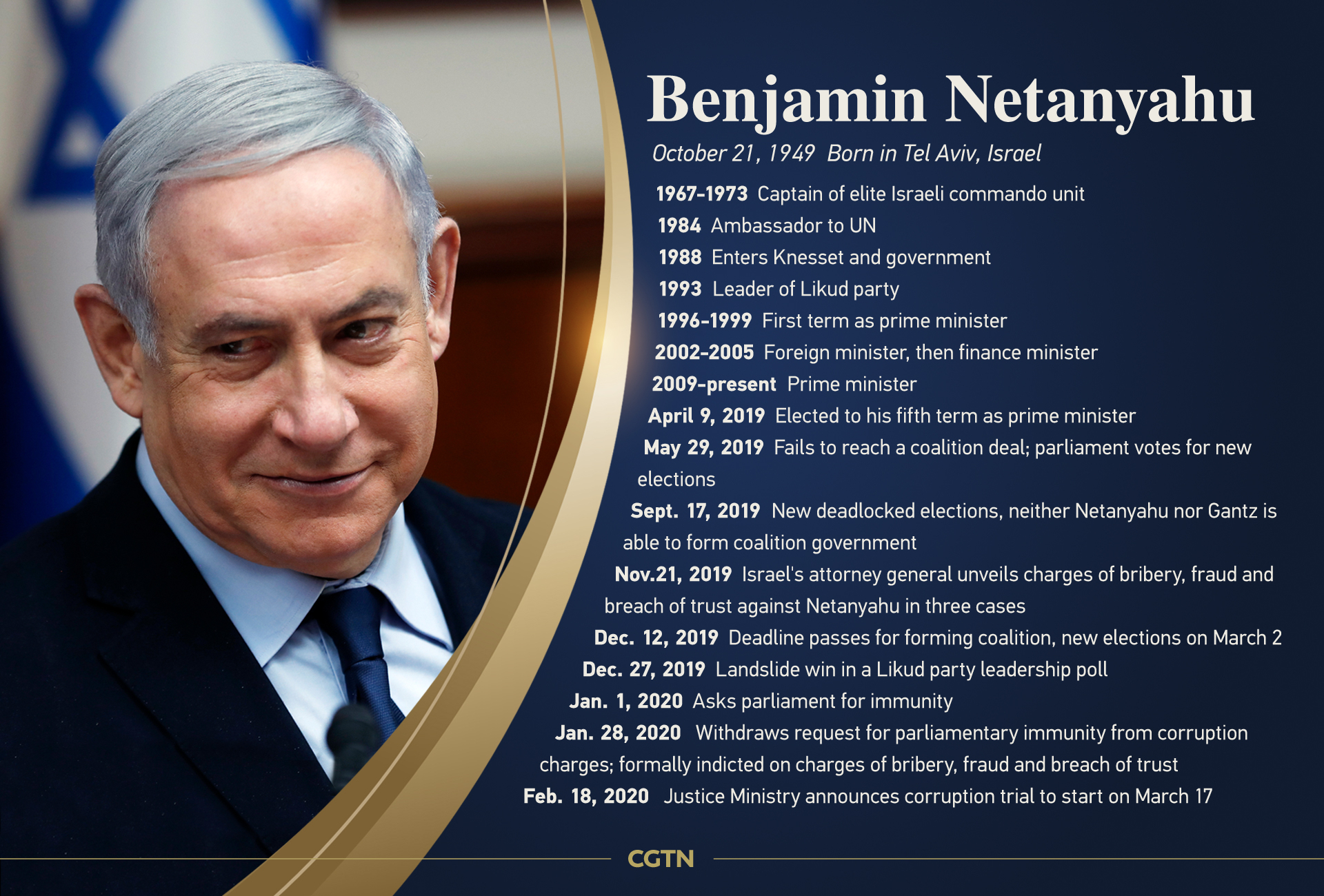 In addition to the legal battle, Netanyahu, who heads the right-wing Likud party, is fighting for his political life after an inconclusive election on March 2, following ballots in April and September that also ended without a clear victor.

Netanyahu, 70, is accused of wrongfully accepting 264,000 u.S. dollars worth of gifts from tycoons, which prosecutors say included cigars and champagne, and of dispensing regulatory favors in alleged bids for improved coverage by a popular news website.

He could face up to 10 years in prison if convicted of bribery and a maximum three-year term for fraud and breach of trust.

The main rival to Netanyahu won support from Israel's Arab party on Sunday to form a government, potentially undermining Netanyahu's plan to stay in power atop a proposed unity cabinet to fight the coronavirus outbreak.

After a third inconclusive election in less than a year left Netanyahu still three seats short of forming a majority, the prime minister has asked his main rival, General Benny Gantz, to agree to an "emergency government" to fight the global pandemic.

However, Gantz has so far been cool to the proposal, suggesting he could still try to form a minority government of his own, ousting Israel's longest-serving leader.

Speaking at a meeting with President Reuven Rivlin, who is holding discussions with parties on forming a new government, Arab List head Ayman Odeh said its voters had said "an emphatic 'no' to a right-wing government and Benjamin Netanyahu."

About a fifth of Israeli citizens are Arabs but no Israeli government has ever included an Arab political party. The Arab List is now the third biggest party in the Israeli parliament, after achieving a record showing in the March 2 election.

Odeh called Netanyahu a "serial inciter" against Israel's Arab minority. His party would not join a government led by Gantz, but could potentially provide it enough votes to govern.

Netanyahu's Likud party denounced any such plans: "While Netanyahu is handling a global and national crisis in the most responsible way, Gantz is racing to form a minority government depending on supporters of terror," the party said on Twitter.