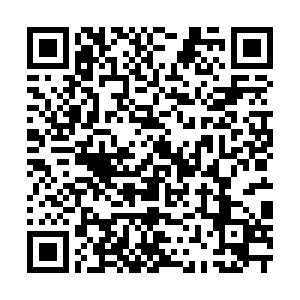 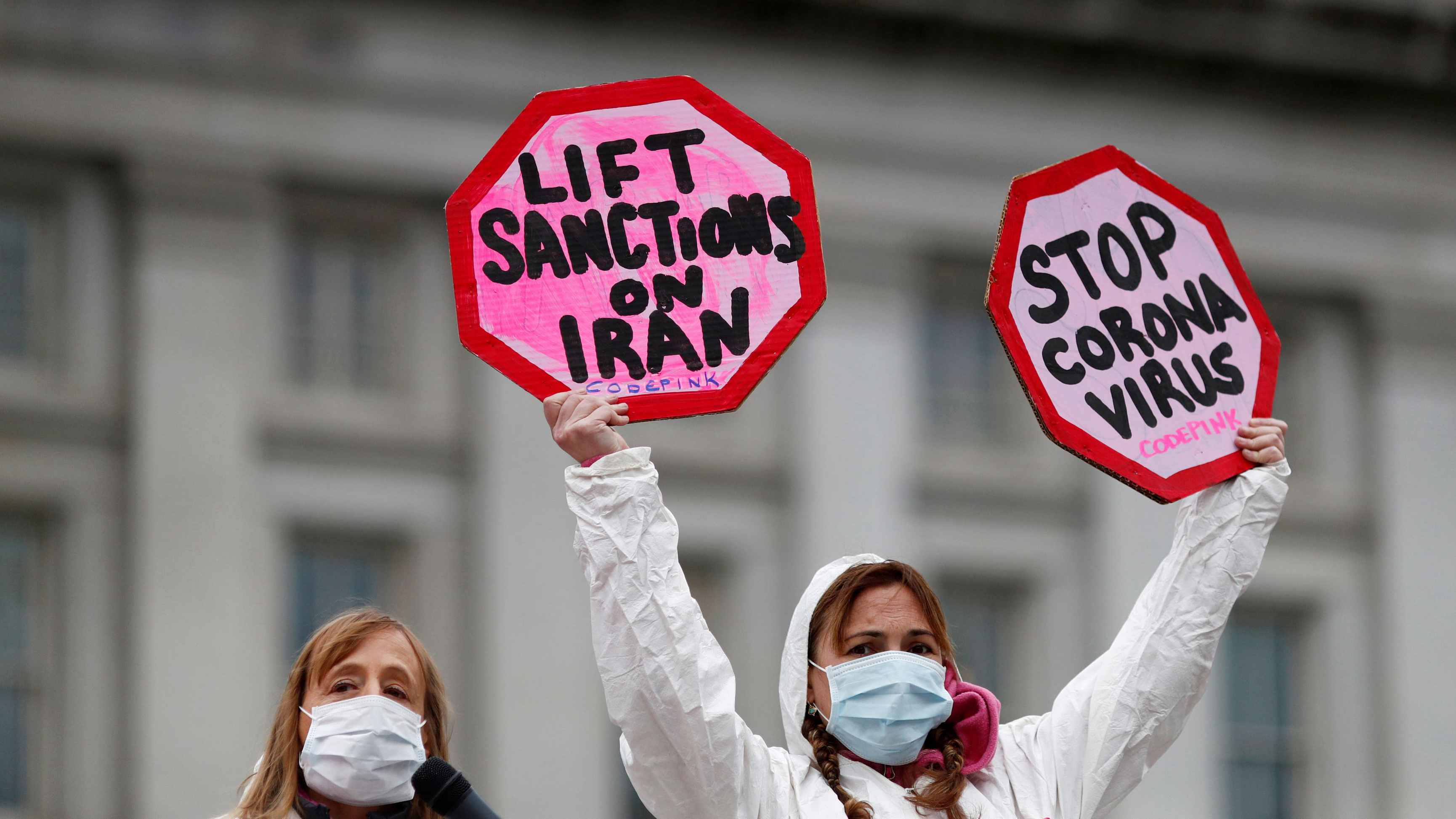 People attend a protest against the role that U.S. sanctions plays on Iran and the exacerbation of the coronavirus disease (COVID-19) worldwide, in Washington, U.S., March 11, 2020. /Reuters

People attend a protest against the role that U.S. sanctions plays on Iran and the exacerbation of the coronavirus disease (COVID-19) worldwide, in Washington, U.S., March 11, 2020. /Reuters

China on Monday called on the United States to lift any previous sanctions imposed on Iran to ensure the country receives timely humanitarian reliefs as it suffers from the coronavirus pandemic.

Geng Shuang, spokesperson for Chinese Ministry of Foreign Affairs, said that the unilateral sanctions will further hamper Iran's efforts in combating the virus while it's already struggling to cope with the crisis, at a regular press briefing.

The spokesperson pointed out that keeping the sanctions at this point would be immoral, as sanctions are pressing Iran's economy and have hindered international aids.

Geng also said that China is in close contact with Tehran concerning the spread of the pandemic. He said that China will continue to provide any resources that Iran would need in fighting the virus such as providing medical supplies and sending teams of medics.

Xi said he appreciated the Iranian government and people for their support and assistance during China's fight against the epidemic, adding that China is lending Iran a helping hand.

Xi believed that the Iranian government and its people will win the war eventually. 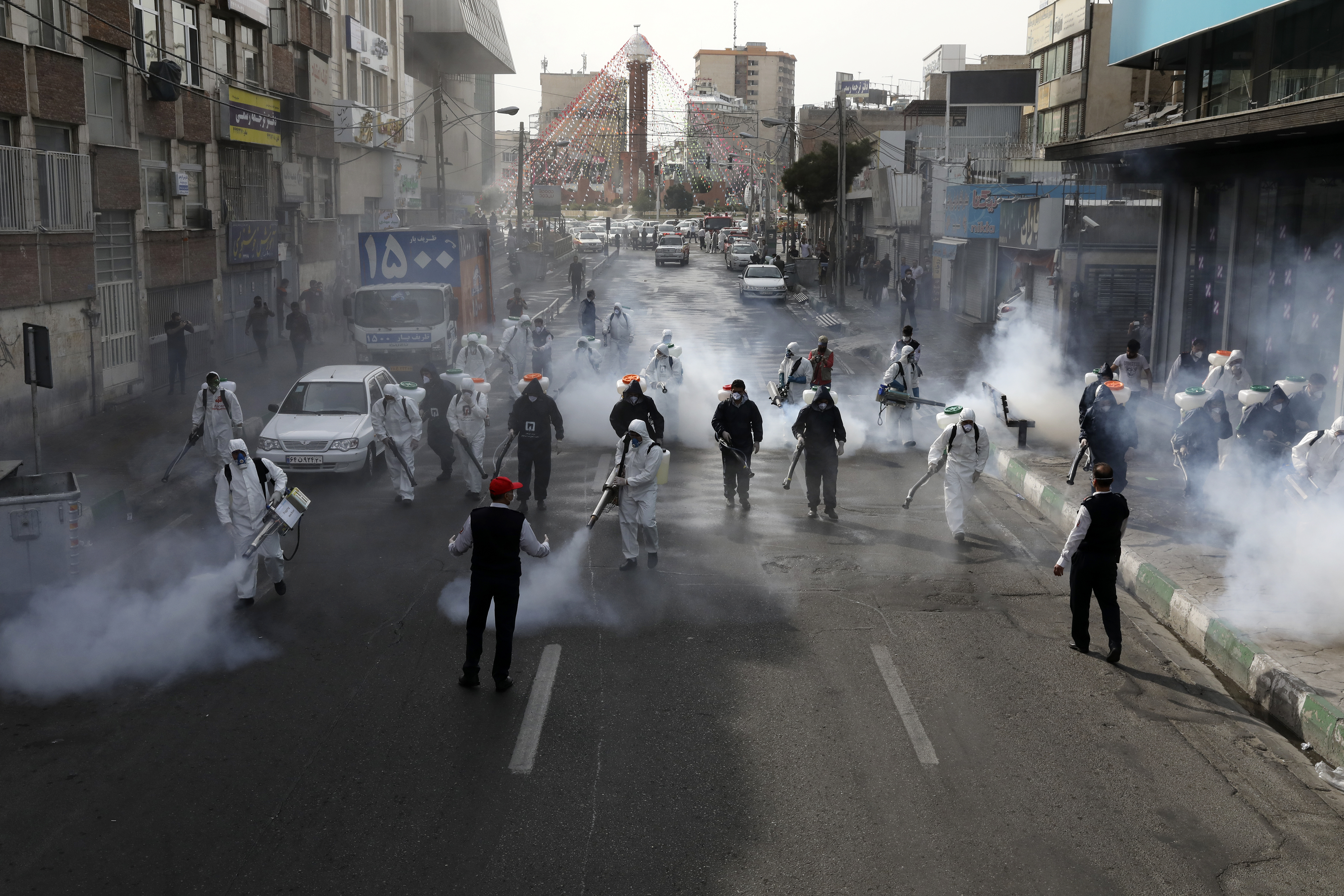 Iran is the second worst-affected country outside China, with its confirmed coronavirus cases nearing 15,000 and with 853 people dead, according to Iran's Health Ministry on Monday.

Rouhani had said that Iran's fight against the coronavirus was being "severely hampered" by U.S. sanctions when writing to couple world leaders, as state television reported on Saturday.

Rouhani said that the U.S. sanctions are "punishing" and said that Iran's economy has shrunk by 200 billion U.S. dollars in less than two years due to sanctions.

Echoing in a tweet post, Iranian Foreign Minister Mohammad Javad Zarif commented that "it is IMMORAL to let a bully kill innocents."

U.S. President Donald Trump reimposed sanctions on vital Iranian sectors including oil after he withdrew the U.S. from the 2015 Iran nuclear deal signed with six world powers, which exempts Iran from financial sanctions in exchange for curbing its nuclear researches and activities.