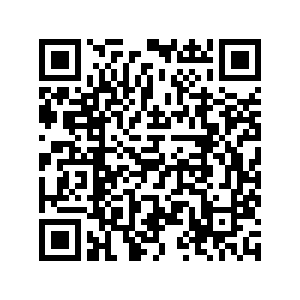 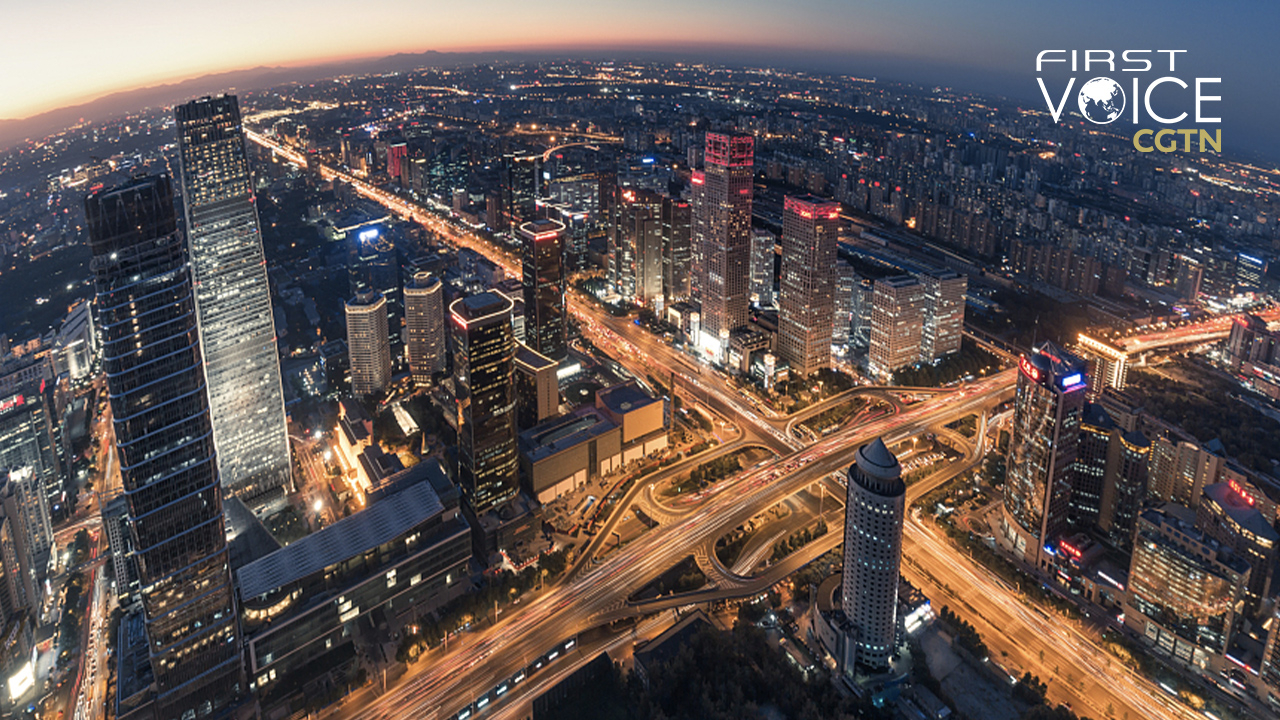 Since the COVID-19 outbreak, voices hyping China's economic recession are frequently heard in the West. "Halting China's economy was hard. Restarting it is harder," The New York Times reported. There are even politicians starting to "learn lessons" about "China-only" supply chains, suggesting weaning the world off the Chinese economy.

To curb the spread of COVID-19, a majority of Chinese cities have hit the "pause" button on their busy production lines. This, undeniably, has exerted negative impacts on the country's manufacturing and service sectors. But figures released by the National Bureau of Statistics (NBS) on Monday indicate that the world's second largest economy has withstood the shocks of COVID-19.

Admittedly, a slew of economic gauges plummeted in the first two months of the year. The country's value-added industrial output fell 13.5 percent, the weakest reading since the early 1990s. But the output of daily necessities and medical supplies surged. Among them, masks and fermented alcohol saw an increase of 127.5 percent and 15.6 percent respectively in their output.  Retail sales plunged 20.5 percent year-on-year for the January-February period, but online retail sales of physical goods saw an increase of three percent from 2019.

While factories turned off their engines, a new term "quarantine economy" came into being. As people are discouraged from outdoors, many traditional sectors in China have succeeded in leveraging their online presence. Companies are prompted into digitalizing their operations and educational institutions into online teaching.

COVID-19 halted the production by traditional factories, but, on the other hand, created favorable conditions for innovation in China's business activities. For instance, revenue from online offerings by China's culture sector has increased by 22 percent year-on-year during the outbreak, according to the NBS.

The impact that COVID-19 has exerted on the Chinese economy cannot be underestimated, but it was "short-term, external and controllable," NBS spokesperson Mao Shengyong said at Monday's press conference, stressing that "the economy has withstood the shocks of the epidemic." 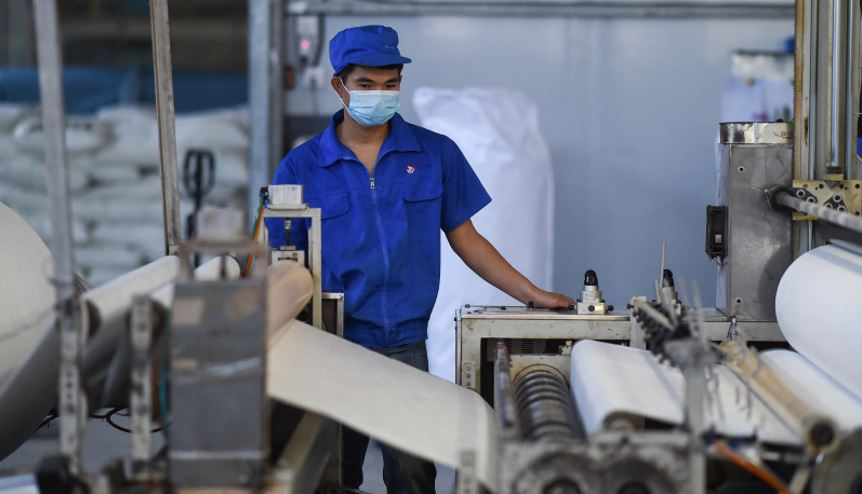 Since 1978, the Chinese economy has impressed the world with its resilience. This, to a large extent, is attributed to the country's unique system. In the case of COVID-19, China has once again proved the strength of its system to the rest of the world. Upon the outbreak, Chinese governments at all levels have introduced a series of measures to shore up businesses including preferential tax policies and interest rate cuts. It is also mobilizing financial institutions to pump up liquidity and revitalize the financial markets.

By the latest count, apart from 13 billion U.S. dollars allocated by the Chinese government, financial institutions have extended credit worth over 200 billion U.S. dollars to virus-hit enterprises, according to Xinhua. The all-of-government approach turns out effective in mitigating the negative consequences of the virus.

Apart from the advantages in its system, China's huge consumer market is the basis for its economic resilience. Among its 1.4 billion population, China's middle-income group is expanding at a fast pace. Their growing purchasing power has instilled fresh momentum to China's economic growth. In addition, China has been sticking to the supply-side structural reform in recent years, fostering new growth engines for the country's economy. All the above has prepared the Chinese economy for the recovery from COVID-19.

China's economic performance in the 2003 SARS outbreak, where a quick fall was immediately followed by a sharp rebound, is a reference for today. Although China sees itself differently 17 years later, this does not cripple China's economic resilience. Some argue that while the Chinese economy saw a V-shape recovery during the SARS outbreak, it may witness a U-shape rebound this time as a result of the slowed economic growth these past few years.

Whether it is a V-shape or U-shape recovery, the advantages of China's systems and its huge consumer market have laid a solid basis for the country's economy to withstand the COVID-19 outbreak. As Mao emphasized at the press conference, with the "outlook for epidemic prevention and control getting positive," marked rebound will be seen in the second quarter.