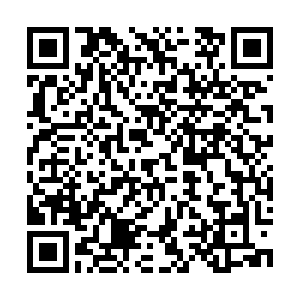 Shanghai will extend its temporary ban on the trade of live poultry to May, local authorities announced Saturday. Trade was stopped on January 25, two days after the epicenter of the novel coronavirus outbreak, Wuhan City in central China, was shut down.

In Saturday's announcement, the city's commission of commerce made it clear that the ban will continue after May 1, with any resumption pending until future notice.

In more detail, trade is suspended at the city's designated wholesale and retail markets. Live poultry from outside Shanghai cannot be sold in the city, but must be sent to a slaughterhouse first.

At the same time, the commission said local authorities should make efforts to ensure sufficient supply of frozen poultry to meet the regular need and suggested residents buy frozen products. 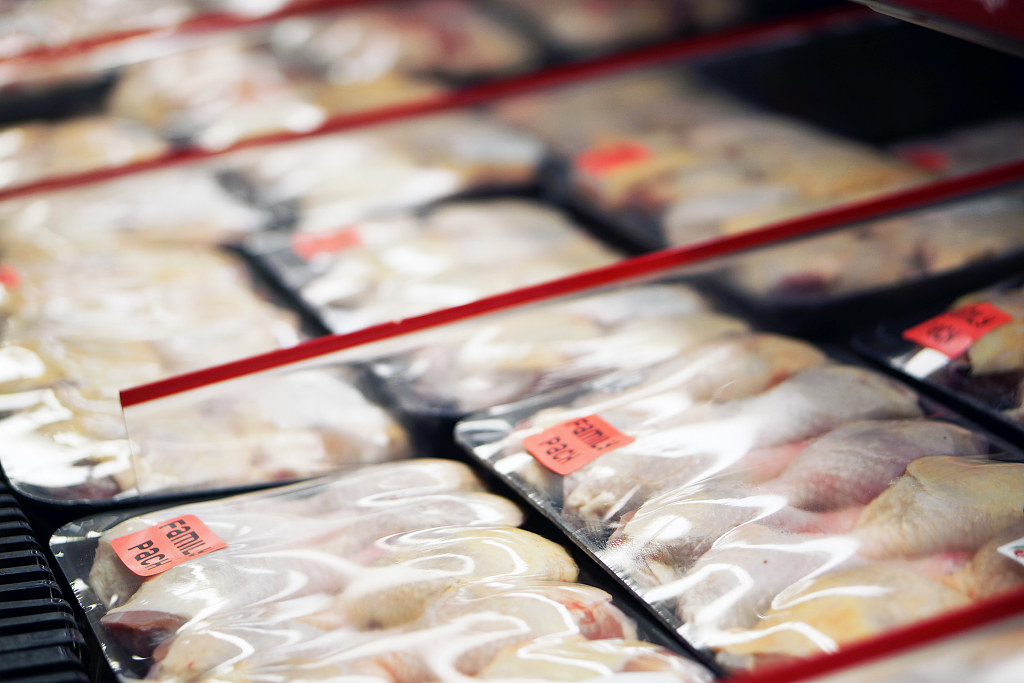 Although Shanghai did not link the decision directly to the novel coronavirus outbreak, the move is considered part of the city's efforts to reduce contact between people and animals in its fight against the virus.

As Princeton University professor of bioethics Peter Singer pointed out earlier this month, keeping different animals in prolonged proximity with one another and with people creates an unhealthy environment that probably leads to the mutation of viruses, as they switch from non-human host to non-human host.

Although the novel coronavirus has been linked to wild animals, it remains to be seen what the intermediate host(s) is.