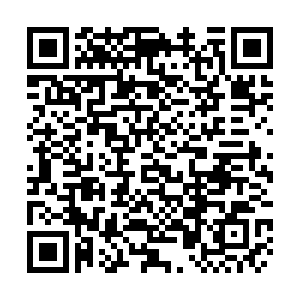 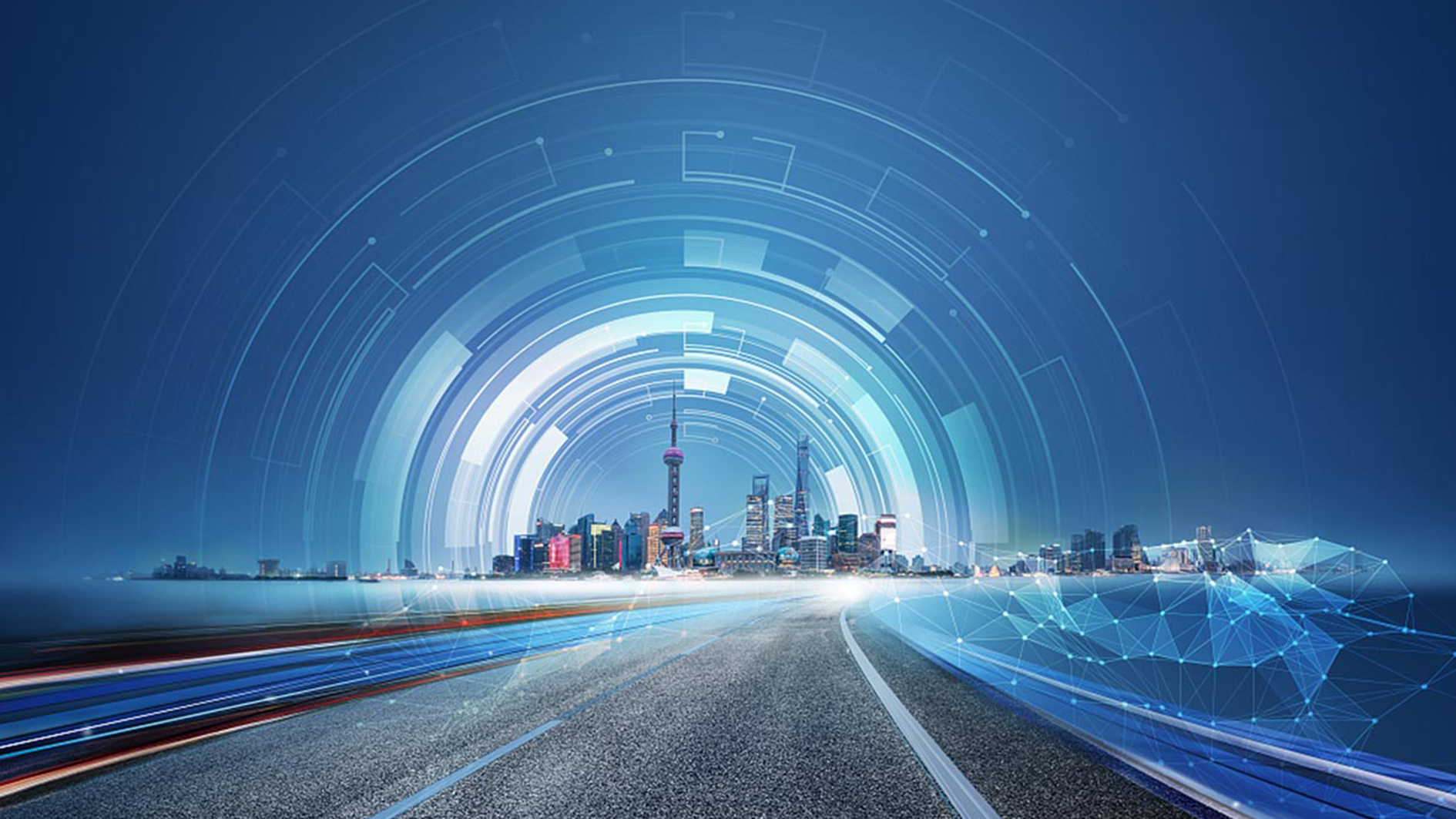 China is launching a "New Infrastructure" campaign to offset the economic impact of the coronavirus pandemic and boost sustainable growth.

The country is often quick to respond with massive investment to shore up growth when facing economic difficulties. But this time, instead of a massive infrastructure overhaul, China is seeking more targeted investments in projects that facilitate innovation and social development.

Many of these next-generation areas were mentioned at a meeting of the Communist Party of China Political Bureau Standing Committee on March 4 and earlier policy meetings in February. 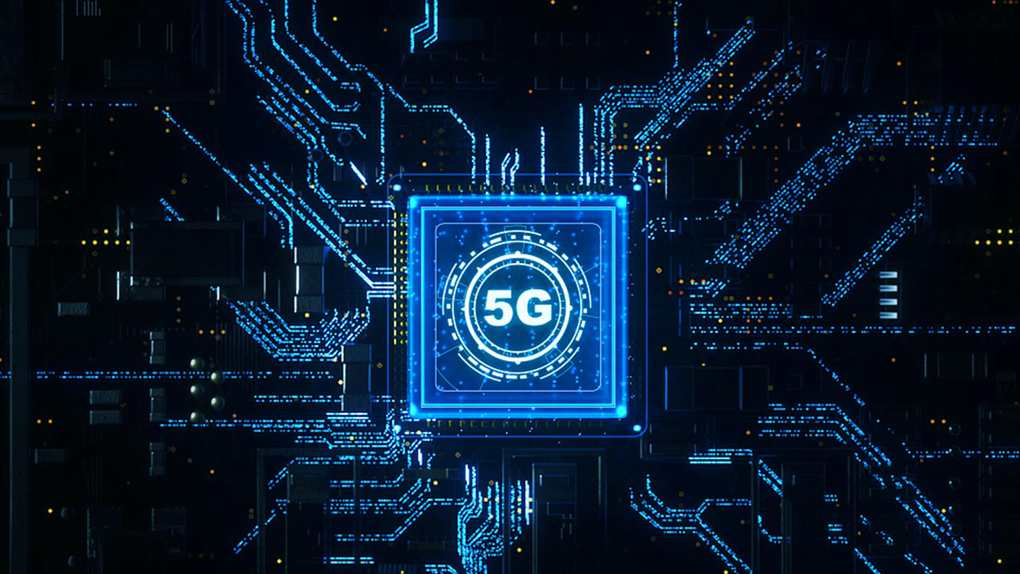 Policy incentives have guided market funds into the sectors, but the government is also expected to encourage new infrastructure via special bonds, public-private partnerships, and credit support.

"The coronavirus has impacted the Chinese economy significantly. In terms of EV charging poles construction, this situation must be delayed to some point. But it shouldn't be the stumbling block for the move, as the installation of the charging poles has been a long-term plan," he told CGTN.

According to Gu, "The relatively-significant delay might be because of regional supporting policies, such as how to get the approval to build charging poles in residential communities, the power expansion, the unified management of public parking lots, which urges for more specific policies to be carried out.”

For now, the economical boost is limited, but innovation and digitalization are irreversible trends. And its future growth potential and positive effect on other sectors could be enormous.