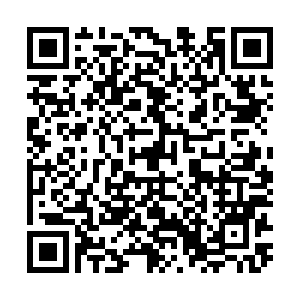 JFA president Kozo Tashima during a friendly match between Japan and Venezuela at the Panasonic Stadium Suita in Osaka, Japan, November, 19, 2019. /VCG

JFA president Kozo Tashima during a friendly match between Japan and Venezuela at the Panasonic Stadium Suita in Osaka, Japan, November, 19, 2019. /VCG

Current president of Japan Football Association, Tashima has reportedly traveled to Britain, the Netherlands and the United States in February and March. During the business trip, he watched international friendly matches and attended meetings about the 2023 Women's World Cup.

Also on Tuesday, the Tokyo Olympics Organizing Committee said that there will be measures put forward to refrain people from watching the Japanese nationwide torch relay from roadside in response to the coronavirus outbreak in the country.

The domestic torch relay will kick off in Fukushima on March 26, which the Japanese Prime Minister Shinzo Abe confirmed he will attend in person.

Earlier on Tuesday, Abe reaffirmed Japans' pledge to host "a complete" Olympics after he held a video conference with Group of Seven leaders.

"We will pull out all stops to prepare for the Olympics and Paralympics and aim for a complete event as proof that the human race will conquer the new coronavirus," Abe said after the meeting.