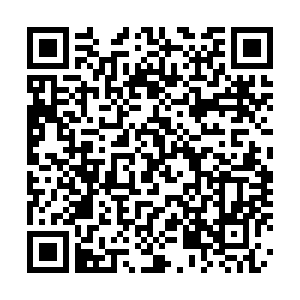 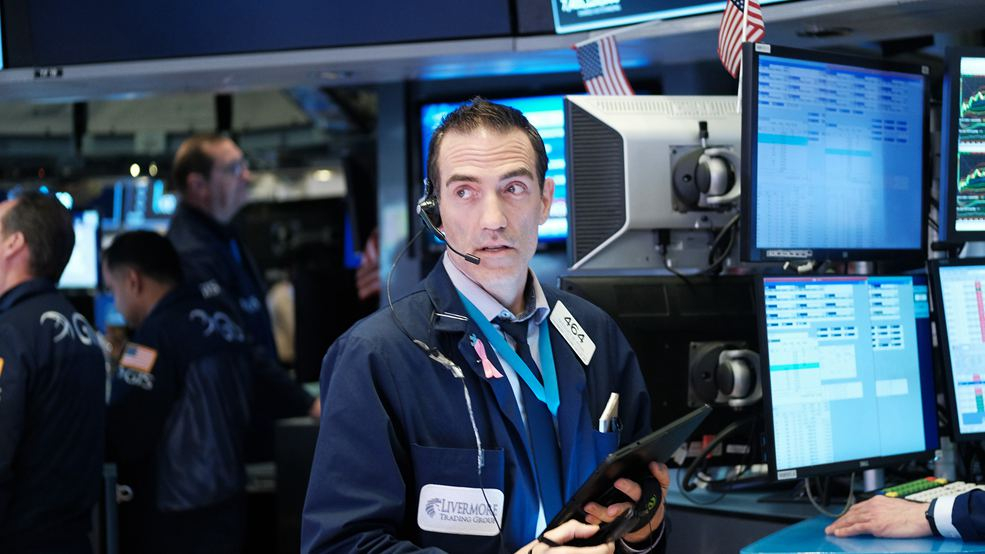 Traders work on the floor of the New York Stock Exchange (NYSE). /VCG

Traders work on the floor of the New York Stock Exchange (NYSE). /VCG

The S&P 500 rose by 6 percent on Tuesday, recouping half of the previous session's historic sell-off from its biggest drop since the 1987 crash.

This came after that the Federal Reserve and the White House took further steps to boost liquidity and stem damage from the coronavirus outbreak that has gripped the global economy.

The U.S. central bank relaunched a financial crisis-era purchase of short-term corporate debt to help companies be able to continue paying workers and buy supplies through the pandemic.

Tuesday's move to buy back commercial paper followed several emergency measures taken by the Fed on Sunday, including slashing interest rates to near zero.

The ongoing pandemic is causing severe business and travel disruptions across the globe as people stay home and avoid their usual activities. Many companies have warned of lower revenue, and most market watchers are bracing for a U.S. recession.

With the day's bounce, the market has retraced only part of its recent losses. The S&P 500, which on Monday fell by 12 percent in its biggest one-day loss since the 1987 Black Monday crash, is still down 25.3 percent from its February 19 record closing high, and many market-watchers see more volatility ahead.

After Monday's meltdown, Asia's traders saw the Philippines become the first country to close its markets. Europe's watched an early rebound get wiped out as the region's battered airline and travel stocks suffered another 7 percent drubbing.

Data showed German investor morale at lows last seen in the 2008 financial crisis, and rating agency S&P Global warned the inevitable global recession this year would lead to a spike in defaults.

MSCI's broadest index of Asia-Pacific shares and Japan's Nikkei both finished steady. South Korea finished down 2.4 percent, however, and there was the landmark as the Philippines became the first country to suspend all trading over the virus.

Oil fell below 30 U.S. dollars a barrel on Tuesday to its lowest since 2016 as the coronavirus pandemic hits economic growth and oil demand while Saudi Arabia and Russia battle for market share.

Countries including the United States and Canada, along with nations in Europe and Asia, are taking unprecedented steps to contain the coronavirus, curbing demand for crude and products such as gasoline and jet fuel.