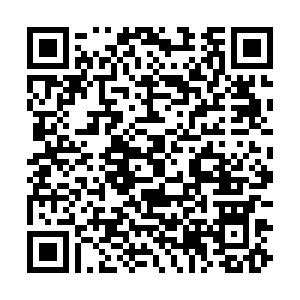 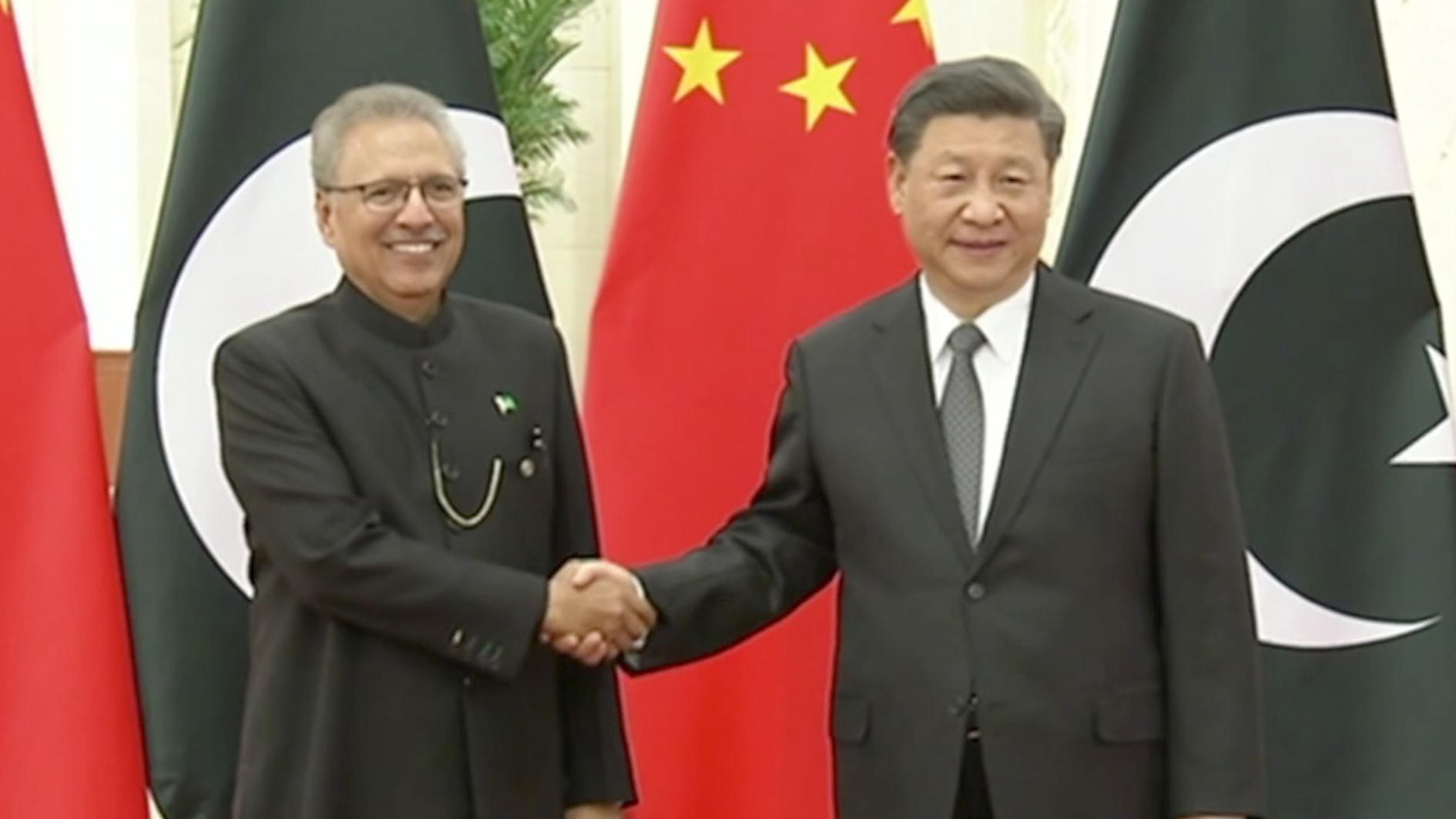 After the epidemic broke out, Pakistan immediately expressed its solidarity with China, which proved once again that the two countries are true friends and good brothers, Chinese President Xi Jinping said on Tuesday.

President Xi also thanked his Pakistani counterpart Arif Alvi, who is currently on a visit to China, for the coronavirus-related donations and assistance Pakistan gave to China in the early stages of the epidemic.

The world is feeling increasingly strained in epidemic prevention and control, Xi noted, reiterating China's stance to strengthen international cooperation in this area with the vision of a community with a shared future for mankind in mind.

"We will continue to contribute to the worldwide epidemic control efforts and offer help and assistance to Pakistan," Xi said during talks with Alvi.

Further noting that China and Pakistan are all-weather, strategic cooperation partners, Xi said sound bilateral ties are in line with the common aspiration of the two peoples and urged regular contact and exchanges between the leaders of both sides.

He also said China would continue to work with Pakistan on the construction of the China-Pakistan Economic Corridor (CPEC), which is a major pilot project under the Belt and Road Initiative (BRI).

The president said China would also continue to help Pakistan control and manage the locusts that are currently plaguing the nation's food supply.

Alvi thanked China for its rigorous response measures under Xi's strong leadership on behalf of the Pakistani government and people.

Noting that the attempt to stigmatize and isolate China in the name of the coronavirus is against the will of people, Alvi said Pakistan stands firmly with China.

He said his country looks forward to continued close interactions with China and efforts should be made to establish the CPEC.

The two heads of state also witnessed the signing of an array of bilateral cooperation documents after their meeting. 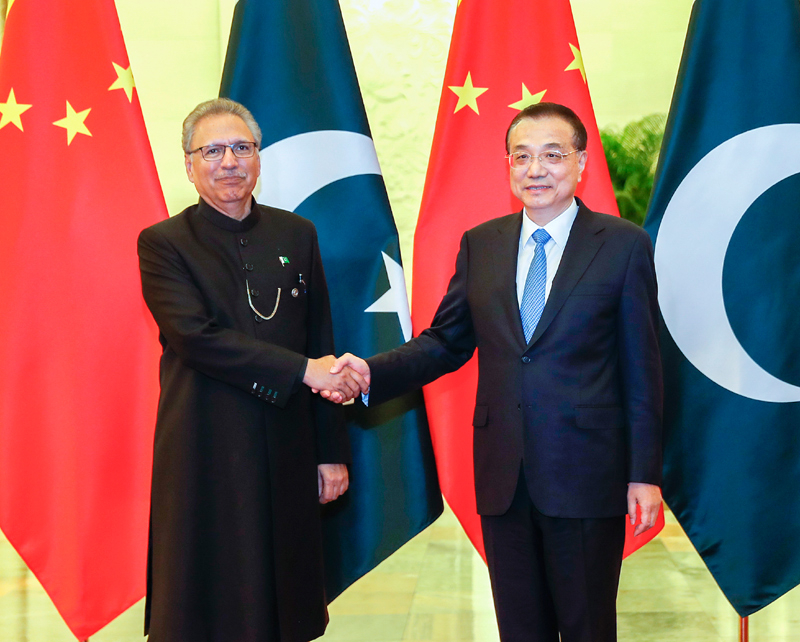 In a separate meeting with Alvi, Chinese Premier Li Keqiang also hailed the China-Pakistan brotherhood, calling for more efforts to deepen cooperation across the board to promote peace and prosperity in both countries and the region.

China has not only strengthened science-based epidemic prevention and control of the virus but also strives to achieve its social and economic development goals, said Li.

For his part, Alvi thanked China for lending a hand to help contain the epidemic and manage the locusts plaguing the country, adding that the whole world appreciates China's efforts and achievements in dealing with the disease.

It is Alvi's first visit to China since assuming office as Pakistan's president.