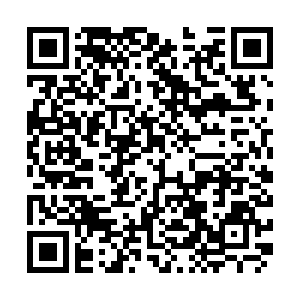 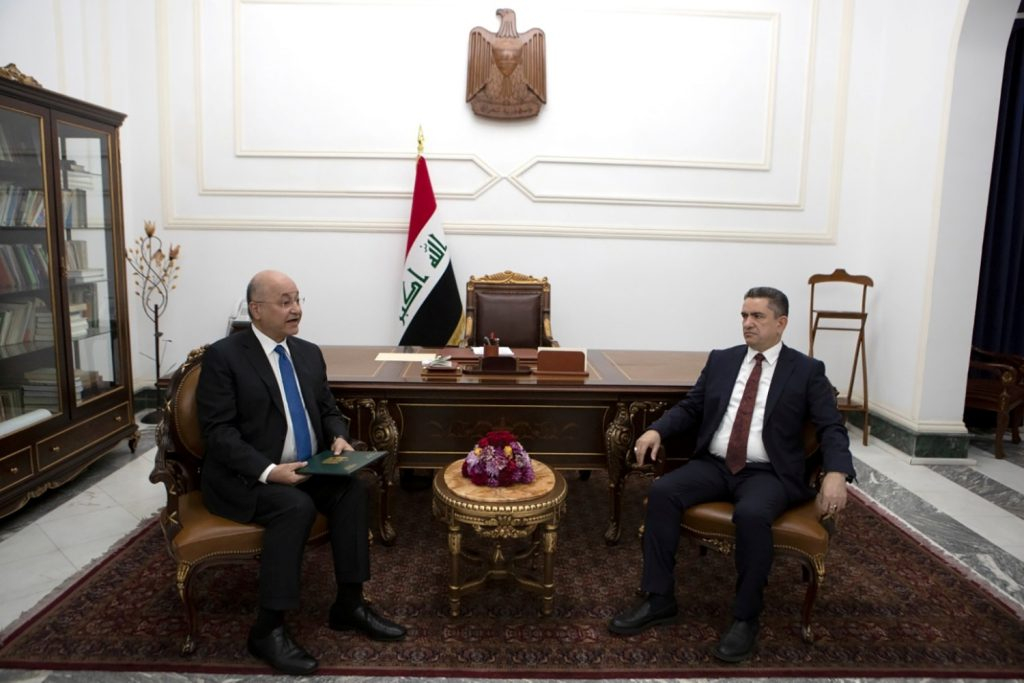 Iraq's president named little-known former regional governor Adnan al-Zurfi as prime minister-designate on Tuesday in another bid to overcome months of unrest and deadlock. Zurfi now has 30 days to try and form a government which must then survive a confident vote in Iraq's fractious parliament.

Later, Zurfi made a statement on national news agency INA that he will ensure free, fair and transparent elections within a year for forming the next government.

Zurfi is the second man chosen to succeed Adel Abdul Mahdi, who resigned as prime minister in November amid mass anti-government protests. The next candidate, Mohammed Allawi, quit on March 1, accusing parties of obstructing him.

The nomination came as Baghdad residents rushed to stock up on supplies hours before a days-long curfew set in place, aiming to contain the coronavirus pandemic. So far, Iraq has reported 154 COVID-19 patients with 11 deaths.

Hours after Zurfi was nominated, powerful Shia blocs quickly lined up to pose their rejection. Lawmakers told Reuters that President Barham Salih had named Zurfi only after larger rival Shia political parties failed to agree on one candidate.

Some of those same groups rounded on the new candidate, who is head of the small Nasr parliamentary group of former prime minister Haider al-Abadi, a U.S. ally.

"We hold the president fully responsible for the repercussions of these provocative steps," read a statement from the Fatih alliance, which represents mostly Iran-backed Shia militia leaders in parliament.

"He's an American joker and we reject him," said Hassan Salim, a lawmaker from Asaib Ahl al-Haq Iranian-backed group which the United States designated as a terrorist organization in January.

Zurfi lived in the United States as a refugee in the 1990s after fleeing the regime of Saddam Hussein and he later became a U.S. citizen. He is seen as a comparatively secular figure in a country long dominated by sectarian parties.

It became increasingly difficult for Baghdad to maintain a delicate balance between Tehran and Washington, especially after the killing of Iranian General Qasem Soleimani. Zurfi's nomination signals the tilt towards the U.S. But in the past 15 years, it has been hard to secure a leading political position without the Iranian approval.

Hours before the nomination, two rockets fell inside Basmaya military camp to the south of Baghdad, which houses U.S.-led coalition troops, without causing any damage on injuries. And a fourth bombing in the span of a week hit the fortified green zone in Baghdad, which hosts the U.S. Embassy buildings.

U.S. retaliates with strikes on Iran-backed militia in Iraq after deadly attack

Presently, Iran is on the brink of a breakdown with 16,169 confirmed cases and nearly 1,000 deaths, multiple prominent politicians included, which can be used as a favorable scenario for Zurfi to quickly establish his authority with less pressure from the other side of the border.

Within the border, other objections to Zurfi nomination stem from old political rivalries that got him removed from office. In 2015, Zurfi was impeached by the Najaf Provincial Council over corruption allegations and was removed from office by a presidential executive order.

Another concern would be how the protests across Iraq will react to his nomination, since hundreds of lives have been sacrificed demanding an overhaul of the whole political elite. But Zurfi fails to meet two important criteria according to the protesters' demand, including his former political experience  (appointed by Iraq's U.S. administrator Paul Bremer as governor of Najaf ) and his dual citizenship (Iraqi and American).