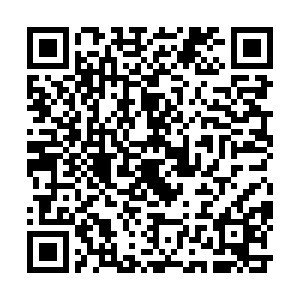 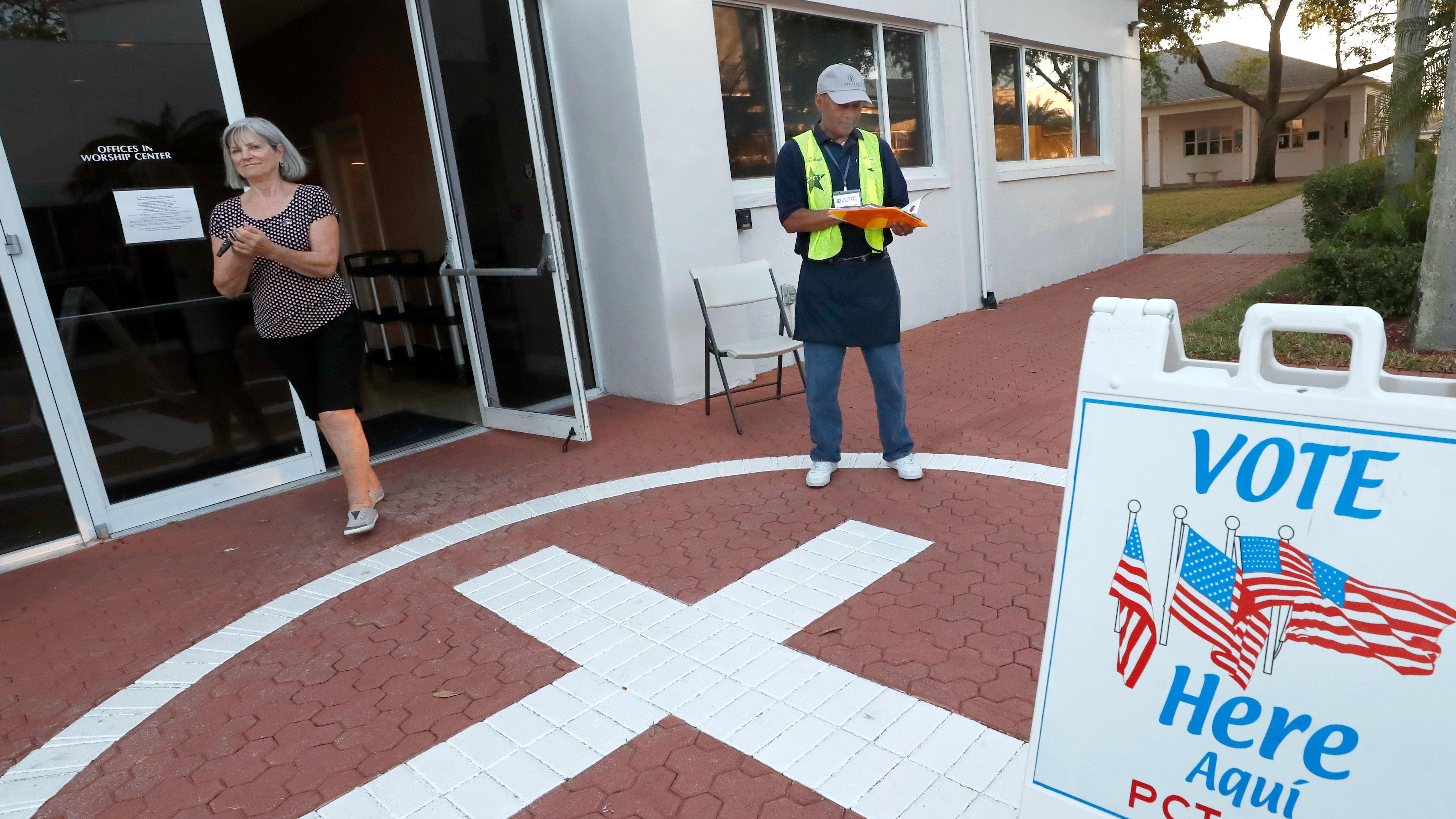 As voters in Arizona, Florida and Illinois headed to the polls on Tuesday to pick the Democratic nominee for this November's U.S. presidential election, authorities faced a new hurdle: The COVID-19 epidemic.

On Monday, President Donald Trump issued new guidelines limiting gatherings to 10 people, told older people – who are especially at risk of contracting the virus – to stay at home and called on governors to shut schools, restaurants and gyms to prevent contagion.

Not so easy when voters the next day were being asked to visit voting booths where they might come into contact with dozens of strangers and be asked to touch the same pen or voting machine screen as many others before them.

COVID-19 has now spread to every single state in the U.S., with over 6,300 cases and 108 deaths, according to a Johns Hopkins University tally.

In light of the risk, Ohio on Tuesday declared a public health emergency and got its primary postponed just hours before polls were due to open.

Voters "mustn't be forced to choose between their health and exercising their constitutional rights," Governor Mike DeWine tweeted.

Other states like Georgia, Louisiana, Kentucky and Maryland have also postponed their upcoming primaries in the hope that they could be held once the epidemic is on the wane.

In those states that went ahead with voting on Tuesday – Arizona, Florida and Illinois all declared a state of emergency already last week – authorities introduced extra safety measures.

Dozens of polling stations that would have been located in senior homes were moved elsewhere. In Arizona, several locations offered a drive-thru or curbside option where voters could drop off an absentee ballot without having to enter the venue.

Officials encouraged voters to mail in their ballots, especially in Florida where about 20 percent of the population is aged over 65, in an effort to avoid overcrowding at polling stations and limit direct contact.

Early voting hours were also extended to try and space out the crowds. 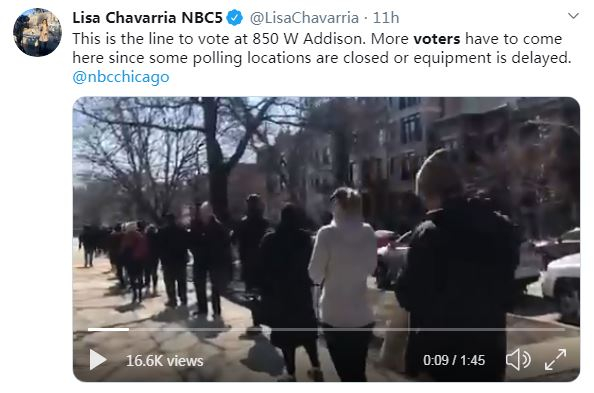 Meanwhile, poll workers were armed with hand sanitizer and gloves, and authorities gave assurances that voting equipment would be cleaned and disinfected regularly.

In a joint statement last week, top officials from Arizona, Florida, Illinois and Ohio said they were working closely with health authorities and sought to reassure poll workers and voters that "voting is safe."

Nevertheless, the epidemic – and the measures to contain it – threw up new headaches.

Relocating polling stations caused confusion in many places as voters struggled to find out where they needed to go.

Several states also saw locations and poll workers cancel on them at the last minute, or just not show up, out of fear for their safety: Poll workers tend to be older and among those most at risk of catching COVID-19.

Volunteers meanwhile reported not receiving cleaning supplies or only partial equipment, while at some polling stations queues still formed despite efforts to limit crowds – anecdotes reminiscent of past elections but far more troubling during a public health emergency, although those queuing seemed to keep some distance between themselves.

It was still unclear whether the epidemic hurt turnout and by how much, in part due to the large number of mailed-in ballots.

Vice President Joe Biden extended his delegate lead over Vermont Senator Bernie Sanders with three wins on Tuesday, putting him far ahead in the race for the Democratic nomination. Trump, meanwhile, has already been chosen as the Republicans' nominee.

The question now is whether there is any point in going ahead with the two dozen remaining primaries, or whether party bosses and state officials will face increasing pressure to cancel them as the epidemic continues to spread.