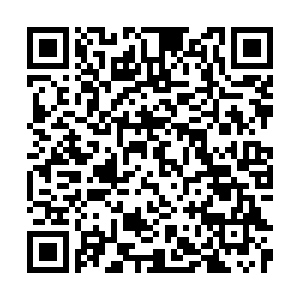 Joe Biden decisively beat Bernie Sanders in all three Democratic primaries on Tuesday, all but guaranteeing he will be the nominee to take on Donald Trump in November's presidential election.

4 ways outbreak will impact the election

Sanders argues he has won the ideas argument, but electorally he has now clearly lost. Biden leads the delegate count by around 300, and barring an unforeseen event will be the Democratic nominee after blowout wins in Arizona, Florida and Illinois.

The Vermont senator's campaign argues the mood of the country could change dramatically as the impact of the COVID-19 pandemic becomes clear, but with such a large delegate deficit he must decide whether it is worth staying in a race which has been reshaped.

The 77-year-old can't win, he can't hold rallies and he's unlikely to get much media exposure as coverage focuses on tackling the public health emergency. 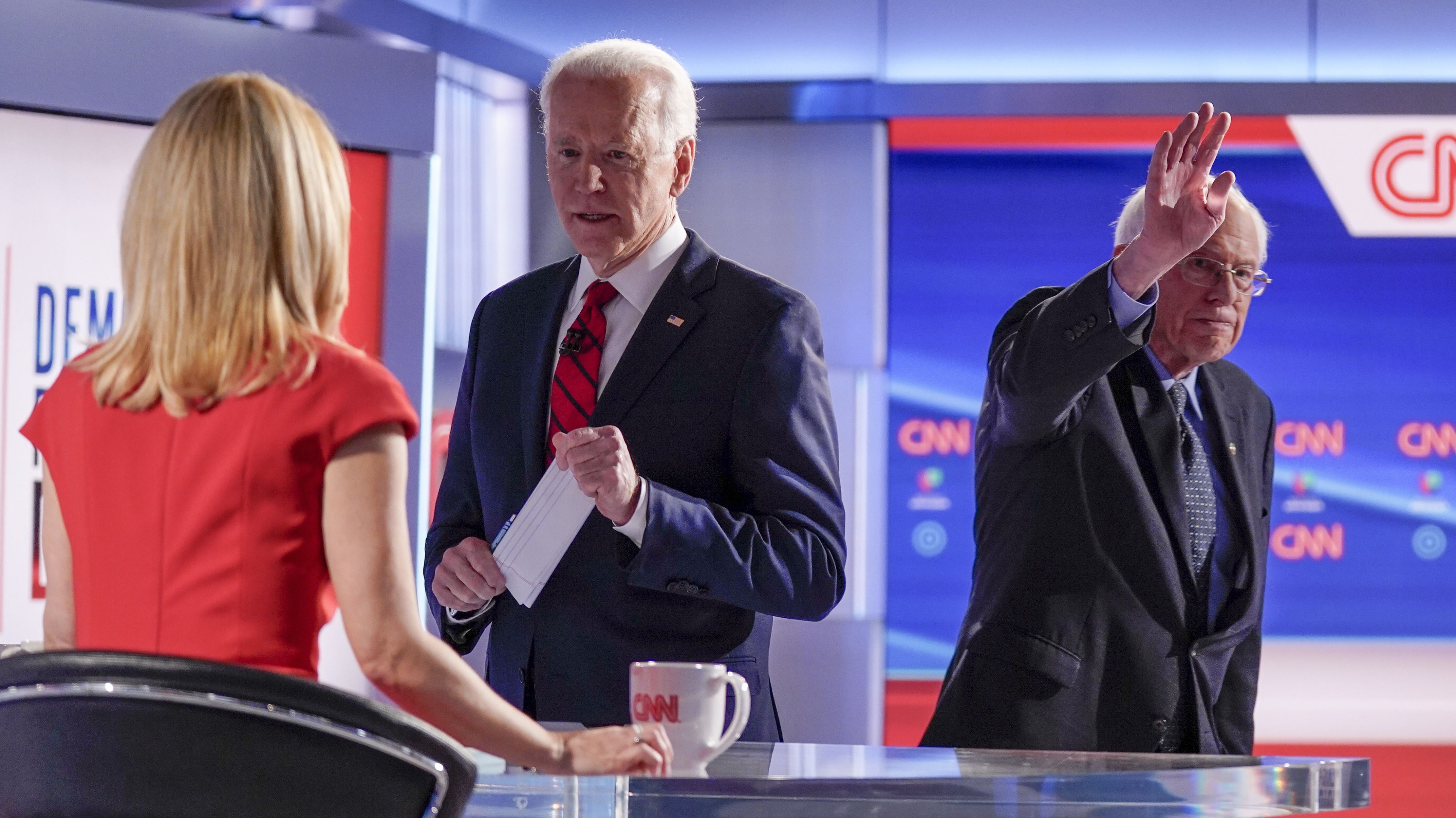 There are also questions over when and whether further primaries can go ahead: Ohio postponed its contest, scheduled for Tuesday, while Georgia, Louisiana, Maryland and Kentucky have also delayed.

Sanders wants to retain leverage over Biden, pushing the former vice president to adopt more of his ideas – can he do that more effectively by pulling out now subject to guarantees, or by staying in the race and risking exacerbating a split in the party?

Sanders, who on Tuesday pitched a 2-trillion-U.S.-dollar plan to counter the fallout from the pandemic, has a big decision to make.

2. Biden's next challenge: uniting the Democrats

Biden has had three successive Tuesdays to remember, racking up delegates with a series of big wins and establishing himself as the presumptive nominee.

He has consistently won overwhelmingly with African American voters, moderates and over-65s – and been the choice of voters whose priority is beating Trump, including by big margins on Tuesday, according to CNN exit polls – but has repeatedly lost with young and progressive voters, the Sanders wing of the party.

Joe Biden, how the race was upended

Whether Sanders drops out tomorrow or next month, the former vice president needs to find a way to bridge the divide.

On Tuesday he praised the Vermont senator's supporters' "passion and tenacity" and said he shared a "common vision" with them.

He has adopted a Sanders proposal on college debt already and backs a 15-U.S.-dollar minimum wage, but will probably need to make further moves – potentially including a progressive as his running mate, who he confirmed on Sunday would be a woman.

Biden is now essentially the nominee – the general election campaign is underway, and he has ground to make up on Trump in terms of organizing and fundraising.

And he must do it under the shadow of the pandemic, which has fundamentally altered the way in which the run-up to November will play out.

Trump has also changed his tone, and the campaign will play out against the backdrop of the pandemic. How it is handled, who is trusted, and how the economic fallout is dealt with, will be decisive.

Polls suggest that Democratic voters overwhelmingly trust Biden ahead of Sanders to lead in a time of crisis, and also have more faith in the former vice president than they do in Trump.

A Quinnipiac poll released on March 9 shows both Biden and Sanders beating Trump on the question of who would do a better job handling a crisis: Biden 56-40, Sanders 50-44.