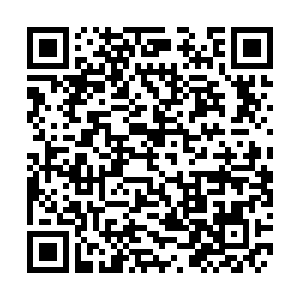 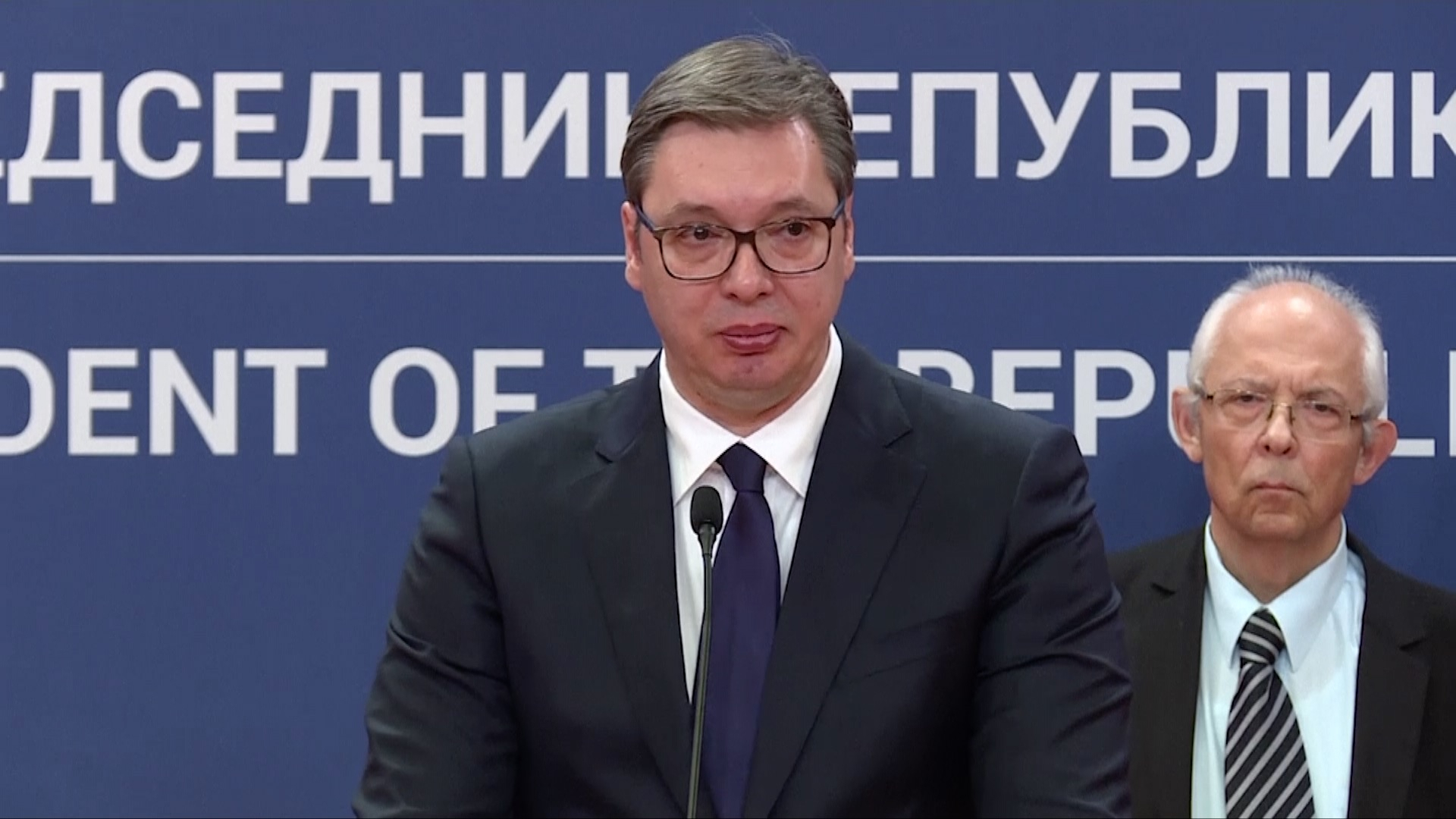 On March 15, 2020, the Serbian President Aleksandar Vucic declared a state of emergency over the spreading COVID-19 pandemic. In his emotional public address, President Vucic bitterly remarked: "The European solidarity does not exist. That was a fairy tale on paper."

This is in reaction to the recent decision of the EU Commission to impose restrictions on the exports of certain medical supplies, which became rare commodities and sought after by many nations amid the current public health crisis. Without being able to rely on much-needed medical supplies from the EU, the Serbian President wrote a letter to his Chinese counterpart, Xi Jinping, asking China to aid his country with medical supplies and medical professionals. In response, the first batch of medical aid from China arrived over the weekend, including 1,000 rapid test kits donated by the Chinese humanitarian organization Mammoth Foundation.

The critical remarks by the Serbian President pointed to the apparent lack of solidarity displayed by the EU and its member states that have, so far, struggled to produce a coherent response to COVID-19. It was reported that France, Germany and the Czech Republic have restricted the exports of face masks and disinfectants to other member states of the EU.

The EU Commission's President Ursula von der Leyen has criticized this practice: "National bans on selling protective equipment to other member states are not good." At the same time, von der Leyen approved the ban on exports of the medical supplies outside the EU borders: "By producing more, keeping it in the European Union and sharing with each other we can protect our health workers, patients and contain the spread of the virus." 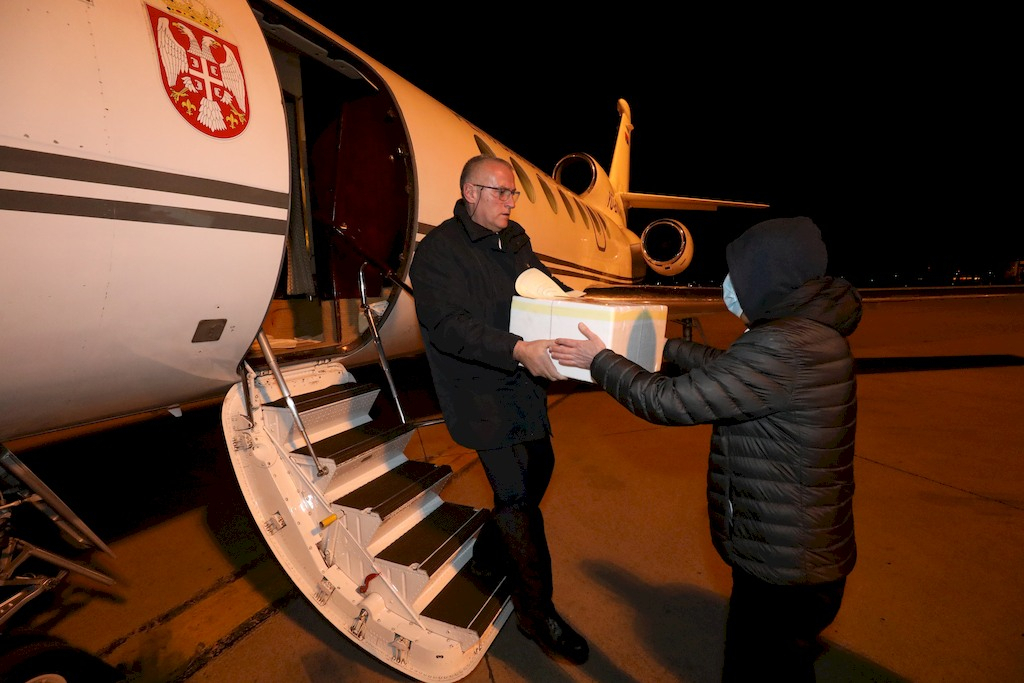 The EU Commission's Regulation 2020/402 of 14 March 2020 has allowed the member states to block the exportation of certain medical products outside the EU. The EU's measure left it for the individual member states to decide on whether such exports to third countries can be permitted: "Exports of certain quantities of specific products may be authorized under specific circumstances such as to ensure assistance provided to third countries, and depending on the needs of the member states. The administrative modalities for these authorizations should be left to the discretion of the member states during the time of these temporary measures."

The approach taken in the above-mentioned regulations reflects the limited capacity of the EU to deal with the health care crisis such as the one sparked by COVID-19 epidemics as well as the solidarity crisis displayed by the individual member states.

This lack of solidarity was especially apparent with the severe outbreak of COVID-19 in Italy. While Italian health care institutions were in dire need of protective gear, several member states have reportedly blocked the exports of medical supplies outside their national borders.

The Union Civil Protection Mechanism (UCPM) is essentially based on the voluntary assistance rendered by the willing and capable member states to the others in time of crisis. The role of the EU Commission under UCPM is to coordinate this voluntary response. Obviously, in times when solidarity is lacking, the reliance on voluntary assistance may not be as rapid or as efficient as expected. The dissonance in the regulatory responses by the individual EU member states is also damaging to the external image and reputation of the EU in its relations with other countries.