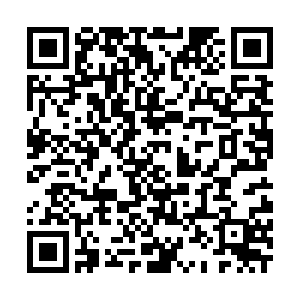 A senior Beijing official on Thursday called freedom of the press in the United States "a hoax," citing "baseless" restrictions imposed on Chinese journalists working in America.

Geng elaborated on the regulations, citing visa denials after annual leaves, demand of extra immigration documents and recent quota cuts for those working with state-run Chinese news agencies based in the U.S.

"All these well prove that Washington's 'freedom of the press' is a hoax."

Screenshot of a tweet by another Chinese Foreign Ministry spokesperson, Hua Chunying, on March 18, 2020

Screenshot of a tweet by another Chinese Foreign Ministry spokesperson, Hua Chunying, on March 18, 2020

Freedom of the press, a principle that media outlets have the right to circulate opinions free of censorship by the government, is legally protected under the First Amendment to the U.S. Constitution.

"China has tolerated such behaviors for so long," Geng said. "(Now is the time for) China to take countermeasures against such actions."

The official was referring to Beijing's announcement on Wednesday that it is expelling China-based American nationals working with three U.S. news organizations.

Tensions between Beijing and Washington have risen drastically amid the new coronavirus outbreak. One flashpoint has been the origin of the deadly virus, with U.S. President Donald Trump and other White House officials referring to the new coronavirus as the"Chinese virus" despite widespread discrimination cases against Asians and those of Asian descent around the world. 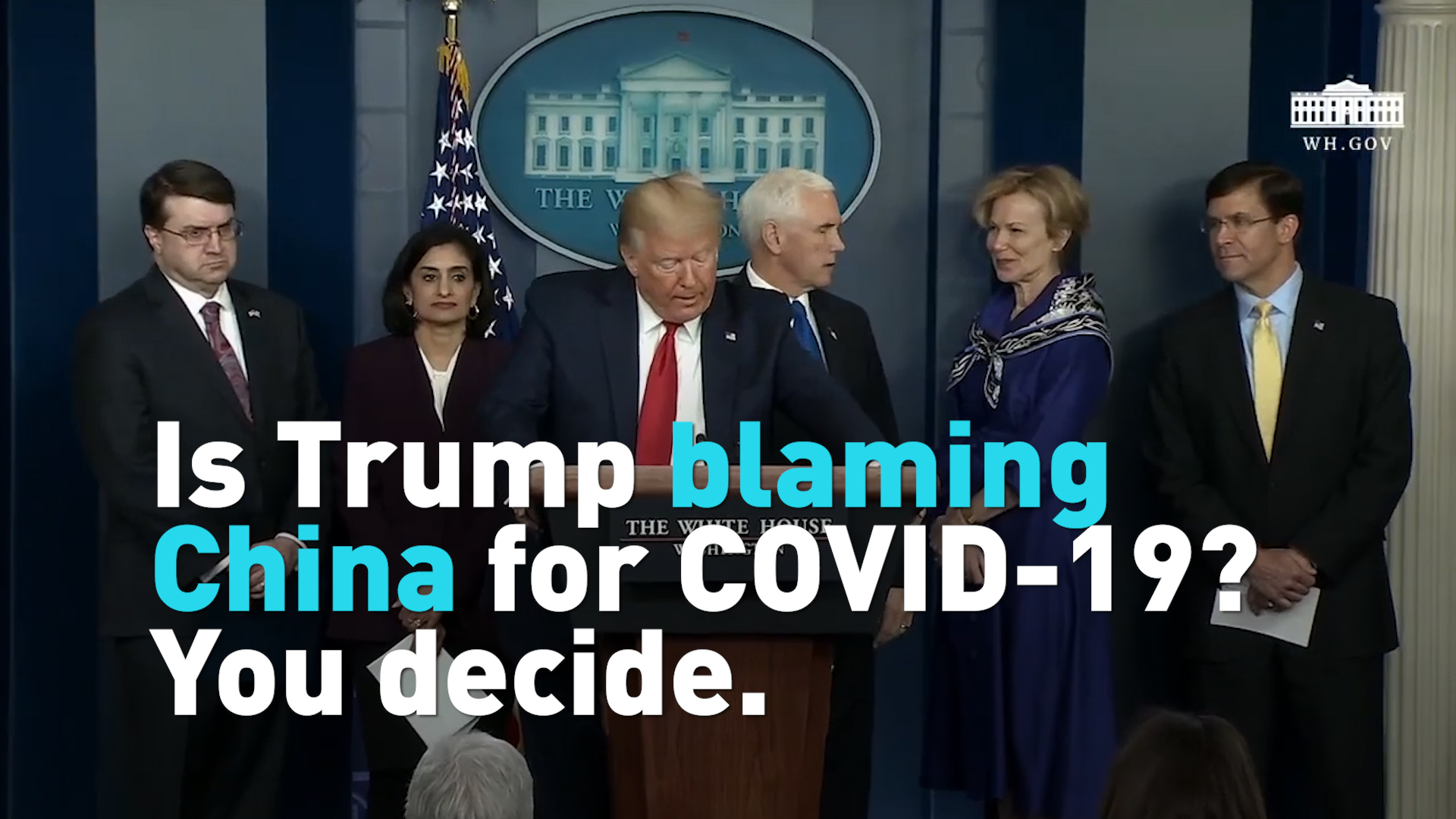 Geng said that Chinese nationals working for U.S. news outlets would be administrated in accordance with the Chinese law. He added that "China still welcomes foreign media in China to report on the country" as the world's second largest economy will continue to open up further.

He expressed hope that the U.S. government can respect China's expulsion decision.

"The situation varies in every country. So are the environments of public opinion and media outlets," he said.