Answer Bank: Are athletes less likely to be infected by coronavirus?
By Guo Meiping 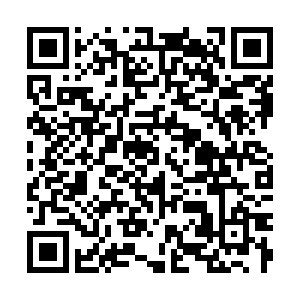 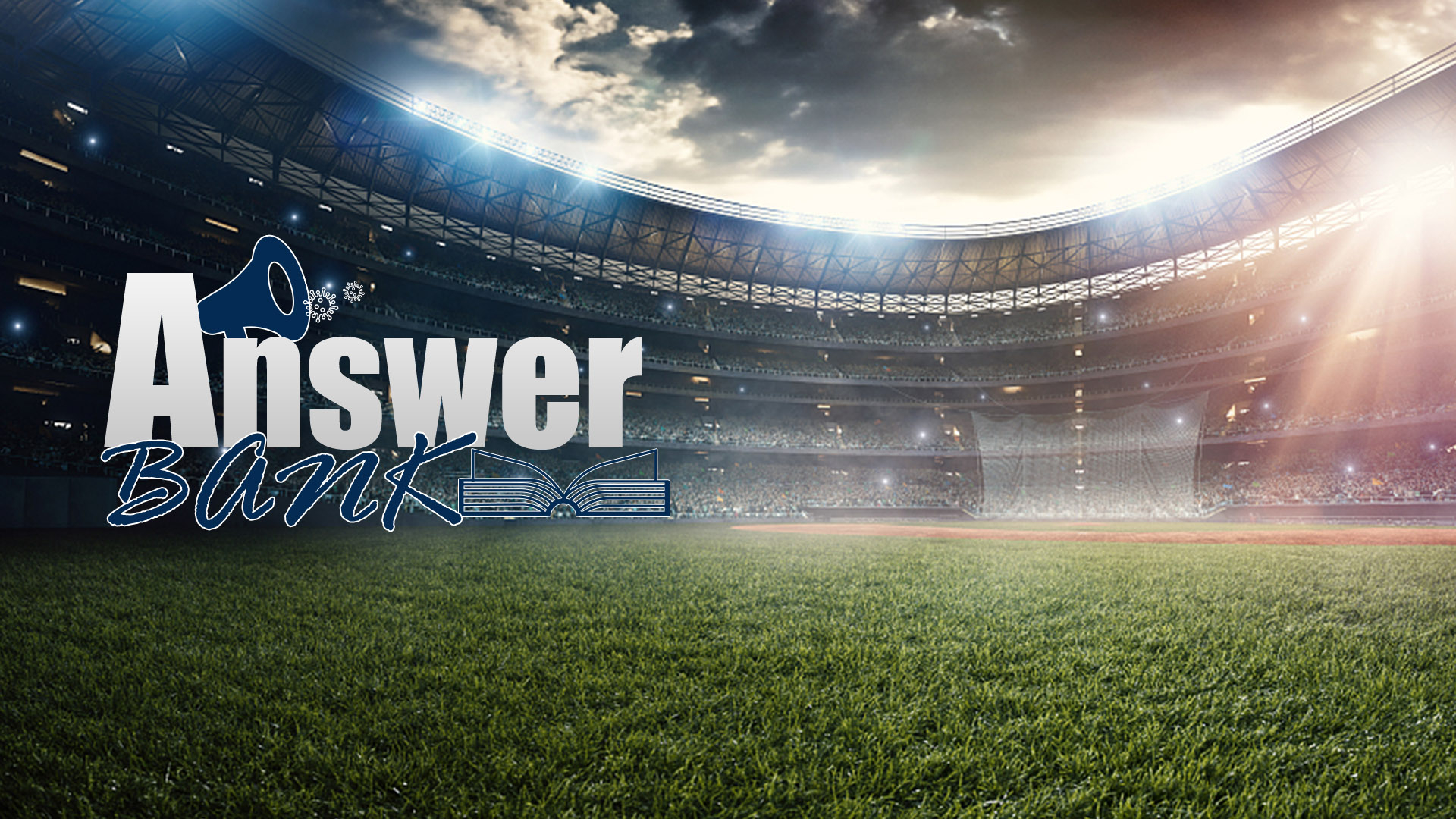 As the novel coronavirus spreads globally, it has also caused serious impact on the sporting world as well.

As of Thursday, there have been 14 confirmed or reported cases spanning seven different teams in NBA, according to CBS Sports. Spanish football club Valencia also confirmed on Monday that 35 percent of its players and staff members have tested positive for the virus.

Professional athletes give people the impression that they are strong and healthy and ought to have a better constitution compared to an ordinary man on the street.

However, athletes might have lower immunity, due to their rigorous and strenuous training schedules.

Immunosuppression is a reduction of the activation or efficacy of the immune system.

"This has been demonstrated by both blood tests and the rate and incidence of upper respiratory tract and other infections, which is how a virus like this starts," said Dr. Carneiro.

Sharing dressing rooms, meeting rooms, hotels rooms and dining rooms also increase the risk of infection among players. "They (players) also are part of families who are exposed to the greater community," Dr. Carneiro said.

For the general public, moderate exercise is still a good way to prevent the disease.

Experts around the world, including China's renowned respiratory scientist Zhong Nanshan, have recommended people to exercise more so they can have a stronger immunity to fight the virus.