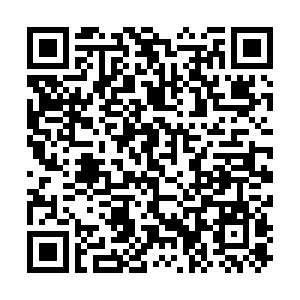 As the number of confirmed COVID-19 cases continues to climb across the world, some Asian countries have rolled out stricter measures to fight the pandemic that has infected more than 240,000 people globally and killed nearly 10,000.

The Philippines is to temporarily suspend visa issuance and visa-free policy for all foreign nationals from March 22, the country's Department of Foreign Affairs (DFA) announced Thursday.

The temporary suspension will deem all previously issued visas canceled and foreigners with temporary visitor/tourist visas will not be allowed entry into the country starting Sunday, except the officials with foreign governments or international organizations, according to DFA.

Meanwhile, foreign spouses and children of Filipino nationals are exempted from the suspension. Foreign nationals that are already in the country or holders of visas issued by other government agencies will also not be affected. 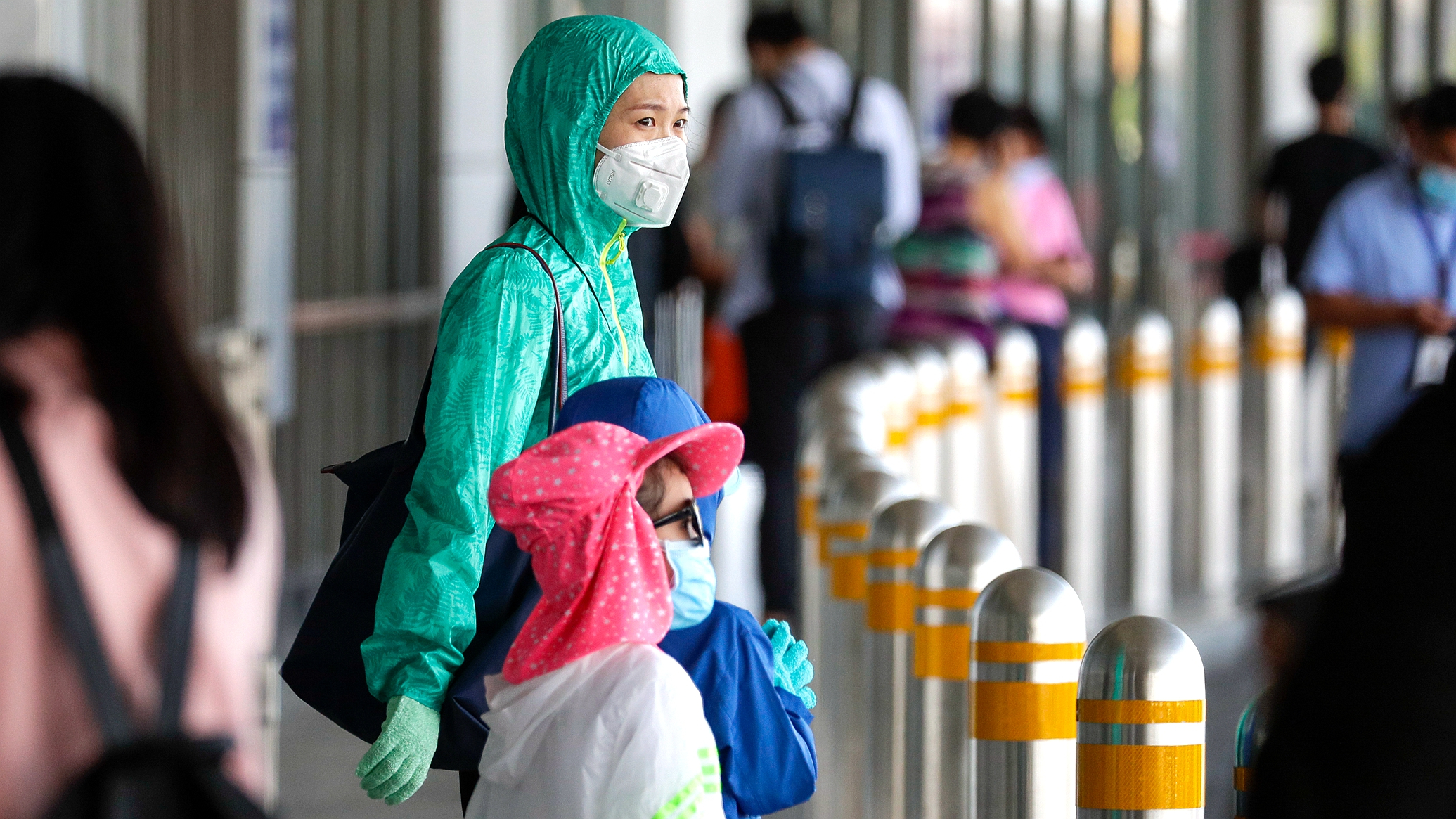 The Government of India on Thursday announced a ban on all international passenger flights for a week starting March 22 in an effort to contain the spread of COVID-19 in the country.

It has also called on senior citizens above the age of 65 to stay at home and parents to keep children under the age of 10 at home.

India has so far reported 173 cases of the novel coronavirus and four deaths. It started to implement temperature screenings to all international arrivals from March 3 and temporarily suspended almost all travel visas from March 13. 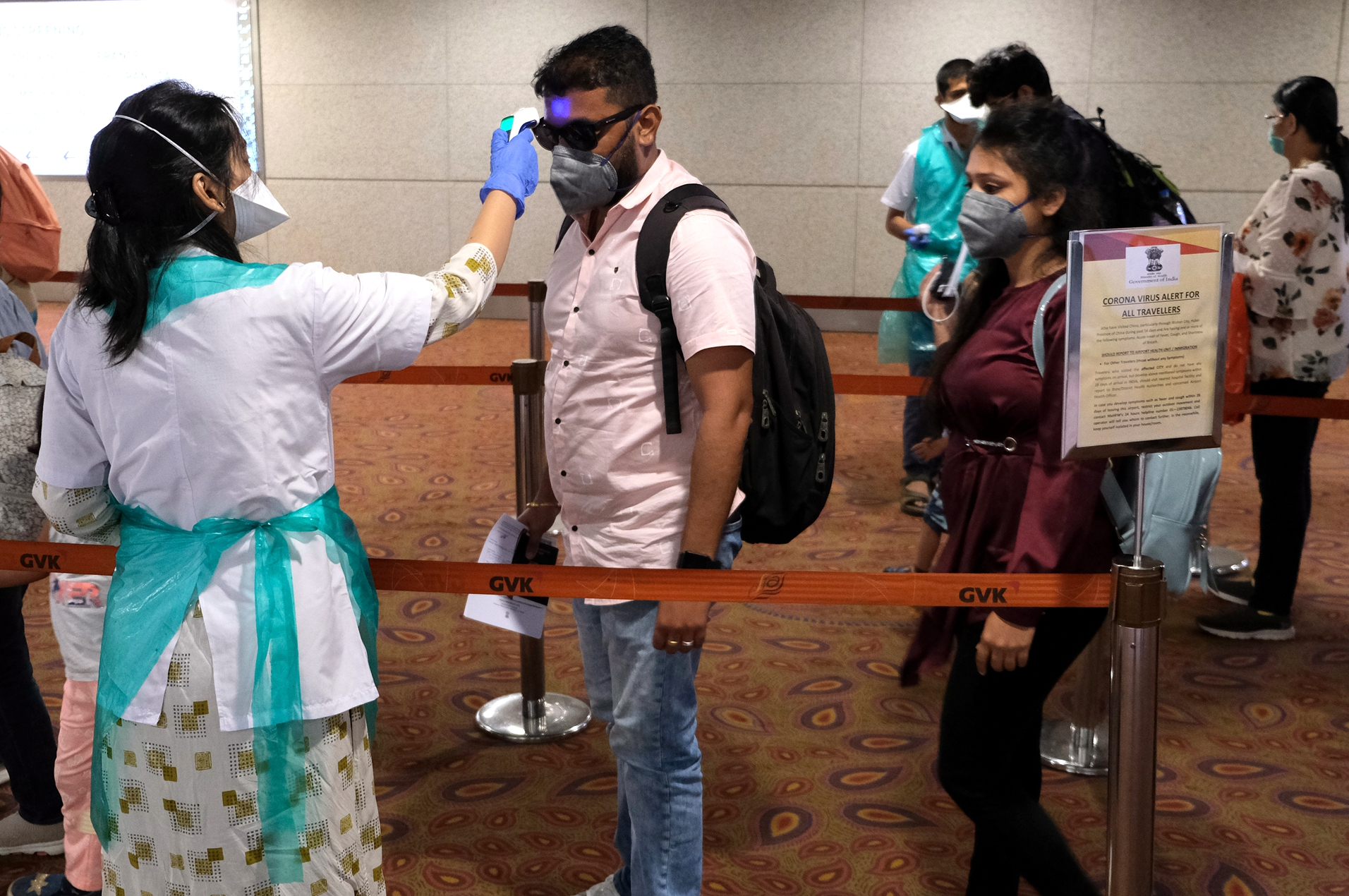 Vietnam will temporarily suspend visa-free travel for citizens of Japan, Belarus and Russia from Saturday as its health ministry reported nine more coronavirus cases on Friday, bringing the total in the country to 85.

The foreign ministry had already suspended visa waivers for nine European countries and South Korea. Visitors from the U.S, Europe and ASEAN countries will be immediately transported to repurposed military camps for 14 days quarantine.

Vietnam's national flag carrier Vietnam Airlines announced Thursday that it will suspend all international flights until the end of April. The decision came amid the complex developments of the COVID-19 pandemic and the policies on entry restrictions as well as border closures between countries, said the airline. 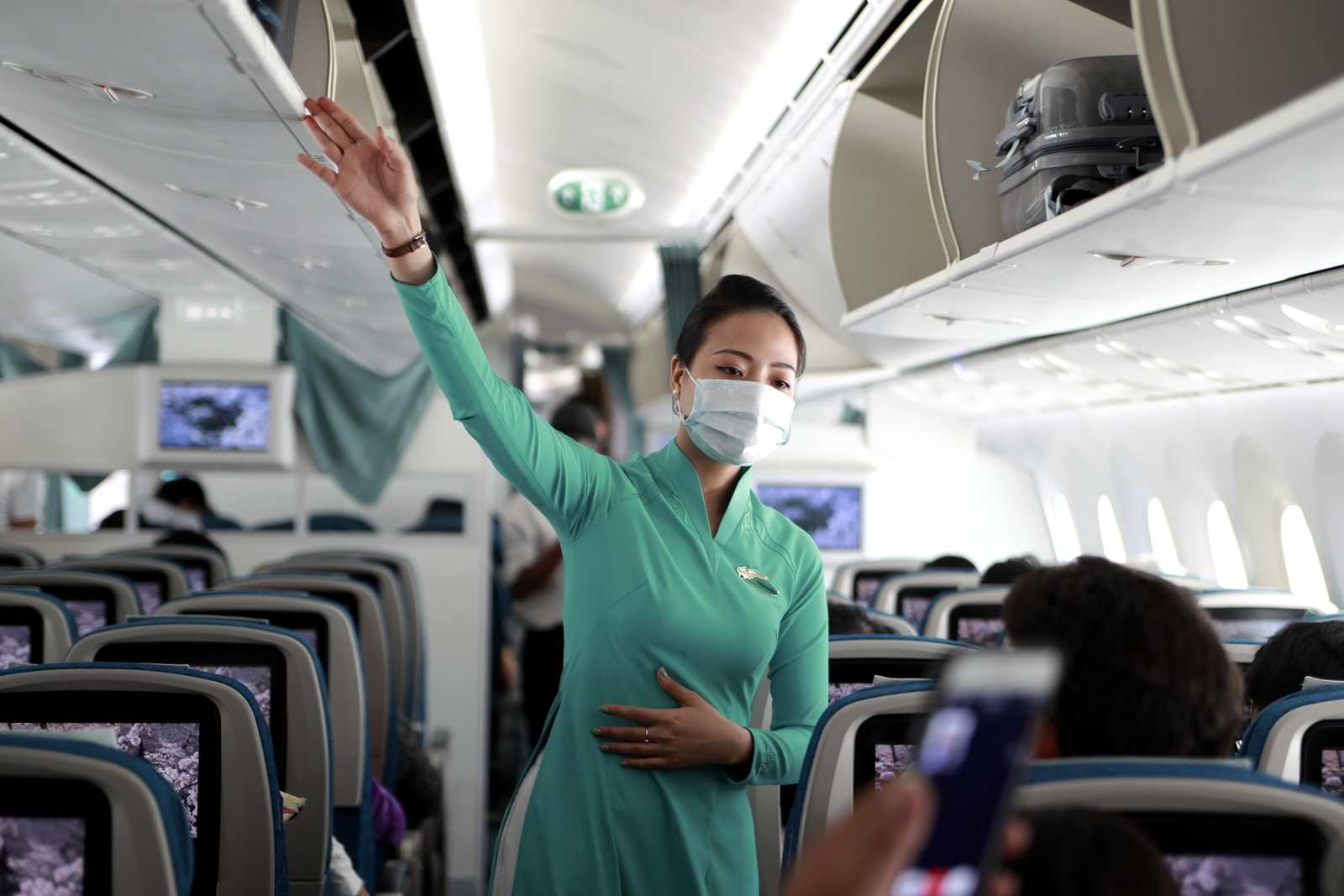 Vietnam has temporarily suspended visa issuance for all foreign nationals for 30 days starting from Wednesday with exception given to entrants for diplomatic or official purposes.