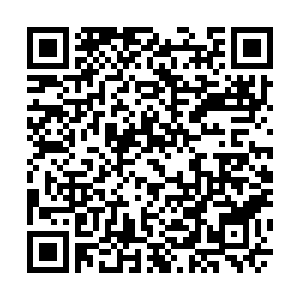 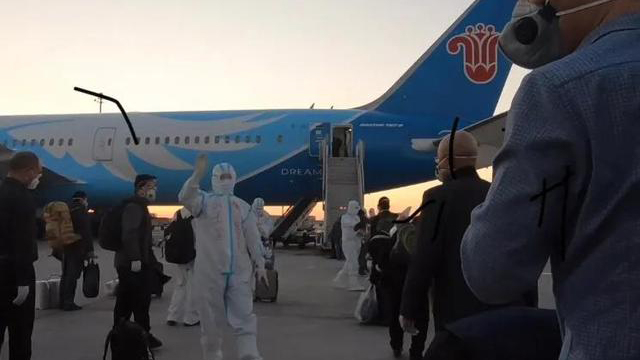 Liu Weilong's backpacking trip began in Iran on January 17, a few days before coronavirus broke out across China. He didn't expect the virus could spread so quickly around the world when the epidemic reached Iran, making the country the worst-hit in the Middle East region.

Since then, Liu, as one of the few people in Iran wearing a mask on the streets, he has been treated differently.

"When I arrived in Iran, people greeted me in a friendly way, by calling me 'China' in Persian. After the virus outbreak in China, they were still nice to me and nobody called me 'virus'," Liu said, "However, I found Iranian people were wary of me since the outbreak began in Iran. I was asked if I carried the virus. When I was buying bus tickets, people asked me if I had the virus, and some people on the streets called me 'corona, corona'."

After being stranded for a week in southern Iran, the Chinese Embassy told him he was on the waiting list for a charter flight to be evacuated to China. On March 9, together with 160 Chinese nationals, Liu boarded a plane in Tehran and returned home.

"The country took such strong protective and defensive measures, so many Chinese thought of returning to avoid the epidemic elsewhere, because everyone hopes to live a healthy life," Liu said.

Now, Liu is undergoing a 14-day quarantine period at a hotel in the central Chinese city of Changsha. As things begin to return to normal, Liu has recalled his long journey back to China, saying the most frequent phrase he has heard is "Welcome home."