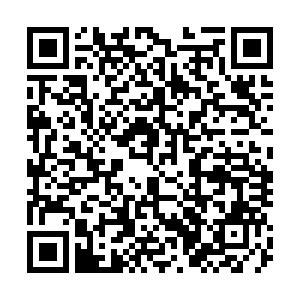 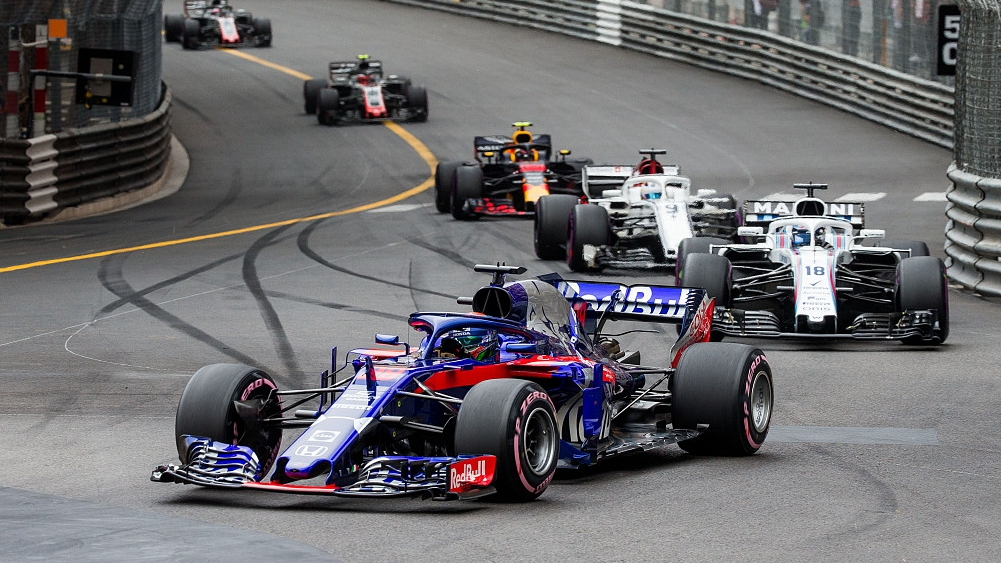 Racing drivers in action during the Monaco Formula One Grand Prix at Circuit de Monaco, Monaco, May 27, 2018. /VCG

Racing drivers in action during the Monaco Formula One Grand Prix at Circuit de Monaco, Monaco, May 27, 2018. /VCG

The Monaco Formula One Grand Prix, a glittering fixture on the world motorsport calendar for 65 years, was canceled on Thursday, the latest event to fall victim to the COVID-19 pandemic that has wreaked havoc on global sports events.

The race, due to be held in the Principality on May 24, was axed completely while the Grand Prix in the Netherlands and Spain were postponed.

"The situation is no longer tenable," said a statement by the Automobile Club de Monaco. "After careful consideration as to the gravity of this crisis worldwide, it is with great sadness that the board of directors has taken this decision."

It will be the first time since 1954 that there has not been a Monaco Grand Prix, part of motor racing's fabled "Triple Crown" which also includes the Le Mans 24 Hour Race and Indy 500.

Winners of the celebrated race, which winds its way around the well-heeled streets of the millionaires' playground on the Riviera, include legends such as Ayrton Senna, a six-time champion, and Michael Schumacher, victorious on five occasions.

The binning of the Monaco race and postponements in the Netherlands and Spain follow the cancellation of the season-opening Australian Grand Prix last week, and the postponement of the Chinese, Bahrain and Vietnam Grand Prix races.

The Dutch GP, due to return to the calendar for the first time since 1985, was set to be held at Zandvoort on May 3, with the Spanish race following a week later.

The Dutch and Spanish organizers will study the viability of finding alternative dates to run their races later in the year.

Formula 1 and the FIA expect to be able to begin the 2020 season "as soon as it's safe to do so after May," but will continue to monitor the situation. The earliest the new season can now start is on June 7 in Azerbaijan.

Thursday's announcement came just a day after the Le Mans 24 Hour Race, scheduled for June, was pushed back until September.

In motorcycling, the season-opening Qatar MotoGP was axed while the Thai race was rescheduled to October.

The United States MotoGP has also been moved from April to November leaving the season to start in Argentina on April 19. 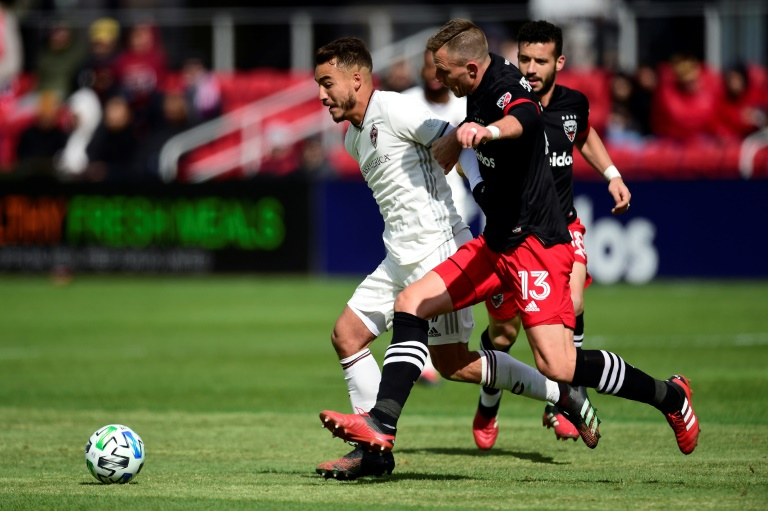 Major League Soccer players will have to wait until at least May 10 before league matches return from a coronavirus shutdown. /VCG

Major League Soccer players will have to wait until at least May 10 before league matches return from a coronavirus shutdown. /VCG

Meanwhile, Major League Soccer extended its suspension of all matches to May 10 on Thursday after health officials recommended an eight-week ban on gatherings of more than 50 people.

Clubs in the 26-team North American league had played only two matches each before the league announced last week it was suspending play for 30 days to assess the impact of COVID-19.

England's football authorities also delayed the start of the 2020-21 season until April 30 at the earliest. All professional football in England was halted last Friday, initially until April 3, due to the pandemic.

Another showpiece the Major League Rugby, a 12-team North American circuit that had started its third season, confirm Thursday that it will cancel the remainder of the 2020 campaign.

A week after issuing a 30-day pause to the regular season, the rugby union league decided to shut down any attempt to restart the season and begin preparing for 2021.

"I am saddened to announce that the remainder of the 2020 season is canceled," MLR commissioner George Killebrew said. "We believe it is ultimately the correct decision as we factored in health and safety risks for all parties."

The league grew from seven to nine teams from its 2018 debut to 2019 and added three more clubs in 2020 with Atlanta, Washington and New England joining.