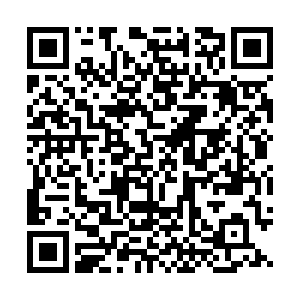 Editor's note: This is the 19th article in the COVID-19 Global Roundup series. Here is the previous one.

Although coronavirus in the African region has received scant global attention, the continent is not spared from the reach of the virus. At least 38 of Africa's 54 countries now have COVID-19 cases and more are emerging.

So far, the official numbers seem to suggest that sub-Saharan Africa, home to more than one billion people, has been lucky. The interactive map of reported COVID-19 cases run by Johns Hopkins University shows big red blobs almost everywhere – except sub-Saharan Africa.

But now the numbers are rising quickly. South Africa, which reported its first case two weeks ago, now has 202, bringing the total number of confirmed cases on the continent to more than 700 cases. Regional power South Africa warned of a new crisis once the virus begins to spread at home and into crowded low-income communities. 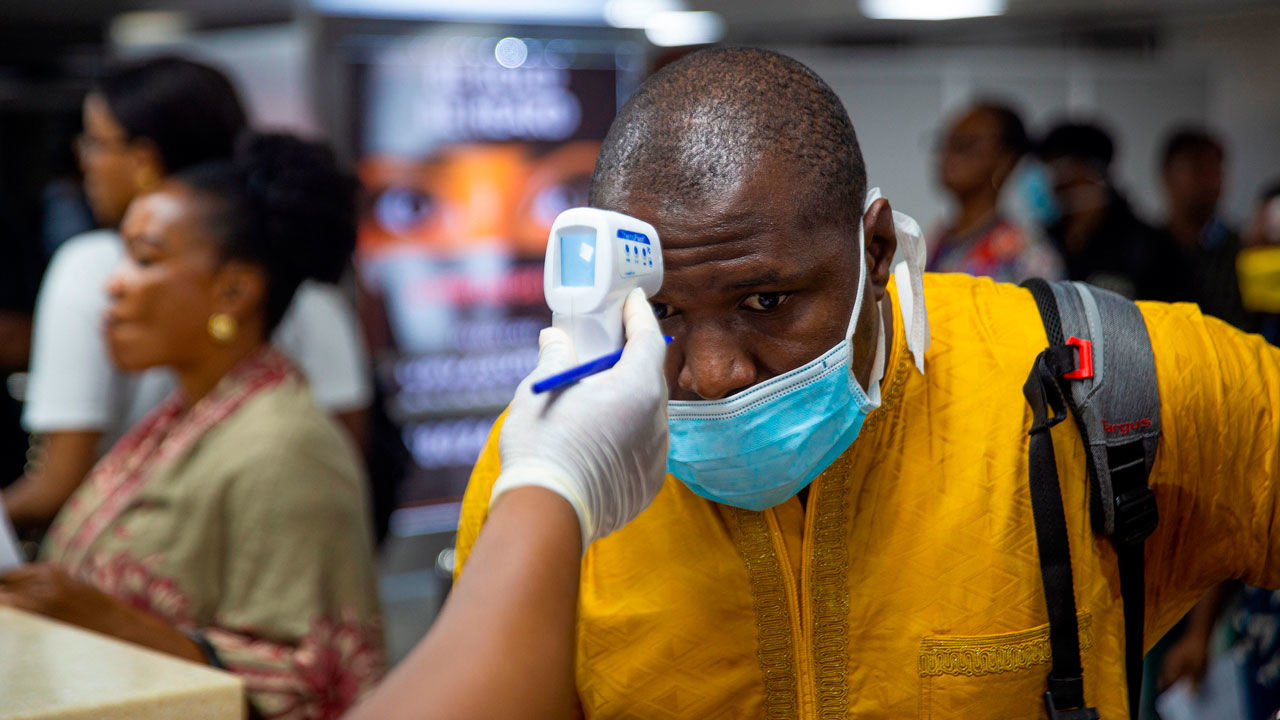 A passenger's temperature is taken on arrival at Murtala Muhammed International Airport in Nigeria, 27 February, 2020. /AFP

A passenger's temperature is taken on arrival at Murtala Muhammed International Airport in Nigeria, 27 February, 2020. /AFP

On Friday, two more African countries, Madagascar and Zimbabwe, confirmed their first cases. Some scientists believe COVID-19 is circulating silently in other countries as well.

John Nkengasong, head of the Africa Centres for Disease Control and Prevention, which is a branch of the African Union bloc, also warned that Africa will likely see higher numbers of coronavirus cases in coming weeks because of the likelihood some are slipping through the net.

Experts worry the result could be devastating once the virus ravages countries with weak health systems and a population disproportionately affected by HIV, tuberculosis (TB), and other infectious diseases. "Social distancing" will be hard to do in the continent's overcrowded cities and slums.

Governments across the continent have begin to take aggressive measures to restrict travel and close public spaces. Tunisia, Egypt and Morocco have ordered a general lockdown, limiting citizens' free movement in an effort to curb the spread of the coronavirus.

Senegal and Sierra Leone said they would suspend all international commercial flights. Democratic Republic of Congo banned all flights from "at-risk" countries and ordered schools and restaurants closed. Mauritania decreed a nationwide curfew from 8 p.m. to 6 a.m. 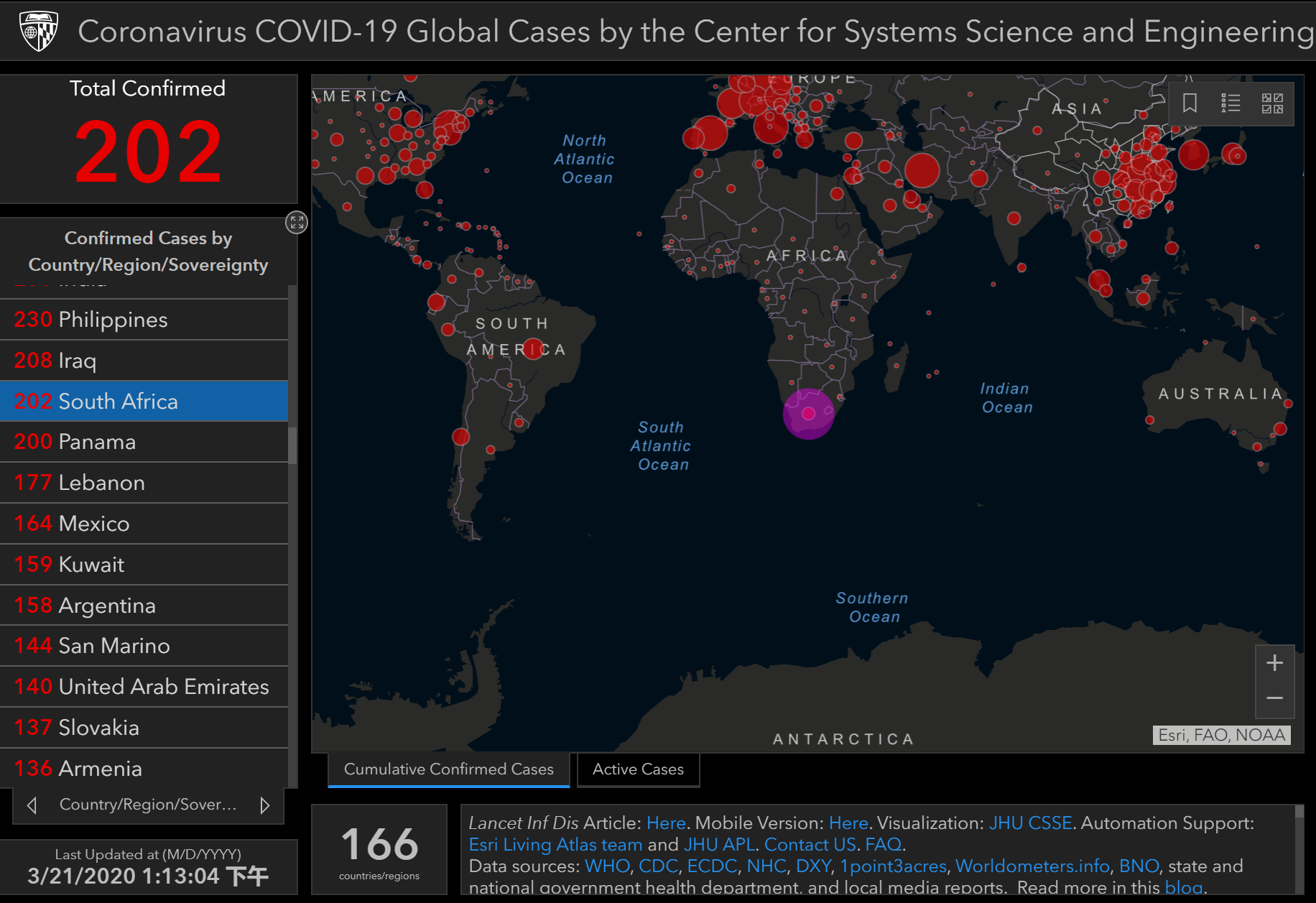 A screenshot, from the website of Coronavirus Resource Center in Johns Hopkins University, shows 202 confirmed cases in South Africa.

A screenshot, from the website of Coronavirus Resource Center in Johns Hopkins University, shows 202 confirmed cases in South Africa.

Other African nations have been imposing similar restrictions:

Algeria, with more than 90 confirmed cases, has closed its borders and stopped flights. The president has also banned mass gatherings to contain the coronavirus and stop anti-government demonstrations.

Nigeria, with 12 confirmed cases, banned flights from any country where there are more than 1,000 infections from March 21. Lagos state, the economic hub of Nigeria, has banned gatherings of more than 50 people and schools will close from next week.

Burkina Faso, with four ministers confirmed with the coronavirus, has announced a nationwide curfew, starting from the midnight of March 21.

Rwanda, which has 11 patients with COVID-19, is banning passenger flights after Friday for 30 days.

Kenya, a deeply religious country like most on the continent, has suspended worship in some churches and mosques

Liberia, which dealt with a deadly Ebola outbreak several years ago and has two recorded cases of COVID-19, has stopped issuing passports to stop people traveling and earlier this week banned entry to those from countries worst affected by the pandemic

Mauritius, has banned entry to tourists for two weeks, and confirmed its first three cases: two cruise ships workers and a British tourist

Zambia, with two COVID-19 cases, has suspended parliament and schools and university will close after Friday

Somalia, with one case, closed its air space overnight

Uganda and Botswana, which have no cases so far, will close schools from next week

Chad, with no cases, is suspending all passenger flights and closing some land borders from midnight on Thursday. 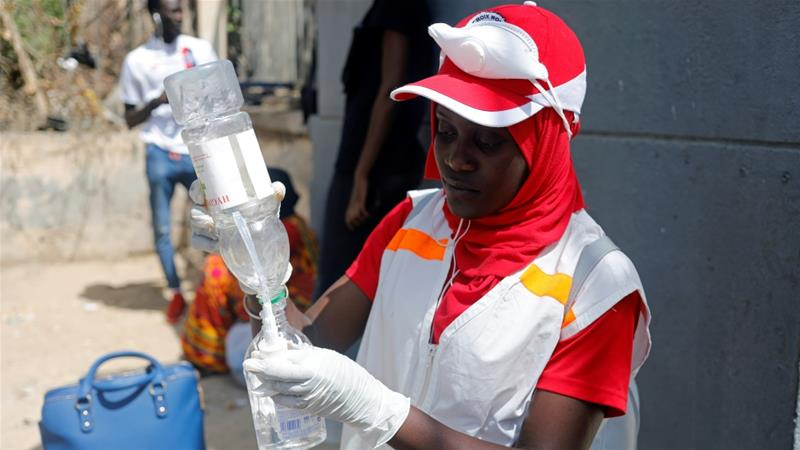 A Red Cross worker in Dakar fills a bottle with sanitizing hand gel after Senegal's government ordered all educational establishments to close. /Reuters

A Red Cross worker in Dakar fills a bottle with sanitizing hand gel after Senegal's government ordered all educational establishments to close. /Reuters

However, Nkengasong voiced suspicion about the measure of travel bans, saying such travel bans would delay but ultimately fail to contain the virus.

"Anyone who has followed pandemics over the years, you know that doesn't work," he told a news conference in the Ethiopian capital. "When you lock down countries, you should understand clearly how to unlock the country."

The current key measure that many African countries take is testing targeted people with a recent travel history to high-risk countries. However, experts say screening passengers for fever has shown to be largely ineffective, because it doesn't catch people still in their incubation phase – up to 14 days for COVID-19. And It also won't detect cases that occur in African communities.

Compounding to difficulties to contain the virus is the fact that many African countries simply don't have the healthcare capacity to look after severely ill COVID-19 patients.

However, some experts say Sub-Saharan Africa has one major advantage when it comes to COVID-19: Its average age is the lowest in the world. (The median age is less than 20). Only three percent of sub-Saharan Africa's population is older than 65, compared with about 23 percent in Italy and 12 percent in China.

Some scientists also think the high temperatures in many African countries may deter the virus.

Whether COVID-19 will turn out to be an epidemic in Africa is still very much an open question.