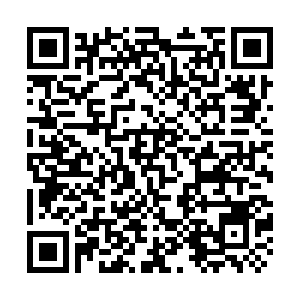 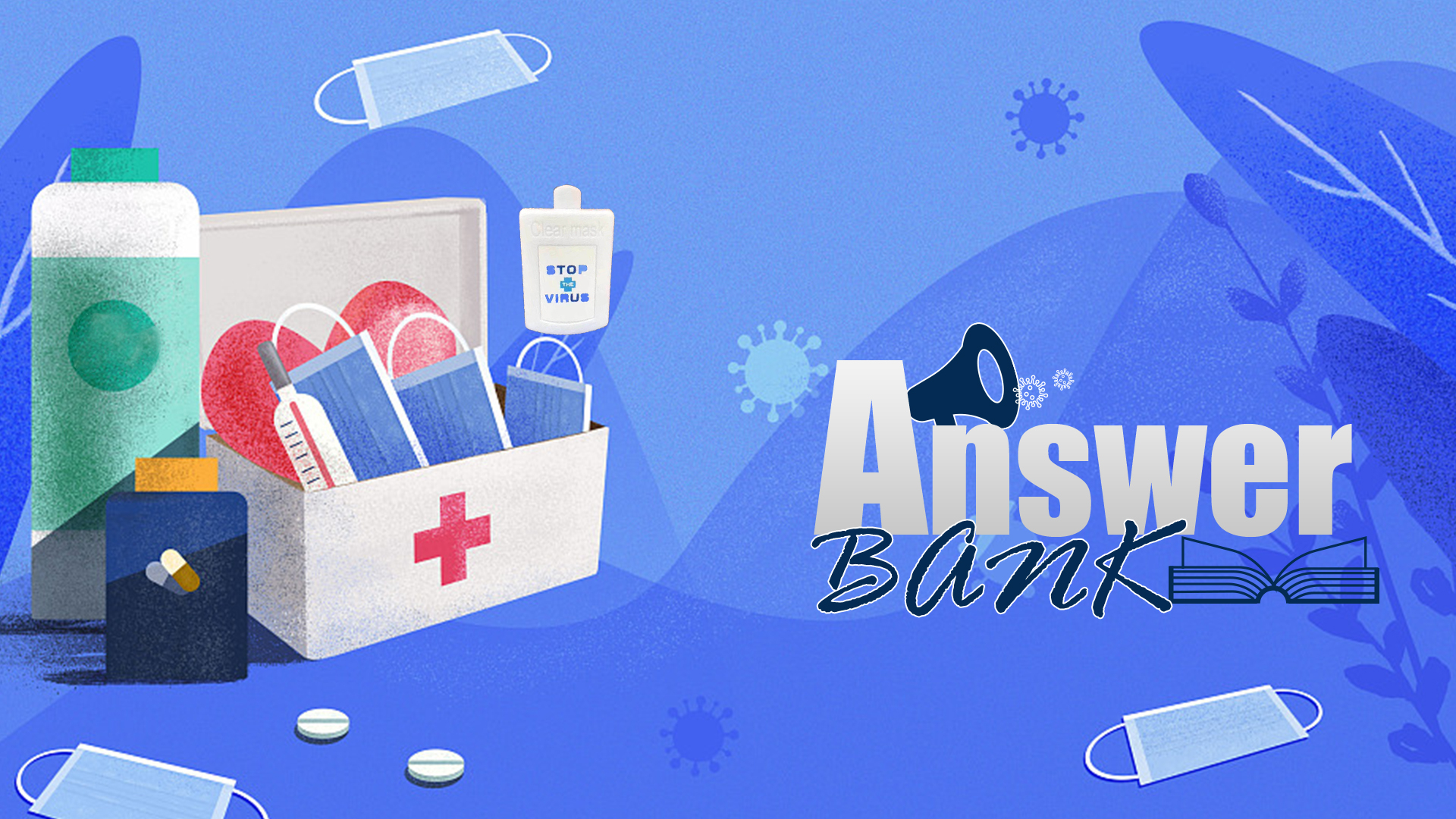 With the COVID-19 outbreak, disinfectants and relative products have become shopping-rush goods, among which is a card-shaped product with chlorine dioxide as its main component.

Such disinfection cards are marketed on e-commerce platforms as virus, bacteria, smog, smoke or pollen "portable air purifier" within a radius of 50 cm by releasing low concentration of chlorine dioxide gas for 30 to 60 days.

The cards are touted to be able to kill the novel coronavirus.

Chlorine dioxide can kill general bacteria, and also has a good killing effect on spores, algae and fungi, said Yin Lifang, professor at the School of Pharmacy of China Pharmaceutical University. However, to sterilize things in a short time requires a high concentration of chlorine dioxide, which will be irritant to the respiratory tract, and needs to be done when nobody's around."

In addition, the gaseous chlorine dioxide is not stable, and can't be preserved for a long time, said Yin. "The card products may add chlorite to generate and release chlorine dioxide gas. If the card is damaged when using, it can cause the leakage of chlorite. When chlorite comes into contact with skin or sweat, it can lead to the release of chlorine, and cause skin burns, or even respiratory poisoning." 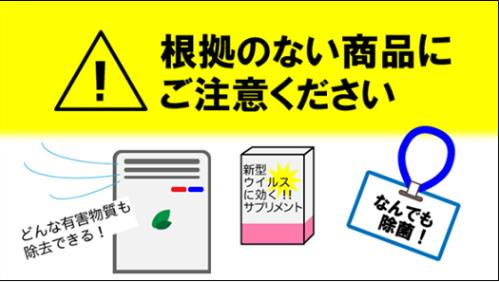 The Consumer Affairs Agency in Japan warns the public of products that are falsely advertised. /Twitter

The Consumer Affairs Agency in Japan warns the public of products that are falsely advertised. /Twitter

The Consumer Affairs Agency in Japan has also warned people in early March about false advertisement boasting products effective in preventing novel coronavirus infections, one of which are the disinfection cards.