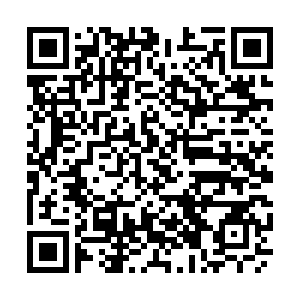 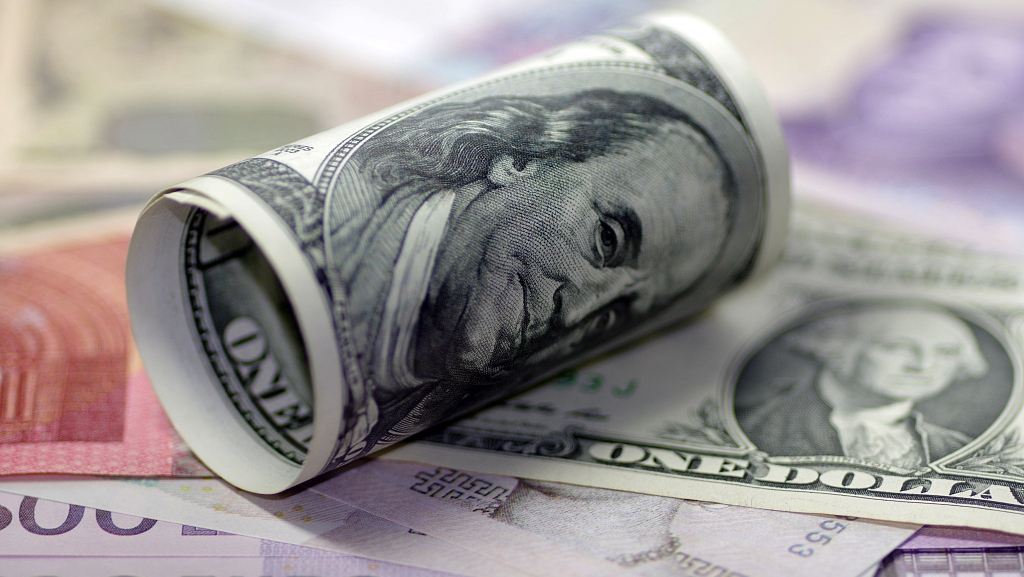 China's foreign exchange market posted a steady performance amid the battle against the novel coronavirus, the country's forex regulator said.

In general, China's cross-border capital flows are stable, and the supply and demand in the foreign exchange market are basically balanced, Xuan Changneng, deputy director of the State Administration of Foreign Exchange (SAFE), said at a press conference Sunday.

In the meantime, the foreign exchange reserves also remained stable generally at 3.1 trillion U.S. dollars by the end of February, Xuan said.

Amid the outbreak, the devaluation of the yuan in late March was significantly milder than that of currencies such as the euro and British pound in the same period, showing stability in the global foreign exchange market, especially in emerging markets, the official said.

The SAFE has been carrying out measures to ease financing strain of domestic institutions, especially small and medium-sized enterprises and private firms so that they can better resume work and production.

The macro-prudent adjustment parameter, a multiplier that decides the upper limit of outstanding cross-border financing an institution can have, was set at 1.25 starting March 12, up from 1 previously, according to a joint statement by the People's Bank of China and the SAFE.

This measure is expected to provide financial support of tens of billions of dollars for the enterprises, Xuan said.

The scale and structure of China's foreign debt are reasonable at present, and the risk of foreign debt is generally controllable, the statement said, adding that the adjustment will not cause a substantial increase in the scale of foreign debt.