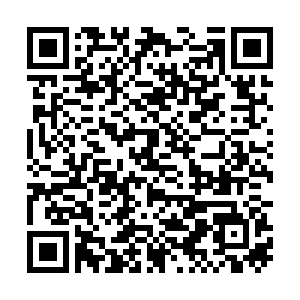 In a Friday morning tweet aimed at her Chinese counterpart, Ortagus wrote, "@SpokespersonCHN is right: This is a timeline the world must absolutely scrutinize," accusing China of having "ordered #COVID19 virus samples destroyed" by January 3.

Her tweet was an answer to Hua's earlier tweet. "China has been updating the U.S. on the coronavirus and its response since January 3. On January 15 the U.S. State Department notified Americans in China U.S. CDC's warning about the coronavirus. And now blame China for delay? Seriously?" Hua wrote on Thursday.

Refuting Ortagus' remarks on the "timeline to scrutinize", Hua responded with a list of dates critical to China's response to stemming the spread of the virus:

-On January 25, President Trump tweeted to appreciate and thank China's efforts & transparency. The same day U.S. started to withdraw its consulate in Wuhan.

-On February 2, the travel ban was applied to China.

-On March 13, three leading Chinese experts held a video conference with over 300 U.S. scientists & specialists to share experience on COVID19.

The Chinese spokesperson later tweeted "China has treated #COVID19 as (a) highly pathogenic virus according to the law on prevention and treatment of infectious diseases."

"As WHO stated, China identified the pathogen in a record short time & shared genetic sequence with the world, which helped others with epidemic response," Hua wrote.

Hua also called on the U.S. to stop scapegoating China and stressed that "cooperation is the only right way to win the battle."