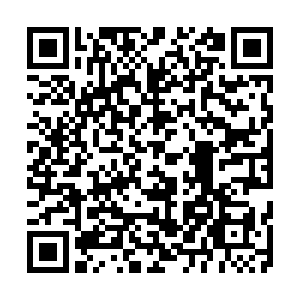 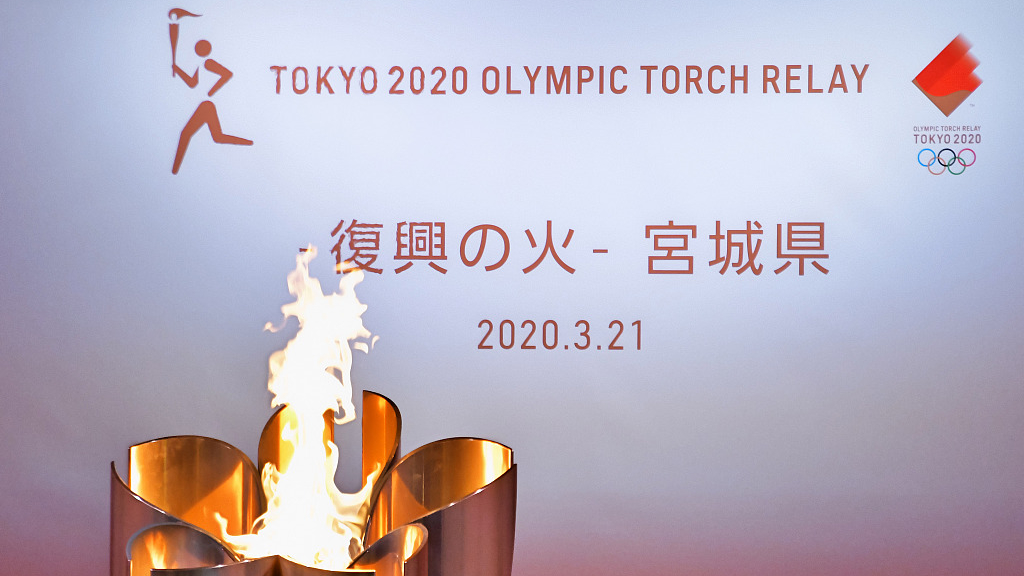 Tens of thousands of people flocked to a cauldron with the Olympic flame in northeastern Japan over the weekend despite concerns about the coronavirus pandemic.

More than 50,000 people on Saturday queued to watch the flame displayed at Sendai station in Miyagi, chosen as part of the "Recovery Olympics" to showcase the region's revival after the 2011 earthquake, tsunami and nuclear meltdown.

Some had to stay in a 500-meter-long queue for several hours, local media said.

Many of them wore masks as they took pictures with the cherry blossom-shaped cauldron.

"I queued for three hours but watching the Olympic flame was greatly encouraging," a 70-year-old woman told public broadcaster NHK. 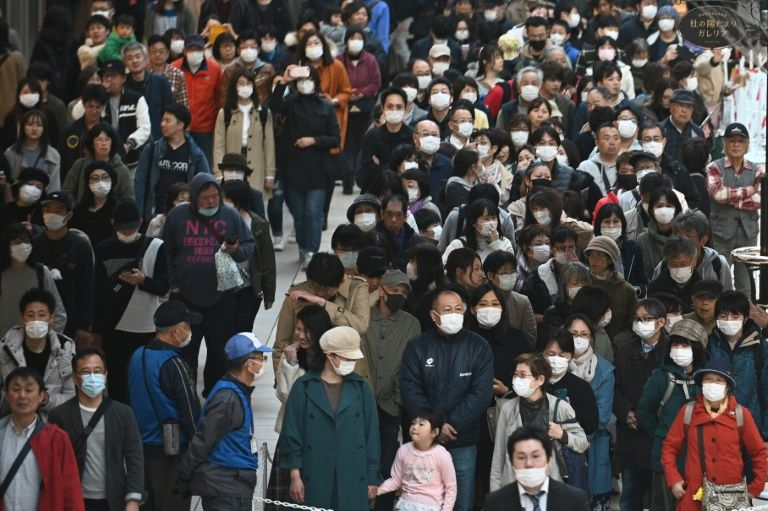 Tens of thousands queued at Sendai station to see the Olympic flame. /AFP

Tens of thousands queued at Sendai station to see the Olympic flame. /AFP

The flame arrived in Japan to a scaled-down welcoming ceremony on Friday as the deadly virus causes chaos around the world.

The nationwide torch relay begins on March 26, starting from the J-Village sports complex in Fukushima that was used as a base for workers during the 2011 nuclear disaster.

But organizers have been forced to scale back the relay, closing daily ceremonies to the public and urging spectators to "avoid forming crowds" along the route.

Doubts also grow over whether the 2020 Tokyo Olympics will go ahead on schedule.

A final decision on postponement will have to come from the International Olympics Committee but Japan's stance also matters.