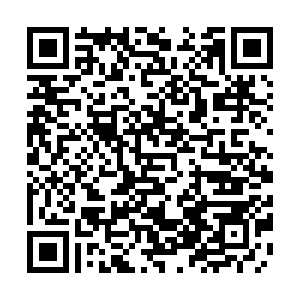 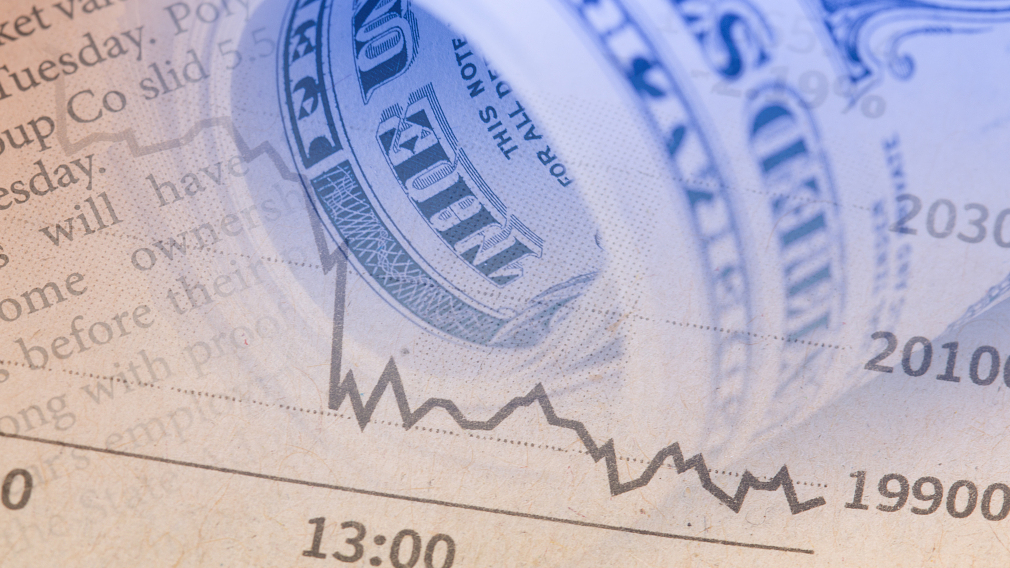 The Republican-led U.S. Senate scrambled on Saturday to forge a bipartisan agreement on a one trillion U.S. dollar bill aimed at stemming the economic fallout from the growing coronavirus outbreak, as talks neared a deadline for drafting and passing the legislation.

Republican and Democratic lawmakers worked behind closed doors to reach an agreement in principle and to draft formal legislation by the end of the day to help individuals, small businesses and industries hard hit by the public health crisis, and to boost funding for healthcare efforts to control the virus.

"We're getting closer and closer to an agreement," said Senate Majority Leader Mitch McConnell, who intends to hold a vote to pass the sprawling package on Monday.

Combined with actions undertaken by the U.S. Federal Reserve and the administration, the prospective bill would have a two trillion dollars net impact on a U.S. economy facing powerful headwinds spawned by the outbreak, according to White House officials.