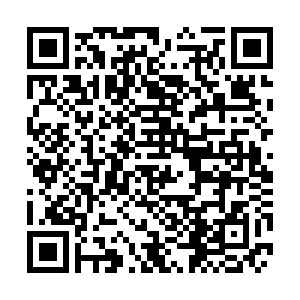 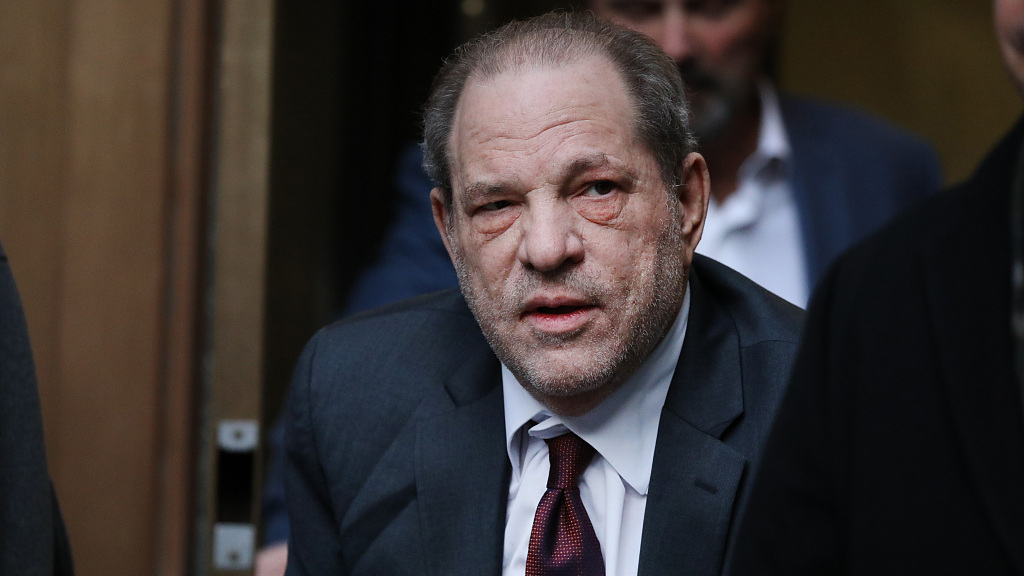 Harvey Weinstein, former co-chairman of the Weinstein Co., exits a Manhattan court house as a jury continues with deliberations in his trial on February 20, 2020 in New York, U.S. /VCG

Harvey Weinstein, former co-chairman of the Weinstein Co., exits a Manhattan court house as a jury continues with deliberations in his trial on February 20, 2020 in New York, U.S. /VCG

Former movie producer Harvey Weinstein, who is serving a prison sentence for sexual assault and rape, has tested positive for the coronavirus, according to the head of the state corrections officers union.

Powers said he learned that the test came back positive on Sunday morning and is concerned about the corrections officers, who he said lack proper protective equipment. Several staff have been quarantined, Powers said.

He was sentenced to 23 years in prison on March 11 for sexually assaulting former production assistant Mimi Haleyi and raping Jessica Mann, a onetime aspiring actress.

Following the sentencing, Weinstein spent time at Bellevue Hospital in Manhattan for heart problems, according to his spokesman, Juda Engelmayer. He also has other medical issues, including diabetes and high blood pressure.

A lawyer for Weinstein said on Sunday night that his legal team had not been notified of the coronavirus diagnosis.

"Given Mr. Weinstein's state of health, we are of course concerned, if this is the case, and we are vigilantly monitoring the situation," said lawyer Imran Ansari, who is based in New York. 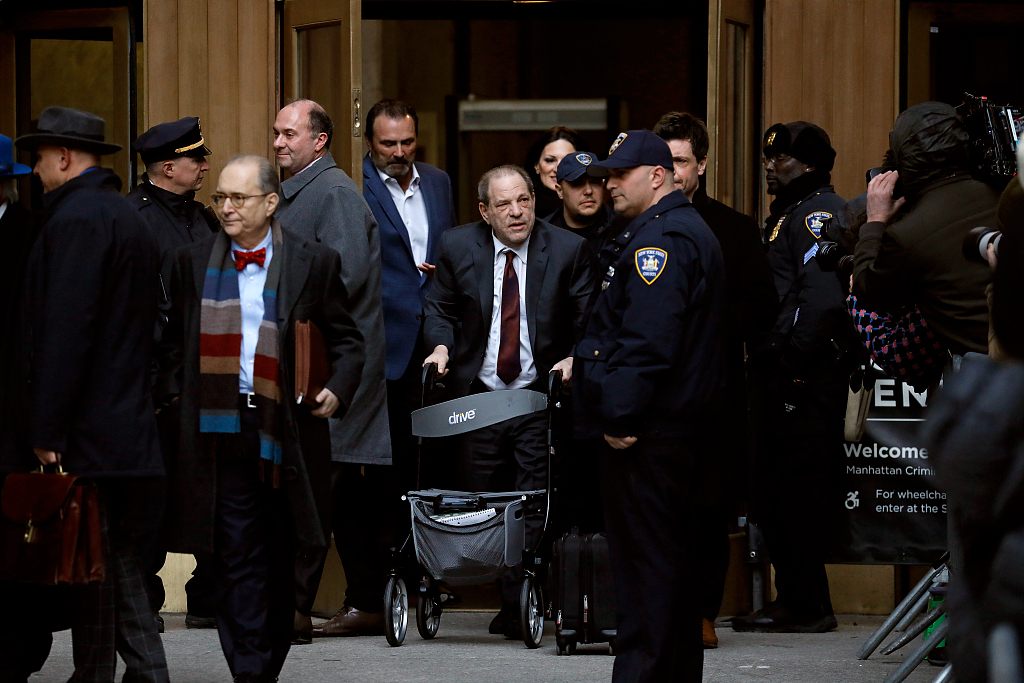 Two prisoners at the Wende Facility have confirmed cases of COVID-19, a state prison official told media. The official said he could not comment on any individual prisoner's medical record.

Mark David Chapman, who murdered Beatle John Lennon in 1980, served some of his time at Wende Correctional Facility, as did Robert Chambers, dubbed the "Preppie killer," who strangled 18-year-old Jennifer Levin in New York City's Central Park in 1986.

Weinstein's conviction was hailed as a victory for the #MeToo movement against sexual misconduct by powerful men.

More than 100 women, including famous actresses, have accused Weinstein of sexual misconduct stretching back decades. He has denied the allegations, saying any sex was consensual.

Weinstein won an Academy Award for producing "Shakespeare in Love" and was responsible for other acclaimed films including "Pulp Fiction," "The English Patient" and "Gangs of New York."

From Tom Hanks to Trudeau's wife: Celebrities hit by coronavirus